Director Sanjay Leela Bhansali is on cloud nine, as his latest directorial Gangubai Kathiawadi has been garnering praises from all the corners of the nation. Audience is loving Alia Bhatt's fantabulous acting in the film, which is helmed by none other than Bhansali.

In his recent tete-a-tete with Film Companion, Bhansali recalled how critics had written off his career after Saawariya and Guzaarish failed to perform good at the box office.

He said, "Lot of people felt that my filmmaking was archaic and that it was constantly moving in the same direction. I stuck to where I belong. They had almost written off my career with Saawariya and Guzaarish. They said, 'Oh it's done over with'. But I was exploring, I was fearless if I did Guzaarish after Saawariya. I have taken a boy who is considered a Greek God in Hindi cinema who is known for dancing and action, he is lying on a bed and talking without moving a limb. That was courage, fearlessness is courage. Fearlessness is also to keep our culture going." 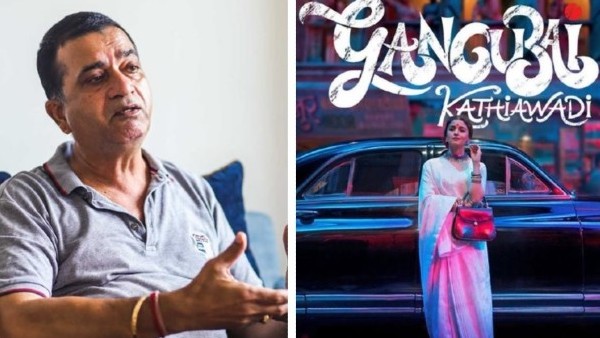 In the same interview, Bhansali stated that he would love to keep the audience connected to Indian culture rather than copying West cinema's work.

"We have become Spanish, Korean, Iranian, Italian- what cinema we have, we have to be proud of what we are and find within that our language, our voice, our way of saying a story," added Bhansali. 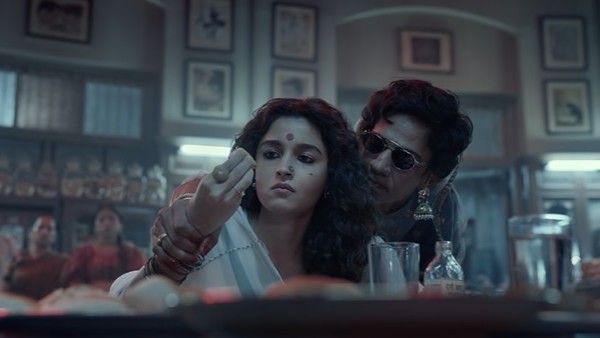 He gave the example of one of the finest filmmakers Satyajit Ray and said that he was a very Indian filmmaker, even though he was impressed with Italian Neorealism.

"There was so much referencing that he did with Indian mythology, architecture and art - just fascinating. Where has that tradition gone? Why it is so fashionable to be that and not this?" wondered Bhansali.