There has been widespread speculation about when Shah Rukh Khan as Pathan, Salman Khan as Tiger and Hrithik Roshan as Kabir will be seen together on screen. While industry is speculating that Hrithik Roshan might be seen either in Pathan or in Tiger 3, a well-placed trade source has all the details that you might want to trust rather than paying attention to baseless rumours floating around.

The source reveals, "For all those who know what's in the script of Pathan and Tiger 3 can tell authentically that Hrithik Roshan's character Kabir was never supposed to be meet Pathan or Tiger in any of these films. Aditya Chopra is strategically building his spy franchise and the moment when Kabir, Pathan and Tiger will meet each other will be only post War 2. That's been the plan from the start." 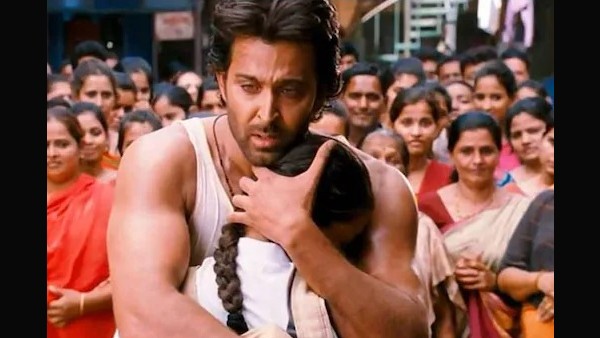 Hrithik Roshan Gets Emotional As Agneepath Clocks 10 Years; 'The Thought Alone Has Me Reliving The Anxiety'

The source says YRF is going to give audiences the time of their lives when three of the biggest superstars in the history of Indian cinema come together. What's also exciting is that we now know that War 2 is definitely in the works! 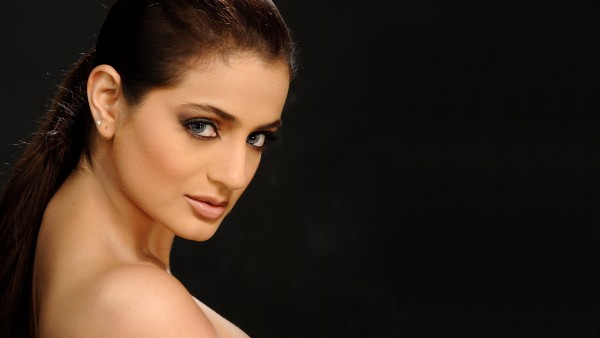 Ameesha Patel On Being Called Brat: People Used To Make Fun That Hrithik Came In Maruti, I Came In Mercedes

The source adds, "Aditya Chopra realises that the on-screen meeting of these three super spies will be like the Avengers Endgame moment for audiences where all the heroes assemble! He is only going to let audiences crave for this moment till it happens! It will be a blockbuster meeting of the three megastars of the country and the plans are in motion for the same. We have to wait patiently and enjoy these projects to see how the build up to that moment happens."