Sanjay Dutt has delivered some of the most epic villains on screen and he is back to give us a more evil, menacing, merciless, cold-hearted brute force of nature, Shuddh Singh in Shamshera. Sanjay plays Ranbir Kapoor's nemesis in this action entertainer, and he has been winning unanimous praise for his spine-chilling act in the promotional materials of the film.

Not many know that Sanjay Dutt delivered this stellar performance while battling cancer and director of Shamshera, Karan Malhotra, reveals that the actor silently braved this without letting anyone know how tough it was for him.

Karan says, "The news that Sanjay sir had been diagnosed with cancer came to all of us like a huge shock. We had no idea about it. He was talking, behaving and working like nothing has happened. I guess that's why he is where he is today, having conquered this too. Sanjay sir doesn't let anything get the better of him. He is an inspiration on the sets for everyone."

The filmmaker adds, "Having given so many years of his life to his craft, Sanjay sir leads from the front and his demeanour shows us all how to conduct ourselves on the set. He went about shooting Shamshera with the attitude that there is nothing he can't conquer. He never mentioned what he was going through personally. He kept the mood on the set light." 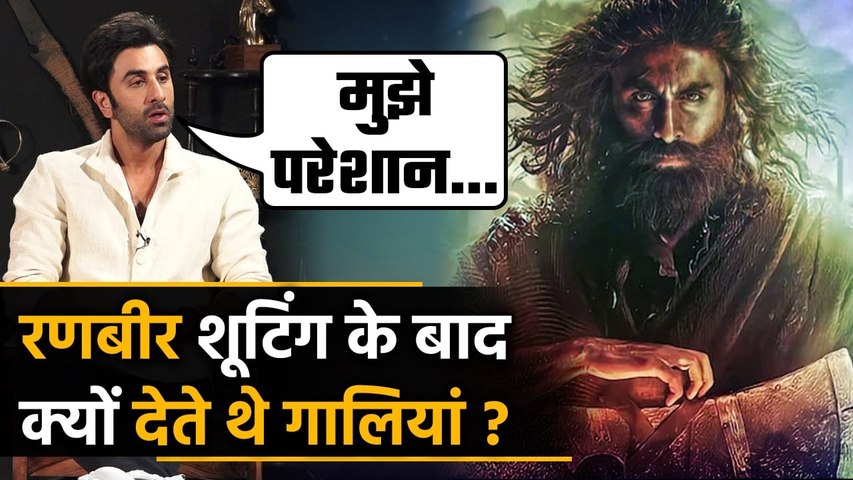 Karan calls Sanjay Dutt a superman for battling cancer and winning over it. He says, "It is exemplary how he silently showed us that we too can face life's adversities with a smile on our faces. To me, Sanjay sir is a superman and there is no one like him. I'm indebted for his support towards Shamshera. He is a constant guide and a mentor to me."

The story of Shamshera is set in the fictitious city of Kaza, where a warrior tribe is imprisoned, enslaved and tortured by a ruthless authoritarian general Shuddh Singh, played by Sanjay Dutt. This is the story of a man named Shamshera who relentlessly fights for his tribe's freedom and dignity.

Directed by Karan Malhotra, this action extravaganza has been produced by Aditya Chopra and is set to release in Hindi, Tamil and Telugu this Friday!