Karan Malhotra's much awaited magnum opus Shamshera featuring Ranbir Kapoor, Sanjay Dutt and Vaani Kapoor in the lead roles, is all set to arrive in the theatres tomorrow i.e., July 22, 2022, and moviegoers are super excited to see the Kapoor scion back on the silver screen after a long time. In the film, Ranbir plays double role- a father and a son, while Vaani plays his love interest. Dutt on the other hand, will be seen as an antagonist in the film. 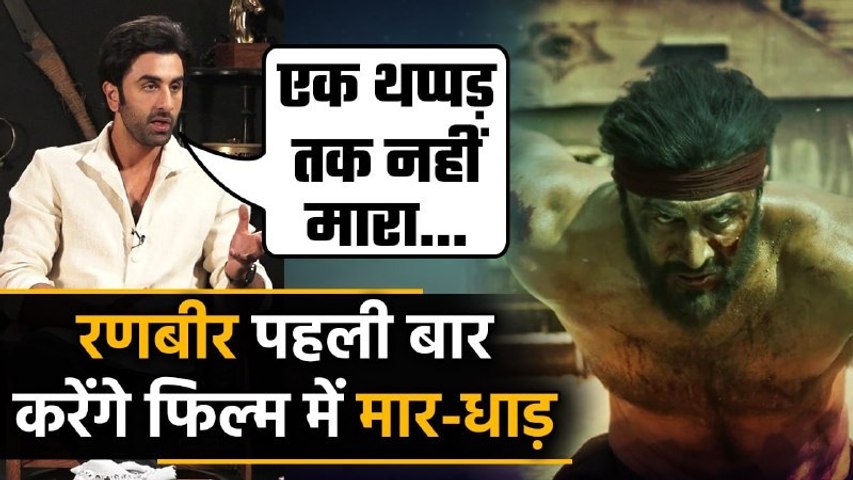 Overseas film critic Umair Sandhu tweeted, "Saw #Shamshera at Overseas Censor Board! All that Glitters is not gold 😒 First Review #Shamshera from Overseas Censor Board! Old wine in a New Bottle! #RanbirKapoor Stole the Show all way. #SanjayDutt as usual Boring Villain! He is still in #KGF & #PrithviRaj Mode! #VaaniKapoor is Surprise Package! She is looking Stunning! Average! ⭐️⭐️1/2."

He further praised Ranbir for his acting chops and action sequences, and Vaani Kapoor over her scintillating dance moves in the film, but dissed Dutt's weak portrayal as the villain of the film.

Well, the first review might disappoint Ranbir and his fans, but still there's hope, as the moviegoers are yet to watch the film.

Tomorrow is an important day for the Shamshera team.