On February 6, 2022, veteran singer Lata Mangeshkar breathed her last due to multi-organ failure and left the entire nation devastated over her demise. In his recent tete-a-tete with a leading daily, actor Shatrughan Sinha reminisced about the Nightingale of India and revealed that she was a fan of his actress-daughter Sonakshi Sinha.

He told Aaj Tak, "We were fortunate that I and my family got love and adoration from Lata Didi. She would often talk about my dialogues and acting. She used to like my daughter Sonakshi's acting as well. She used to say 'I am a big fan of hers. I am a fan of yours but also a big fan of Sonakshi'." 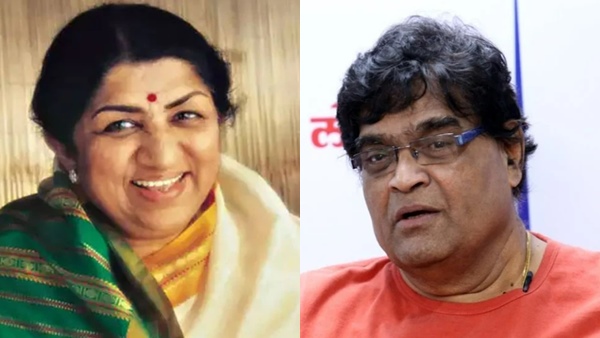 Lata Mangeshkar Was A Big Fan Of My Work: Ashok Saraf

He further said, "I told her 'you saying this is such a big compliment for our family and kids'. She used to tell that she watched so and so film of mine so many times and would recall the dialogues."

He also recalled an incident about his meeting with Lata Mangeshkar. He revealed that he was a part of a popular song 'Aa Bata De Tujhe Kaise Jiya Jata Hai' sung by Mageshkar and Mohammed Rafi. 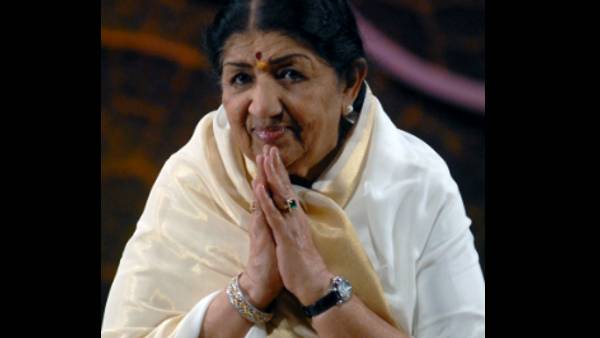 "Even I had some lines in the song. I had to say some of my famous dialogues. However, I was a bit late for the recording of the song. I was shooting at Filmistan Studios in Goregaon and the moment I got to know that such stalwarts are a part of the song, I rushed. The recording had to start at 2. I reached the studio at 3.30. The environment was quite tense. Nobody said anything to me but looked over at Lata Didi. I was a bit scared. However, Lata Ji handled the whole situation with the utmost grace. She didn't reprimand me for arriving late and understood the reason behind it instead," shared Sinha.