Actor Shilpa Shetty on Tuesday announced her next feature film Sukhee. The movie, to be directed by Sonal Joshi, is backed by Abundantia Entertainment and T-Series. Shetty, 46, took to Instagram and shared the film's poster. 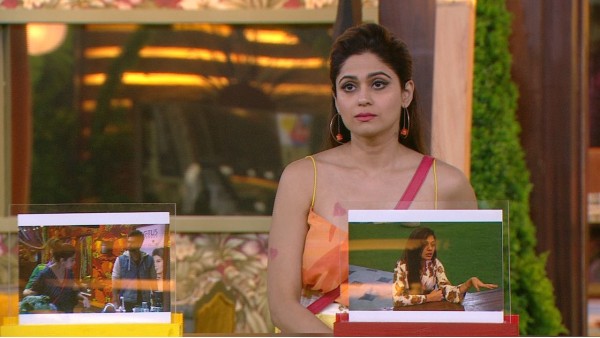 Shamita Shetty Reveals She Is Seeking Therapy After Bigg Boss 15, Says It Has Been Emotionally Taxing

Shetty was last seen in Hungama 2 (2021), which marked her return to the screen after Apne in 2007. The actor will next be seen in the action romantic comedy Nikamma, co-starring Abhimanyu Dassani and Shirley Setia. Details about Sukhee are still under wraps.