After making an astounding debut in Karan Johar's Student Of The Year, Sidharth Malhotra's journey in Bollywood was filled with a string of hits and misses. However, the Ek Villain star did not lose hope and went on to become a bankable A-lister with his 2021 movie Shershaah, where he played the role of the late Army Captain Vikram Batra. In a recent interview with the Pinkvilla, Sidharth talks about the hardships he faced as an outsider to make it big in Bollywood. 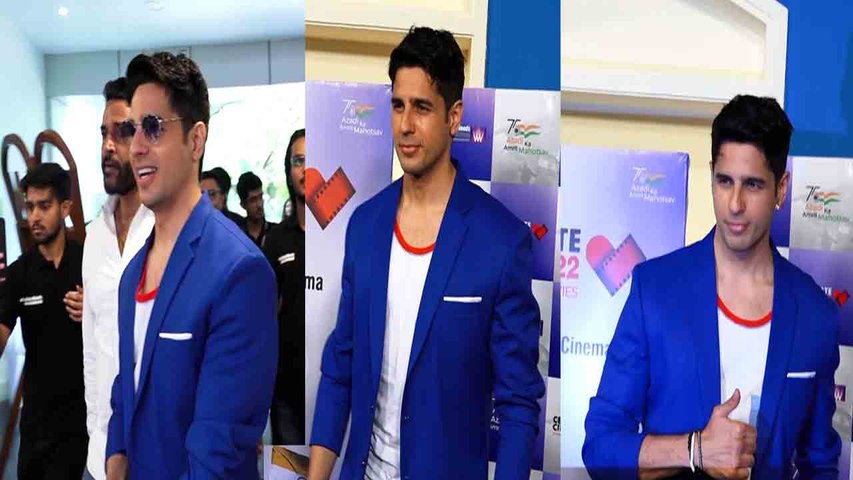 Sid said that it wasn't easy to get films and was able to make associations with people only because they liked his work. He added that it is the love from the audience that allows him to hold onto the industry.

Talking about the struggles of a newcomer, Sidharth said that one doesn't have control over the fate of a film in the early stages of their career. He added, "You can't do more than just give your scene and shots. When the films don't do well, opinions made by media keep playing in your head." Sidharth exclaimed that his stubborn attitude came in pretty handy as he feels it's difficult to beat someone who doesn't stop trying.

Sidharth Malhotra will be next seen in Thank God with Ajay Devgn and Rakul Preet Singh. He is also filming for Yodha alongside Disha Patani and Raashii Khanna. He also stars in Rohit Shetty's web series, Indian Police Force.