Earlier this week, it was announced that Singapore has decided to ban the Vivek Agnihotri directorial The Kashmir Files. Soon after the news came out, the filmmaker opened up about the decision and said that the country has the 'most regressive' censorship system in the world. 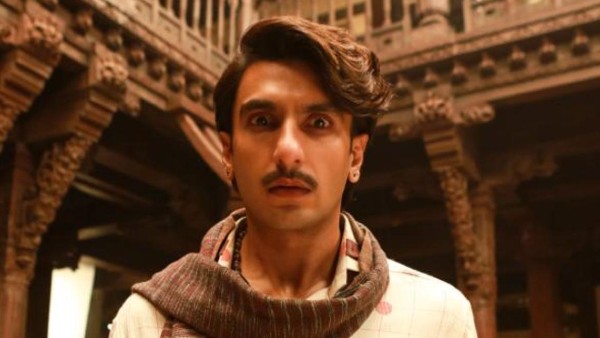 Jayeshbhai Jordaar: HC Says No Prenatal Sex-Determination Scenes In Films Without Any Disclaimer

Shashi Tharoor on Monday (May 9) shared a clipping of a news article explaining why Singapore banned the film. "Film promoted by India's ruling party, #KashmirFiles, banned in Singapore," he tweeted.

According to a report by PTI, the authorities explained, "The film will be refused classification for its provocative and one-sided portrayal of Muslims and the depictions of Hindus being persecuted in the on-going conflict in Kashmir. These representations have the potential to cause enmity between different communities, and disrupt social cohesion and religious harmony in our multiracial and multi-religious society."

The statement added that under the film classification guidelines, "Any material that is denigrating to racial or religious communities in Singapore" will be refused classification.

In response to Tharoor's tweet, Agnihotri wrote, "Singapore is most regressive censor in the world. It even banned The Last Temptations of Jesus Christ (ask your madam). Even a romantic film called #TheLeelaHotelFiles will be banned. Plz stop making fun of Kashmiri Hindu Genocide." (sic) 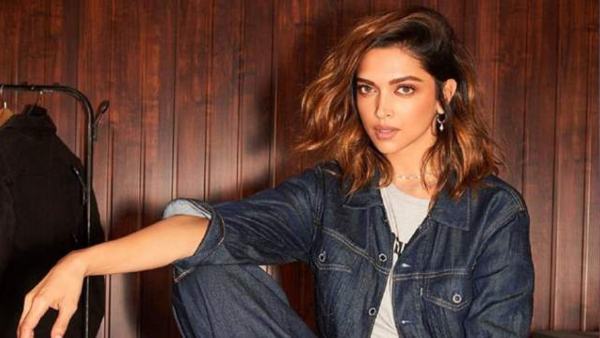 Vivek also shared a list of popular films that have been hailed worldwide but are banned in Singapore. The IMDb list includes shows as well as movies like South Park as well as comedy movie Zoolander. Take a look at the tweet,

FYI, Singapore is most regressive censor in the world. It even banned The Last Temptations of Jesus Christ (ask your madam)

Even a romantic film called #TheLeelaHotelFiles will be banned.

Anupam Kher also reacted to Shashi Tharoor's tweet and asked him to be considered to his wife who is a Kashmiri. Take a look at his tweet,

Dear @ShashiTharoor! Your callousness towards #KashmiriHindus genocide is tragic.If nothing else at least for #Sunanda’s sake who was a Kashmiri herself you should show some sensitivity towards #KashmiriPandits & not feel victorious about a country banning #TheKashmirFiles! 💔 https://t.co/YwEsgYWgc4 pic.twitter.com/b7XRL46tIG

The Kashmir Files starring Anupam Kher, Mithun Chakraborty, Pallavi Joshi, Darshan Kumaar was a commercial success in India on its release earlier this year. The film depicts the exodus of Kashmiri Hindus from Kashmir following systematic killings of people from the community by Pakistan-backed terrorists. It will have its digital premiere on May 13, on streaming platform ZEE5.