Apart from her singing talent, Sona Mohapatra is well known in the entertainment industry for her controversial comments. This time, she took things up a notch by slamming the remake of 'Manike Mage Hithe', the song that made the Sri Lankan singer Yohani an overnight internet sensation. 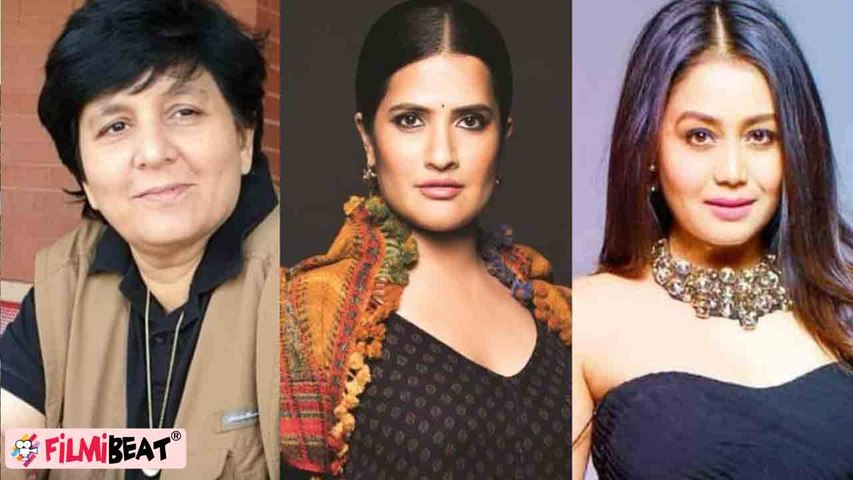 Mohapatra took to Twitter and called the Hindi version of the popular song 'puke worthy.' She noted that filmmakers showcase a lack of courage when it comes to backing new songwriters and their compositions. She feels that this act disrespects the writers and creators, leading to the destruction of the very fabric that made Bollywood music culturally relevant.

Earlier, Sona appreciated netizens for calling out Neha Kakkar's 'O Sajna', which is the remix version of Falguni Pathak's classic hit 'Maine Payal Hai Chhankai'. She tweeted, "I can only hope that music labels & #Bollywood film producers that are killing the creative community &creators by commissioning short-cuts; remakes, remixes take note of the public backlash on the recent #Falguni Pathak hit. Also, dear #India, do stand up more often to such."

'O Sajna' has been composed by Tanishk Bagchi and sung by Neha Kakkar. While some people liked the song, many accused it of butchering a fond classic. Falguni Pathak, the creator and singer of the original 1999 hit song, himself slammed the number, remarking that it lacks the simplicity and innocence of the original.

'Manike Mage Hithe' on the other hand is a Sri Lankan song that went viral as quickly as it was uploaded on Youtube. The song spawned many official and unofficial remakes and collaborations. Its Hindi version, from the upcoming film, Thank God features Nora Fatehi and Sidharth Malhotra. The song became an instant hit on the internet with many commending the choreography in the video.