Sonakshi Sinha made her relationship with Zaheer Iqbal official with an Instagram post. On the actress' birthday, The Notebook star shared an adorable video of them together and declared his love for her. Now, reports have claimed that the two are all set to ring those wedding bells in near future. 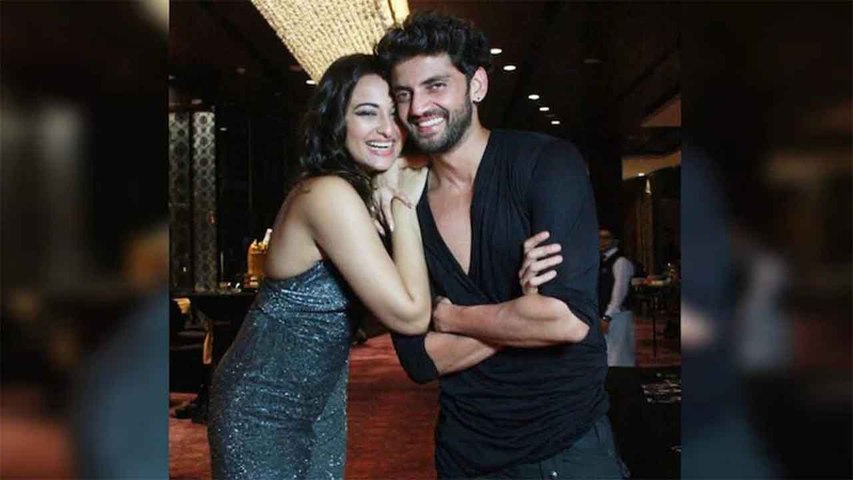 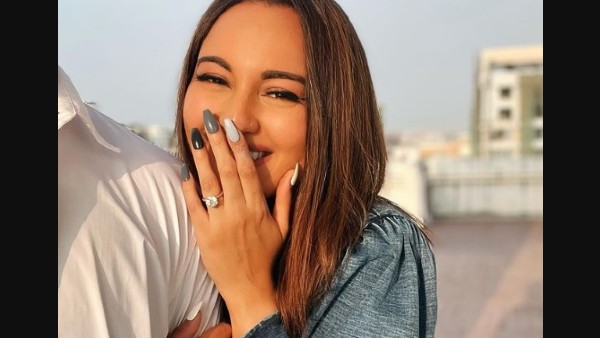 Is Sonakshi Sinha Engaged? Actress Says 'Big Day For Me' As She Flaunts Her Ring In Her New Pictures

Zaheer and Sonakshi's dating rumours had been doing the rounds for months and fans are happy to see the couple together. Sonakshi in her interviews has been vocal about wanting to tie the knot. The actress had said that she had been single and is ready for someone special to enter her life.

In the birthday post, Zaheer wished Sonakshi a belated happy birthday with their goofy videos put together and added that it describes their relationship. In the clip, Zaheer can be seen filming Sonakshi while she is trying to eat a burger and can't stop laughing. The two seemed to be on a plane when the video was filmed.

He captioned the post as, "Happy Birthday Sonzzz Thank You for not killing me I Love You Here's to a lot more food, flights, love and laughter P.s - This video sums up the entire time we've known each other." 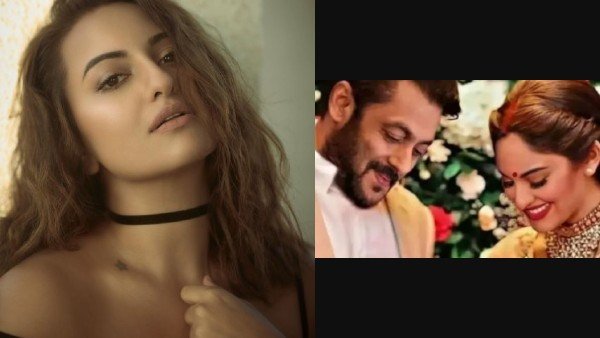 Back in 2019, she had also asked Ranveer Singh to find her love and get her married, after Ranveer's dreamy wedding with Deepika Padukone. Earlier in an interview, Sonakshi had opened up about her wedding plans and said, "My family doesn't pressurise me, they know I am working, I am enjoying my work and...... I have to find a boy, only then can get married".

Sonakshi and Zaheer recently also made an appearance together for the wedding of Pooja Vijan, sister of Dinesh Vijan. Notably, Zaheer made his acting debut with the film The Notebook and was set to return on-screen with Salman Khan's Kabhi Eid Kabhi Diwali, but after some changes in the script he backed out. Zaheer is yet to announce his next film.