Here's some shocking piece for all Sonam Kapoor and Anand Ahuja's fans. If reports are to be believed, the couple's New Delhi residence was broken into, and cash and jewellery amounting to Rs 1.41 crore were stolen.

As per ABP Marathi, the robbery took place in February this year. Sonam's mother-in-law had lodged a complaint at the Tughlaq Road police station. Since it is a high-profile case, the senior officials of Delhi Police kept the matter under wraps and immediately formed squads for investigation. 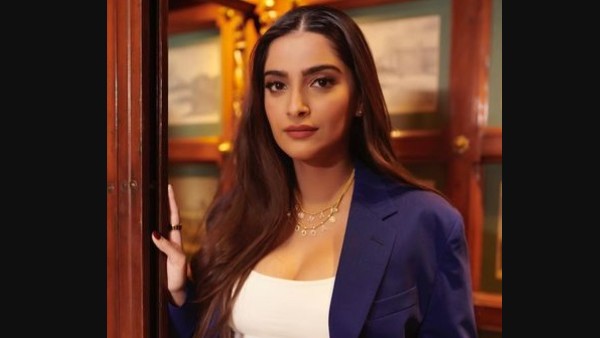 Sonam Kapoor On Her First Pregnancy: It's Been Tough, Nobody Tells You How Hard It Is

Currently, the probe is underway and the staff of Sonam's New Delhi house are being questioned in connection with this case. The ABP Marathi report stated that the Delhi Police is questioning 25 employees, 9 caretakers, drivers, gardeners and other workers.

As per ABP Marathi, cash and jewellery worth Rs 1.41 crore was stolen. Sonam's mother-in-law lodged a complaint at the Tughlaq Road police station and their staff are being questioned in the matter. The report further stated that the Delhi Police is interrogating 25 employees, 9 caretakers, drivers, gardeners and other workers. 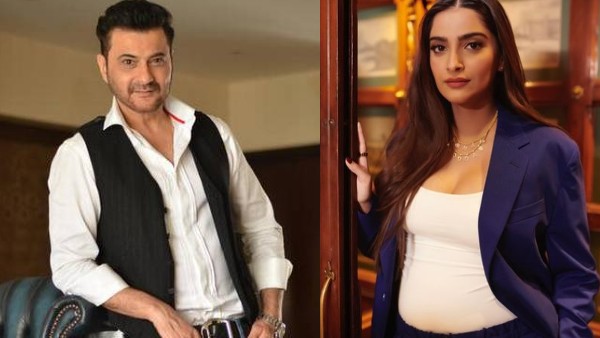 Sarla Ahuja claimed in complaint that she got to know of the theft on February 11 when she checked her cupboards for jewellery and cash. She informed the cops that she last checked the jewellery two years ago. The complaint was lodged on February 23.

On the other hand, Sonam and Anand are currently living in Mumbai. The couple is expecting their first child. A few weeks ago, they had shared this happy news on social media with a bunch of pictures from their maternity photoshoot.