On Sridevi's 59th birth anniversary today (August 13, 2022), her daughters Janhvi Kapoor and Khushi Kapoor took to their respective social media handles to recall their precious moments with their late mother.

Janhvi dug into the archives and pulled out a throwback picture in which she as a kid, is seen posing with her mommy dearest. The Good Luck Jerry actress captioned the adorable picture as, "Happy birthday Mumma ❤️ i miss you more and more everyday. I love u forever ♾." 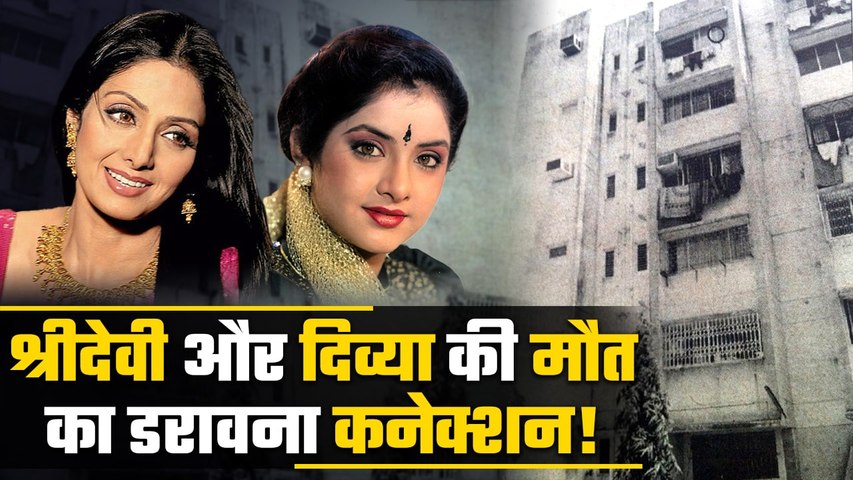 On the other hand, Khushi Kapoor shared a black and white throwback picture with her late mother in which the latter is seen kissing her on a cheek. She posted the photo on her Instagram stories sans any caption.

Earlier when Janhvi Kapoor graced Karan Johar's talk show Koffee With Karan Season 7, she opened up on the loss of her mother Sridevi. The actress said that life was like a dream when her mother was alive.

Remembering her mother, she told Karan, "It almost feels that the person I was when mom was around was a fantasy. And the life I had then was a fantasy. I mean, of course, there were issues like every family has, but it was idyllic and it seems almost like a dream."

With regards to work, Janhvi Kapoor has some interesting projects in the pipeline. This includes her dad Boney Kapoor's upcoming production Mili, Varun Dhawan-starrer Bawaal and Mr & Mrs Mahi alongside Rajkummar Rao. Her sister Khushi, on the other hand, is all set to make her acting debut with Zoya Akhtar's The Archies which also features Shah Rukh Khan's daughter Suhana Khan and Amitabh Bachchan's grandson Agastya Nanda.