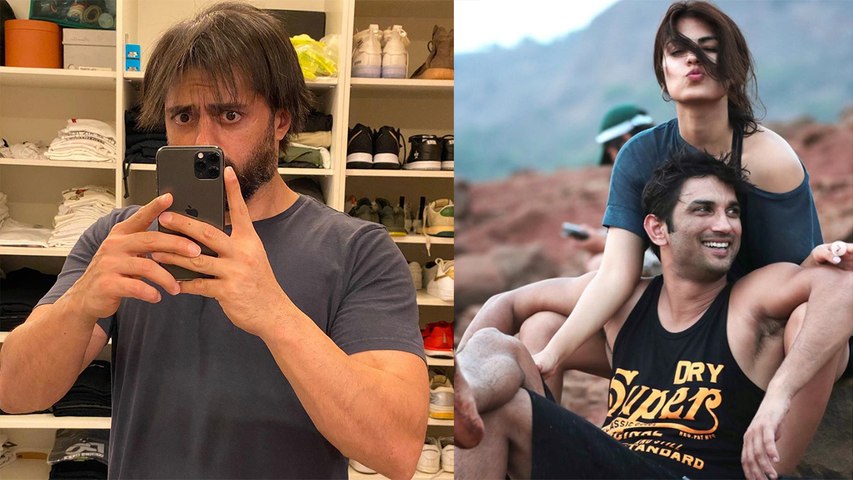 Bollywood star Sushant Singh Rajput's untimely demise in 2020 shocked his family, friends, fans, and the whole nation. In a shocking turn of events, the Chhichhore star passed away on June 14, 2020, after he reportedly hanged himself to death.

Back then, Sushant was in a relationship with VJ-turned-actress Rhea Chakraborty. Ever since the actor's demise, his fans have been demanding justice for him. Also, they have been continuously blaming Rhea for his death.

After Rhea's name got embroiled in Sushant Singh Rajput's death case, she went through a rough patch in her life and is now trying to move on in her life. Now that we're talking about moving on, the latest buzz suggests that the Mere Dad Ki Maruti actress has found love again. Yes, you read that right! 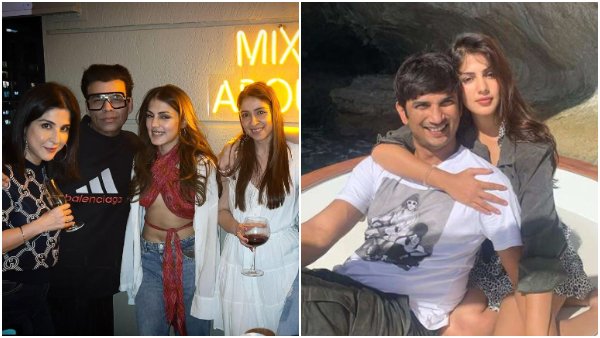 According to reports, two years after the Kedarnath star's passing away, his girlfriend is now dating Bunty Sajdeh. For the unversed, Bunty is the brother of Fabulous Lives Of Bollywood Wives Seema Sajdeh and Chief Executive Officer(CEO) at Cornerstone Sport and Entertainment which is among India's biggest talent management firms. Earlier, he was rumoured to be dating Sonakshi Sinha.

Apparently, Rhea was among one of Bunty's clients a few years ago. While they have known each other for a long time, they started dating each other earlier this year.

Revealing the same, a source informed Hindustan Times, "It's so good to see them together and happy. Whatever Rhea has been through in the last few years, Bunty has been her shoulder and support system. He was there for her when things were getting dirty." 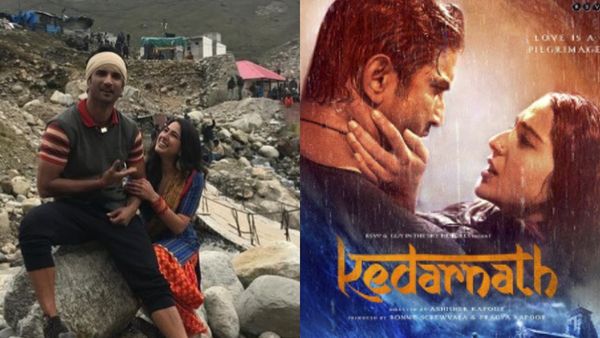 However, Rhea and Bunty haven't yet reacted to the ongoing speculations. Talking about their relationship, the source added, "They are currently together and wish to keep this news private."

On the career front, Rhea was last seen in Rumi Jaffery's Chehre last year. She is yet to announce her next project.