After winning the Miss Universe pageant in 1994, Sushmita Sen made her acting debut with Mahesh Bhatt's Dastak in 1996 and went on to star in many critically acclaimed and commercially successful movies. But after working in films for over a decade, the actress left everyone surprised when she took a sabbatical before making her recent comeback on OTT platform with Ram Madhvani's web series Aarya.

Recently in a video interaction with film critic Sucharita Tyagi for Critics Choice Short Film and Series Awards' Facebook page, Sushmita explained the reason behind her decade long absence from Bollywood and why she returned back to the screens with a OTT series and not a film. 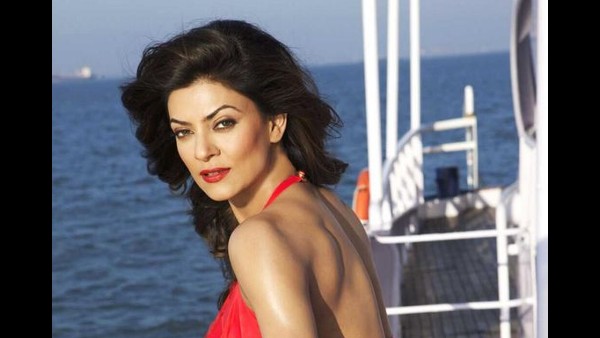 Sushmita Sen On Why She Isn't Signing Too Much Work: I Have Never Believed In Doing A Lot

The actress said that mainstream cinema wasn't offering her the kind of work that she wanted to take up and that a lot of it was because of a pre-conceived notion about her age and screen-age.

Sushmita said, "I think the 10-year hiatus set the priorities in order. It told me what I need to do and what not to do. Mainstream cinema wasn't giving me what I wanted. A lot of it was a pre-conceived notion of my age and my screen age and that I hadn't worked for ten years." 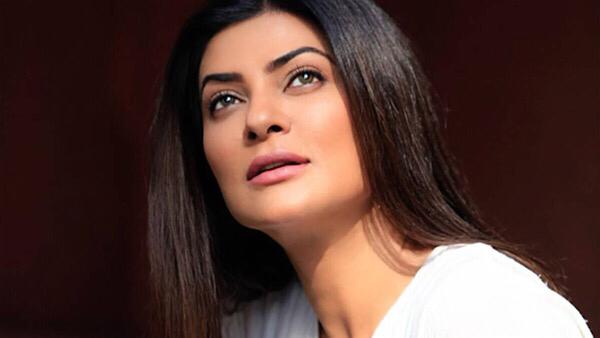 Sushmita Sen Is Proud Of Her Item Songs; Reveals Everyone Warned Her Not To Do Item Numbers

The Main Hoon Na actress went on to say that she missed out on opportunites because of her own inability and reluctance to network with people.

Sushmita admitted, "I don't know what the mindset was or maybe I was not putting myself out there. I have never been good at that. I am no good at networking. It did not work for me."

Speaking about work, the actress was last seen in the second season of Disney+Hotstar's web series Aarya.