The way Aamir Khan-starrer Laal Singh Chaddha got boycotted by netizens, has left stars pondering over their film choices. Amid all the hullabaloo around Laal Singh Chaddha's failure, actress Taapsee Pannu whose upcoming film Dobaaraa is all set to hit the theatres on August 19, 2022, opened up about the boycott culture.

She further said that now that she has seen the worst, she wonders what worse could happen.

"Ek Mary Kom ki line hai, 'kisi ko itna bhi mat darao ki darr hi khatam ho jaye'. So, it has now come to that. We have seen the worst, we have seen us getting targeted in the worst possible way," added Pannu.

Well, it seems Pannu has already seen the worst side of boycott culture hence, she is least bothered about it. 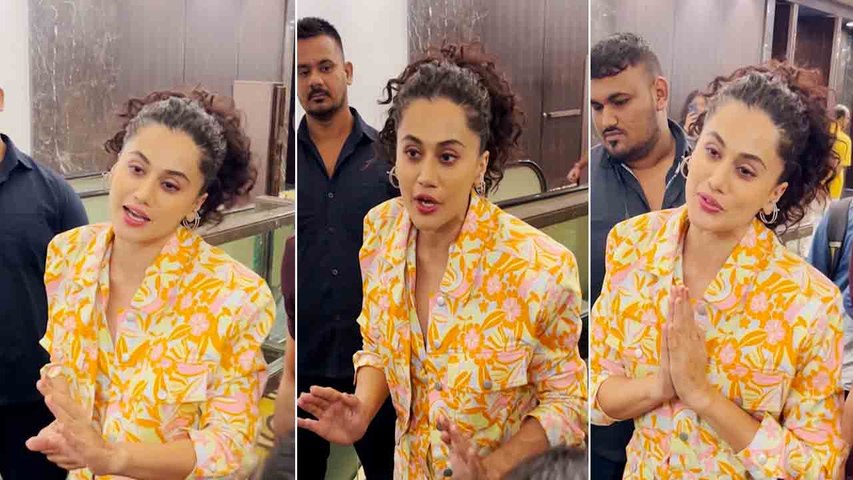 Blame it on their poor scripts or boycott culture, both the films failed to woo audience at the box office and have been declared 'flop' by trade analysts.

It is to be seen how Taapsee's Dobaaraa will perform at the box office. The film is helmed by Anurag Kashyap and it also casts Pavail Gulati.