Vivek Agnihotri's latest release The Kashmir Files has taken the nation by storm and is having a phenomenal run at the box office. The film depicting the exodus of the Kashmiri Pandits from the Kashmir Valley in the early 90s, has been growing stronger day by day at the ticket counter.

Amid this, the states of Karnataka, Gujarat, Madhya Pradesh and Haryana have asked the cinema halls not to levy state GST tax on the tickets. 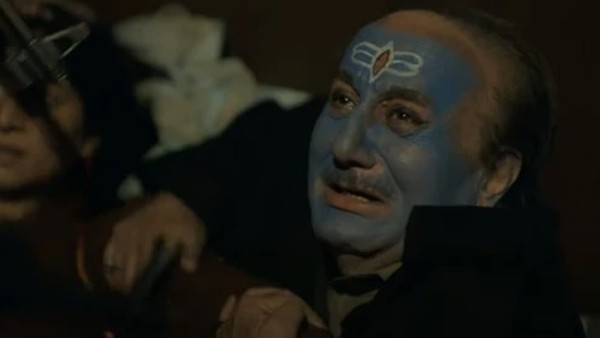 Karnataka Chief Minister Basavaraj Bommai announced on Twitter that the film has been declared tax-free in the state. He tweeted, "Kudos to @vivekagnihotri for #TheKashmirFiles, a blood-curdling, poignant & honest narrative of the exodus of Kashmiri Pandits from their homeland. To lend our support to the movie & encourage our people to watch it, we will make the movie tax-free in Karnataka."

Responding to his tweet, director Vivek Agnihotri wrote, "Thank you very much @BSBommai ji, for your dynamic and quick decision. This will help common people to watch this film about the biggest tragedy of independent India." 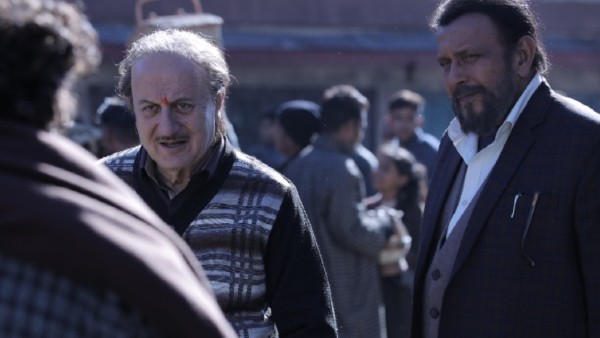 Shivraj Singh Chouhan, the Chief Minister of Madhya Pradesh took to his official Twitter handle and wrote, "Movie #TheKashmirFiles is heart-wrenching narration of the pain, suffering, struggle, and trauma faced by Kashmiri Hindus in the 90s. This needs to be watched by maximum people, hence we have decided to make it a tax-free in the state of Madhya Pradesh.

Vivek Agnihotri expressed his gratitude to Chouhan and wrote, "Both Pallavi Joshi and I are from Madhya Pradesh. And the kind of love and support that has come from MP for #TheKashmirFiles is overwhelming. Thanks a lot @ChouhanShivraj ji. You have always given priority to common people. You are a true Mama ji. 🙏🙏🙏."

The Gujarat and Haryana government has also declared the film tax-free in their respective states.

Meanwhile, the team of The Kashmir Files had met Prime Minister Narendra Modi on Saturday wherein the latter appreciated the film.