Tusshar Kapoor who is a single father to five-year old Laksshya in his recent interaction with an entertainment portal revealed that though he feels his life is complete without a life partner, he is still open to the idea of it. He said that he is not actively looking for love in his life.

The Golmaal actor told Pinkvilla, "I am open to the idea of maybe finding the right life partner. That is something everybody is open to. But it's not that I'm feeling incomplete right now or looking to tie the knot or find a life partner because I feel my life is complete and I did the right thing. But of course, never say never. You never know what destiny has in store for me." 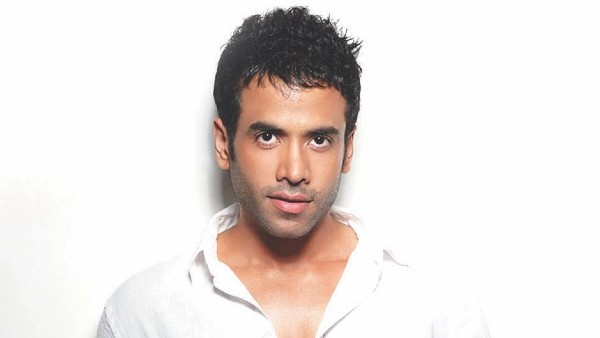 Tusshar welcomed his son Laksshya via surrogacy in 2016. Later when the actor graced Kareena Kapoor Khan's talk show What Women Want, he had opened up on why he chose surrogacy over adoption.

The actor had said, "Mujhe apna bachcha chahiye tha (I wanted a biological child). Maybe I will adopt in the future, you never know. Never say never to anything. If people who get married and have stereotypical families would like to have their own kids, why can't I, as a single parent?" 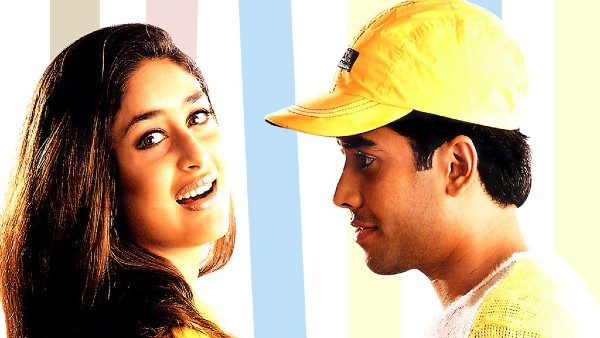 The actor had said that after he turned 35, his paternal instincts were very strong and he felt that while marriage could happen later, fatherhood could not.