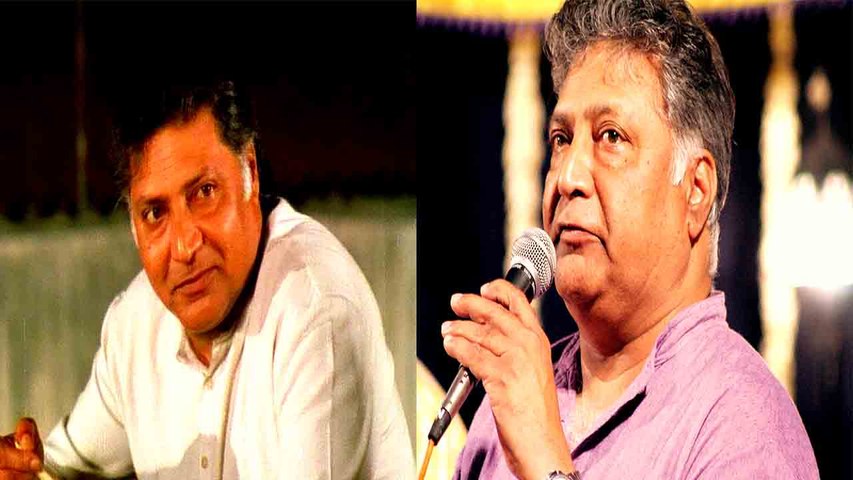 Veteran actor Vikram Gokhale, seen playing pivotal parts in both films and television shows, is no more. According to reports, he passed away at Deenanath Mangeshkar Hospital on November 26 in Pune at the age of 77.

Best known for his performances in films like Sanjay Leela Bhansali's Hum Dil De Chuke Sanam and Priyadarshan's Bhool Bhulaiyaa among others, Vikram Gokhale had been in the hospital for some time in Pune following health complications and was on life support system.

After the timely intervention, his condition improved initially. However, since yesterday, he was in a serious condition again. On Saturday (November 26), Vikram Gokhale passed away due to multiple organ failure.

The hospital's official statement read, "We are saddened to announce that the noted actor Mr Vikram Gokhale passed away today at Deenanath Mangeshkar Hospital due to multi organ failure. Our deep condolences".

According to the news agency ANI, his remains will be kept at Balgandharv Rangmanch for Antim Darshan. His last rites will be held at Vaikunth Samshan Bhumi in Pune at 6 pm.

Earlier this week, there were rumours about the sad demise of the veteran actor. Many celebrities and well-known personalities even mourred his death. However, his family members later refuted the news and stated that the doctors are trying their level best.

Vikram Gokhale entered films with Amitabh Bachchan's 1971 release Parwana and went on to play pivotal parts in many memorable movies and TV shows. In a career spanning over four decades in showbiz, he got noticed for his performances in Big B's Agneepath, Khuda Gawah, and Hey Ram among others.

For his performances in the Marathi film Anumati, he even won the National Award for Best Actor. With another Marathi movie titled Aaghaat, he forayed into the field of direction.