It was earlier reported that Vicky Kaushal will be starring in a cameo role in his wife Katrina Kaif's upcoming girl-squad movie Jee Le Zaraa. The film will be directed by Farhan Akhtar and will also be featuring Priyanka Chopra and Alia Bhatt. The speculations had sent the fans into a frenzy as this might mark the first big-screen collaboration of the newlyweds. However, now a recent development suggests that Vicky is still not sure about his cameo in the movie.

A source close to the development informed India Today that Vicky Kaushal has indeed been approached for the movie for a cameo appearance but the actor is not sure whether he will be taking up the same. The source added that when the idea came to the Uri: The Surgical Strike actor, he had said that he will not mind doing it but that he wishes for a proper narration for the character. The source went on to say that Vicky is excited about the project but needs more insight into his character. 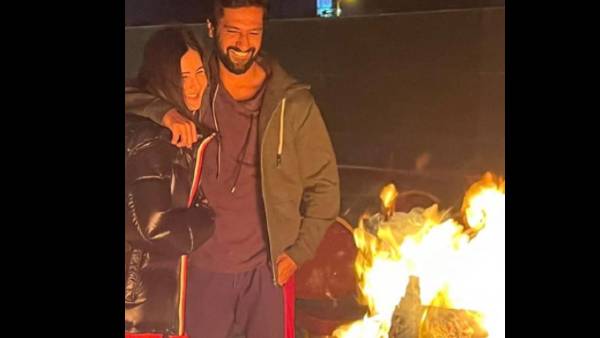 Katrina Kaif And Vicky Kaushal's First Lohri Together Is All About Love And Happiness, See Pics

The source went on to state that Vicky Kaushal needs details like who exactly is his character and how does he fit into the storyline. The source concluded by stating that the Sardar Udham actor is still in two minds about doing it. Well, if Vicky goes on to give his nod to Jee Le Zaraa, it might come as a huge treat for the fans of him and Katrina Kaif. 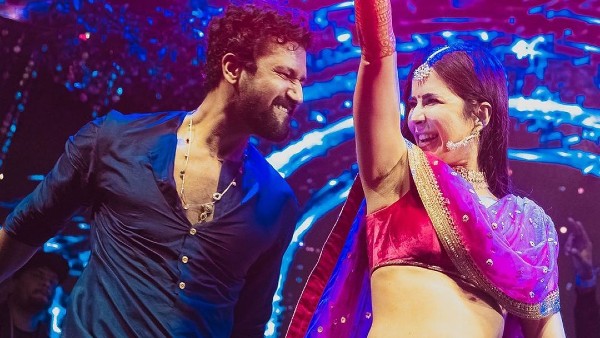 Meanwhile, Vicky Kaushal and Katrina Kaif celebrated their first Lohri together on January 13. Katrina shared a series of lovely pictures with Vicky Kaushal wherein they can be seen looking at the bonfire. The Mere Brother Ki Dulhan actress had shared a series of pictures with her husband and captioned it stating, "Happy Lohri." The picture had Katrina wearing a red Kurta that she had paired up with a black jacket. While Vicky could be seen sporting a purple tee and pants that he had paired up with an olive green jacket. The couple had tied the knot on December 9 at Six Senses Fort Barwara in Rajasthan. The newlyweds had sent the social media into a tizzy after sharing their wedding pictures.