Vicky Kaushal has quite the line-up of interesting movies, much to the happiness of his fans. One of those is the film, Sam Bahadur which is a biopic on one of the greatest war heroes of India, Sam Manekshaw. Vicky will step into the shoes of the first Field Marshall of India in the film and now one hears that the actor will start shooting for it from March this year.

Talking about the same, a news report in Mid-Day stated that while some filmmakers have actively started bouncing back to shooting their upcoming movies that had hit a roadblock due to an increase in the COVID-19 cases recently, the makers of Sam Bahadur are going the opposite route and are ready to wait for some time. The news report further added that the movie is most likely to start rolling from March this year. The report also added that apart from Sam Bahadur, Kartik Aaryan's film with Sameer Vidwans and the untitled project starring Varun Dhawan and Janhvi Kapoor will also be going on floors from March. 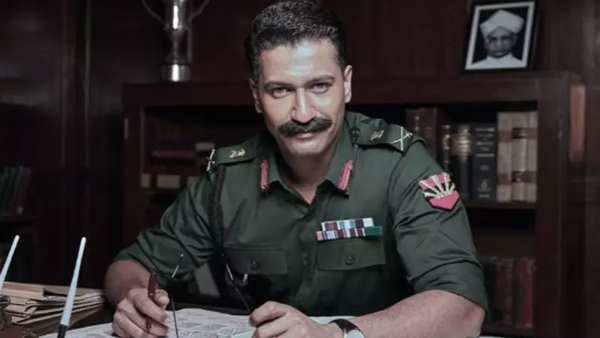 The news report quoted a source to reveal, "Most big-ticket ventures, including director Nitesh Tiwari's project with Varun Dhawan and Janhvi Kapoor, and Kartik Aaryan's next with director Sameer Vidwans will roll in March. Vicky Kaushal-starrer Sam Bahadur too is slated to kick off then." Talking about Sam Bahadur, the movie will be helmed by Meghna Gulzar and will also star Sanya Malhotra and Fatima Sana Shaikh. 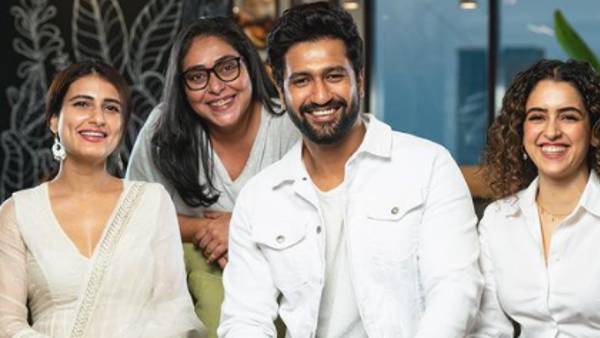 While Sanya Malhotra will play the role of Sam Manekshaw's wife, Siloo Manekshaw, Fatima Sana Shaikh will essay the role of the Former Prime Minister Of India, Indira Gandhi. Earlier in a statement during the announcement of the movie on Sam Manekshaw's birth anniversary (April 3) last year, Vicky Kaushal had said, "I had always heard stories about Sam Bahadur from my parents who hail from Punjab and have seen the 1971 war but when I read the script I was completely blown away. He is a hero and patriot who is still remembered and loved to this day and capturing his spirit in the film is of the highest importance to me."