Actor Vidyut Jammwal who is gearing up for the release of his upcoming film Khuda Haafiz: Chapter 2- Agni Pariksha, opened up about the ongoing debate on north vs south cinema and said that he doesn't find any difference at all, and for him, every language or state is equal.

He told India Today, "I started my career in the South. So main toh pehle hi pahoch gaya tha vaha pe (I reached there a long time ago). I don't see the fight happening. It is in some people's mind and these people are the people with limited mind."

He further said that India is one, and there is no South, East, North or West. He went on to add that his father was in the army, so he has travelled the country.

He stated, "When you are posted in Punjab, you will have a Bihar regiment there. Tab ye nahi sochte ke hum kaha ke hain (At that time you don't think where you are from). In Kolkata, you have got an army from Tamil Nadu. So, there's nothing of a divide and it is all in the mind. It has to be broken right now." 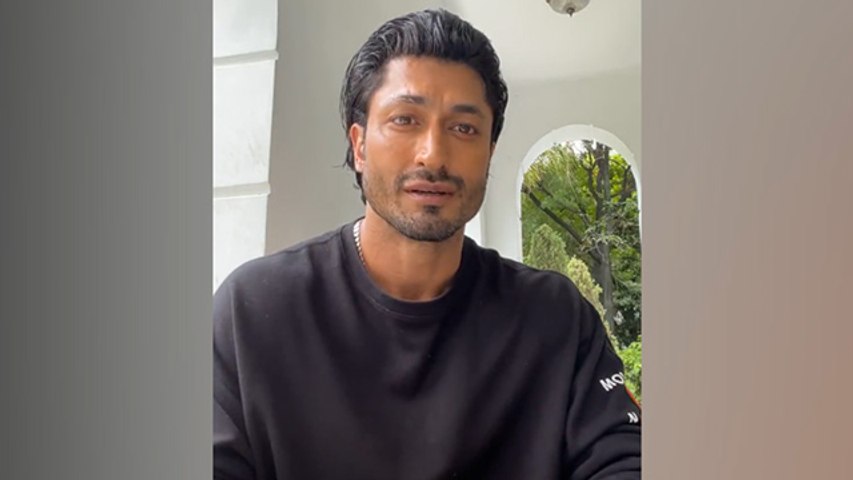 The Commando actor also said that there is no divide and this versus that.

"An actor from the South of India is doing well. Actors from North of India are doing well. I just don't see the difference at all. Even if I try to, I can't. How can we differentiate? Vo Northeast ka hain, toh uski picture nahi chalegi. It doesn't matter. We all are one," concluded Jammwal.

Well, we totally agree with him.

On a related note, Khuda Haafiz: Chapter 2 is slated to arrive in theatres on July 8, 2022.