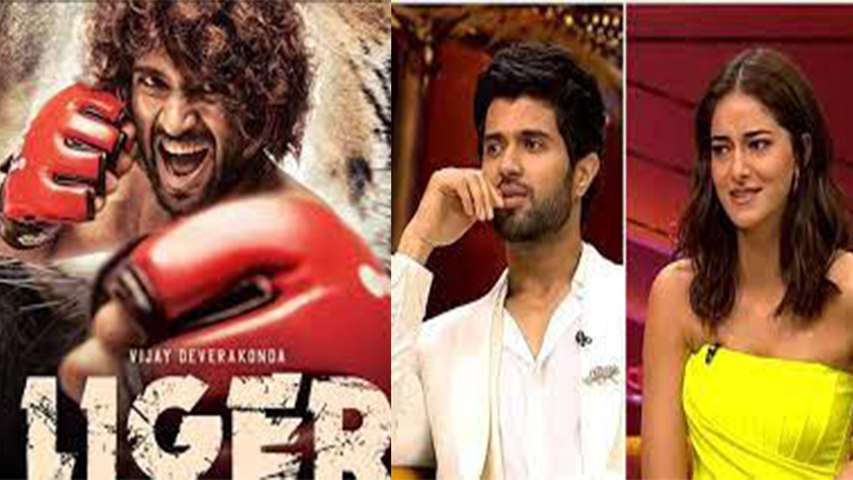 Days after Liger producer Charmme Kaur and director Puri Jagannadh were questioned by the Enforcement Directorate, lead star Vijay Deverakonda too appeared before ED in Hyderabad on Wednesday (November 30).

The Enforcement Directorate (ED) summoned Vijay for the purpose of questioning in connection with the finances of his last theatrical release Liger. Directed by Puri Jagannadh, the sports drama also featured Ananya Panday and Ramya Krishnan in pivotal roles.

Amid huge buzz and expectations, the bilingual film was released in August this year. However, after hitting the theatres, Liger received a majorly negative response and turned out to be a huge box office disaster.

After receiving a complaint that foreign funding was invested in Liger (including Hawala money), the ED is looking into alleged Foreign Exchange Management Act (FEMA) violations. Filmmaker Puri Jagannadh and actor-turned-producer Charmme Kaur were called in for interrogation in the aforementioned case earlier this month. The two were reportedly asked about the "source of investment" for the movie, according to IANS.

According to the allegations, the investments have been made from the accounts of several political leaders abroad. As per current reports, the ED discovered that the money invested in Liger was initially sent to Dubai, where funds were returned and used to produce the movie.

After Charmme and Jagannadh, Vijay Deverakonda arrived today at the ED office over his Liger remuneration. However, further details regarding the actor's interrogation are still awaited.

The film marked Vijay's Bollywood debut and fans were expecting a lot from it. Made on a budget of arround Rs 90 crores, Liger did a business of Rs 41 crore (nett) in India in its theatrical run and was a commercial flop.

On the career front, Vijay Deveakonda is currently busy shooting for his much-awaited project Kushi. Featuring Samantha Ruth Prabhu as the female lead, the Telugu language romantic drama is being directed by Shiva Nirvana. Produced by Mythri Movie Makers, the film was originally scheduled to release next month, on Christmas. However, it has now been pushed to the first quarter of 2023.

Confirming the same in an interview with News18, he said, "We have finished close to 60 percent of the shoot. We were originally hoping to release the film by December. But now it has been pushed to next year due to a bunch of reasons. We are eyeing February 2023 release as of now."