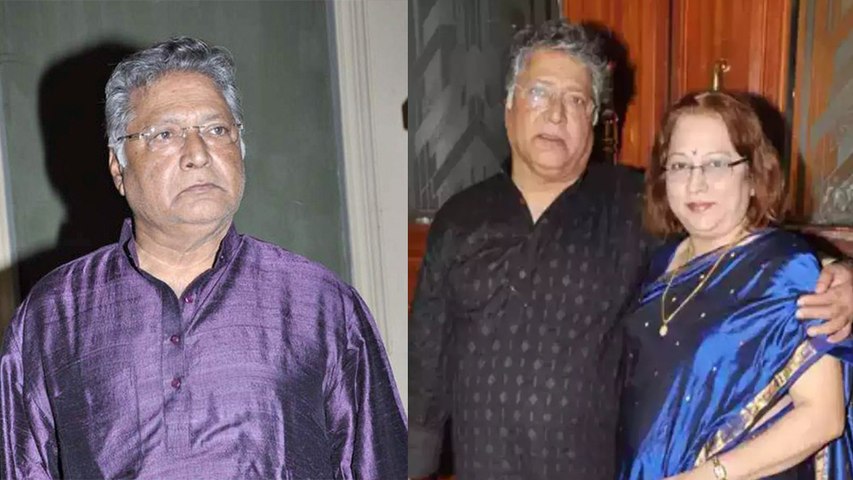 After feeling unwell for a few weeks, veteran Hindi and Marathi actor Vikram Gokhale was admitted to Deenanath Mangeshkar Hospital in Pune. Things took a turn for the worse on November 23 and he was admitted to the ICU. There, he was put on ventilator support. Now, the hospital has issued a statement giving an update on the current condition of the veteran actor.

According to the hospital's official bulletin, the doctors involved with the actor's treatment met Vikram's wife Vrushali, and other family members and issued a statement that said, "Mr. Vikram Gokhale has been critical for the last 24 hours. Doctors have been trying their best. He is not responding to the treatment as expected. He has suffered multiple organ failures. We will update about his health as and when required."

Around 2300 hrs on November 23, news started doing rounds that Vikram Gokhale passed away, sending the entertainment industry in shock and condolences started pouring in for the actor on social media. Later, Vikram's wife Vrushali then talked to news portals and dismissed the news of his death saying, "He improved a bit but slipped again. He has had a host of issues, like in heart and kidney."

Gokhale also stepped onto the small screen and worked in many TV serials like Indradhanush, Akbar Birbal, Mera Naam Karegi Rishan, Sanjivani, Virrudh, and Singhasan. He was awarded the Sangeet Natak Akademi Award in 2011 for his contributions to the theatre. He also gained the National Film Award for Best Actor for his work in the Marathi film Anumati.