It's known to all that before Ameesha Patel, Kareena Kapoor Khan was the first choice for Rakesh Roshan's Kaho Naa Pyaar Hai. However, owing to Kareena's mom Babita Kapoor's constant interference during the filming of Kaho Naa Pyaar Hai, Rakesh could not continue working with Kareena, and the latter was ousted from the project. 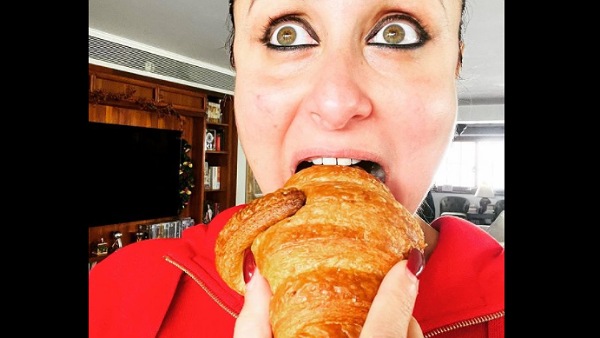 Today, we bring to you an old interview of Ameesha Patel, wherein she was asked if she had any problem accepting a role rejected by Kareena Kapoor, and here's what she had said...

"Not at all. I don't think I will be the first choice for every film so early in my career. That doesn't mean that I should let go of such a good offer. Had I been stubborn about not doing a film rejected by someone, I wouldn't have been in such a wonderful film and that would have been entirely my loss. I do not like my ego coming in the way; for me it's the final product that counts," said Ameesha while speaking to Rediff.

When asked about what she thinks about constant comparison between her and Kareena, she said that she doesn't get bothered by it, as it happens to every newcomer. 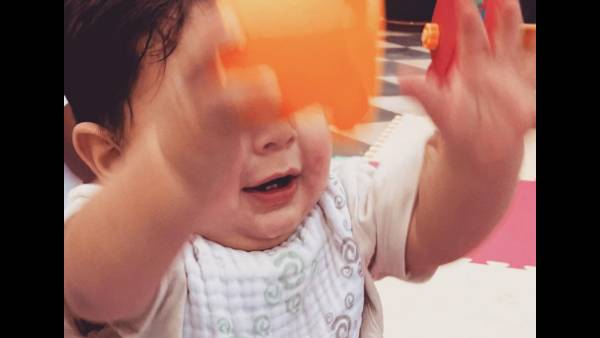 "There is an invisible rivalry created by the media. The audience too, is curious to find out who is better. Honestly, I feel that Kareena, Rinke and I have nothing against each other. If we were to bump into each other, I am sure we will be able to have a polite conversation. I would be game to act in a project with either of them. In any case, there is so much work for everyone in the industry that one girl can't do all the films. It has to be distributed. So, we need more and more youngsters in the industry," said Patel.