Athiya Shetty and KL Rahul have officially tied the knot at Suniel Shetty's Khandala farmhouse after dating for several years. The three-day wedding celebration included a sangeet ceremony, haldi, mehendi, and the wedding itself, which took place at 4 pm today (January 23).

The ceremony was private and attended by close friends and family, including Anupam Kher, Ishaant Sharma, Anshula Kapoor, and Krishna Shroff. The media was also present, treated to a lavish South Indian feast.

After their official wedding ceremony, Suniel Shetty and his son Ahan Shetty distributed sweets to the media outside the venue. For the first time, he finally reacted to becoming a father-in-law during a media interaction. 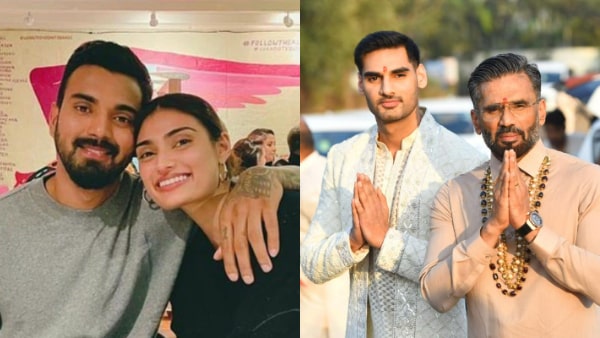 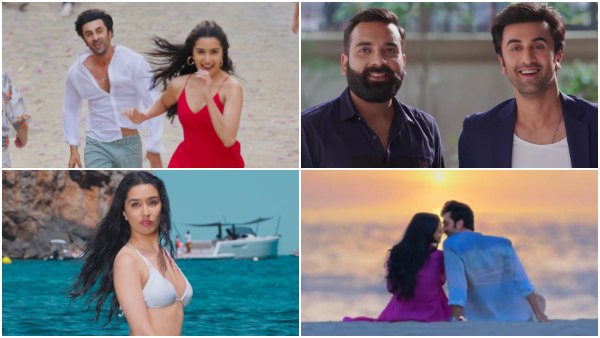 Well, his replay was indeed heartwarming. While talkind to the paps and journalists, he also revealed that Athiya and KL Rahul's wedding reception will take place only after the end of the Indian Premiere League (IPL) 2023. Now, everyone is waiting for the first appearance of the newlyweds.

For the unversed, Athiya and KL Rahul, made their relationship official on Instagram a few years ago and are in a happy space. The family will host a grand reception in Mumbai soon, with invites sent to notable figures in the industry such as Salman Khan, Ajay Devgn, Shah Rukh Khan, and Akshay Kumar.

Congratulations to the newlyweds!