After delivering a typical masala film, Tevar in 2015, Sonakshi Sinha is all set to enthral the audience with her never seen before avatar! Generally, when we talk about high octane scenes, actors like Akshay Kumar, Salman Khan and other actors come into our mind!

We get to see an actress in an action oriented role only very rarely, and it becomes a double treat when the actress herself, plays the lead role! Luckily, Sonakshi has accepted this challenge with A R Murugadoss's Akira, which is apparently a remake of Mouna Guru!

Now, whether Sonakshi will be able to successfully deliver this action-packed flick or not, you need to read our review first!

The story, initially revolves around the life of Akira Sharma (Sonakshi Sinha). The film introduces the little Akira as a strong girl, who was molested at a very young age and, rather than fearing goons, she learns Karate as her father wants her to be a fearless girl.

An unfortunate incident puts the young Akira in trouble and the girl has to serve a jail term of three years. After a few years, Akira's mother and brother convince her to pursue her higher studies away from her hometown, Jodhpur.

That's how Akira Sharma lands up in Mumbai. For her, controlling anger is next to impossible; and even there, she picks a fight with her hostelmates and ends up in major trouble.

Meanwhile, there is one more character in the film, around the whom the plot of the story revolves. It's the corrupt Police Officer played by Anurag Kashyap, who witnesses an accident along with his Sub-Inspector.

When he is about to take the victim to a nearby hospital, he comes across a huge stash of cash. Out of greed, rather than helping the victim, he kills him on the spot and flee to Mumbai with the money!

Now, how Akira gets stuck in this crime plot and what she does to prove herself innocent, forms the crux of the story!

Let's take a moment to appreciate Sonakshi Sinha's guts to this film. And let us tell you that throughout the film, the lady has shown full confidence in her acting as she knows, she is doing an amazing job!

We totally loved the badass avatar of Sonakshi in the film. What amused us the most, is how she excels in different emotional frames like a pro! No need to say that her high-octane action sequences are the major highlights of the film and she sizzles in those frames! 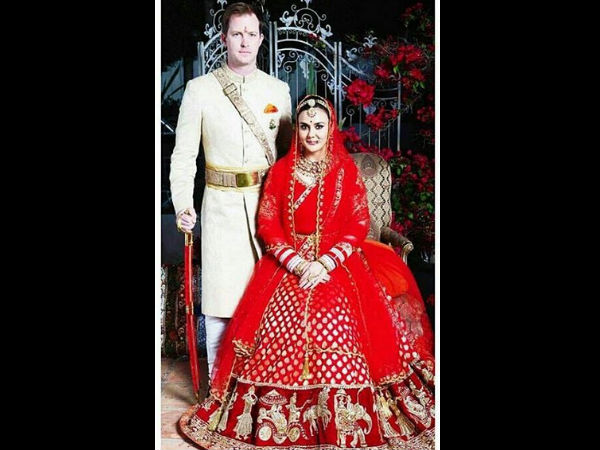 On the other hand, Anurag Kashyap is quite impressive in the film as well and is showing just the kind of menace that is expected from a villain.

Konkana Sen, who shares very little screen space has done justice to her serious character and it's always a delight to see her on-screen!

While we loved seeing Sonakshi Sinha kicking some serious butts, we can't take away the fact that some scenes were just way too exaggerated!

A R Murugadoss is one talented director and overall, he has done a good job in re-launching Sonakshi in a rebellious avatar! However, the plot of the film fails to command our interest at a stretch. 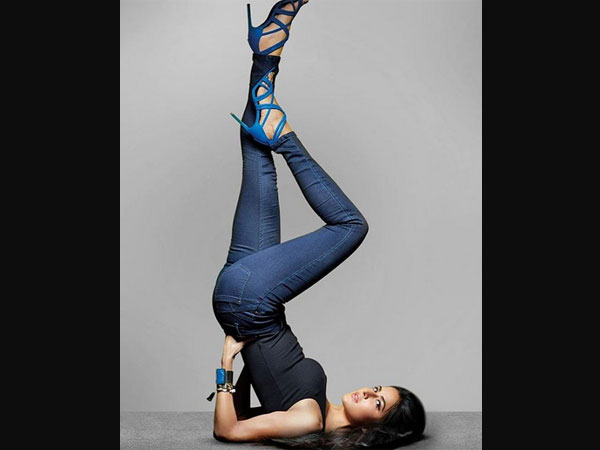 Amidst the shabbily cut scenes, the overdone actions and violence, we feel that the editing team too, lacked crispiness or they didn't do their homework properly!

Apart from Anurag Kashyap, songs of the film also play the villain of the film! No matter how serious the storyline is, audiences want a refreshment and here, the songs take a backseat.

No matter whether you are a Sonakshi Sinha fan or not, we suggest you to watch Akira, only and only for her career best performance!

More power to you, Sona!