Fitoor movie is based on Charles Dickens' novel Great Expectations and is written by director Abhishek Kapoor and Supratik Sen. Aditya Roy Kapoor reprises the role of Pip, Katrina Kaif is Estella and Tabu is playing the role of wealthy spinster Miss Havisham.

Great Expectations had a commendable story, we wonder if Abhishek Kapoor's desi version will have the same impact as the novel! Will Aditya, Katrina and Tabu give justification to their characters? Has Abhishek Kapoor been successful in delivering us an entertaining film with Fitoor? Read to find out!

This movie revolves around the life of a thirteen year old boy Noor, his muse Firdaus and Begum Hazrat who plots retribution on these youngsters. Noor (Aditya Roy Kapur) falls head over heels in love with his muse, Firdaus but Begum Hazrat (Tabu), Firdaus's mother plays the major role of keeping him away from her but yet taunting him to come behind Firdaus.

In her twenties, Hazrat gets jilted by her first love and that betrayal stays with her through out, making her an emotionally frazzled person.

Owing to that sour incident, she never allows her adopted daughter to commit the same mistake she once did. The mother and daughter play will the emotions of Noor from when the moment they first lay eyes on him.

If Noor is a struggling orphan desperate to win over Firdaus, then the latter is breathtakingly gorgeous women who is emotionally controlled by her mother. On one hand, she is losing herself to Noor but her every move is decided by Begum Hazrat which stops her from responding to him.

Will Firdaus ever value Noor's love? Will Noor stop destroying himself with this unrequited love? Will Begum ever realize her mistake? And finally, will the Noor and Firdaus ever unite in this slightly altered story by Abhishek Kapoor? The answers to all these questions forms the crux of this story.

Aditya Roy Kapoor is a talented boy who has put in a lot of efforts to get the role of Noor right and that effort comes across on the screen. Right from his body, to his looks, his performance, Aditya has given complete justification to the role. He has really made an effort to replicate the same persona the young Noor has in the film.

Coming to Katrina Kaif's performance, we now why she was chosen by Abhishek Kapoor. Firdaus is a person who is extremely beautiful but one can never really read her mind or know what she is feeling.

Katrina's expressionless acting talent comes in handy here but the last climax portion of the movie when her character really opens up, the leggy redhead fails to deliver.

Had Katrina given a convincing performance in the end, this movie would have been a whole lot better. It is Tabu who steals the show in Fitoor. Much like Haider, Tabu just has this capability to make it all about her.

Her walk, her expressions, her face everything was perfectly in sync with Miss Havisham, on which her role was based. But somewhere, you are constantly reminded of her role in Haider, for her looks to her hallucinations, many things are similar.

But she did stand out, like she digested the Charles Dicken's novel and the character of Miss Havisham was running through her veins. We are so glad this beauty returned to movies, and so glad she replaced Rekha, for Tabu is just a class apart!

Coming to the direction of the movie, this is Abhishek's first attempt at a intense love story and the guy has done a good job. Visually the movie is presented to us in such a pleasing manner that you don't mind the tiny flaws. There are a lot of scenes that leaving you gasping for breath but then there are scene which don't appease you at all.

Standing ovation to cinematographer Anay Goswamy, who has made Fitoor a visual masterpiece. Every frame in the movie is a work of art and every scene makes you feel like you want to get this printed, framed and on your wall.

The team and director has worked a lot, planning and working on every minute detail visually that certain basic commonsense scenes are left unattended to. Tiny flaws if rectified, this movie would have been a complete masterpiece.

The conversation between Begum and Firdaus during childhood should have not been shown up until the confrontation scene of Noor and Begum, as somewhere it leaks the whole plot of the movie.

Aditi Rao Hydari's small role leaves an impression, while her acting was good, her voice over from Tabu was really bad. On the screen we are seeing a delicate damsel in distress but we are hearing a deep voice of Tabu, which is very unpleasing to watch.

Though Fitoor is all about Aditya and Tabu, it is Ajay Devgn who emerges an hero and we dread to see more of him. From the moment he enters the scene to when he leaves, his intense acting captivates you.

We wish Ajay had more to do in this movie. With that sad feeling in heart, we would like to say that Abhishek Kapoor's Fitoor is not as bad as one would imagine, in fact it is a great movie, much much better than Sanam Re.

Special mention to the background score and song composer, Amit Trivedi who just takes you into another world. There is perfect sync between the music and the cinematography of the movie which will keep you hooked to your seats throughout.

Fitoor is a class movie like Haider, while there are flaws, it is definitely worth the watch. For all those lovers out there, as much as you would like to think Sanam Re is the right movie this weekend, you are wrong.

It is Fitoor, that one should be watching with their love this Valentine's Day, the emotions, the music, the characters, everything is just way to intense, passionate and captivating. 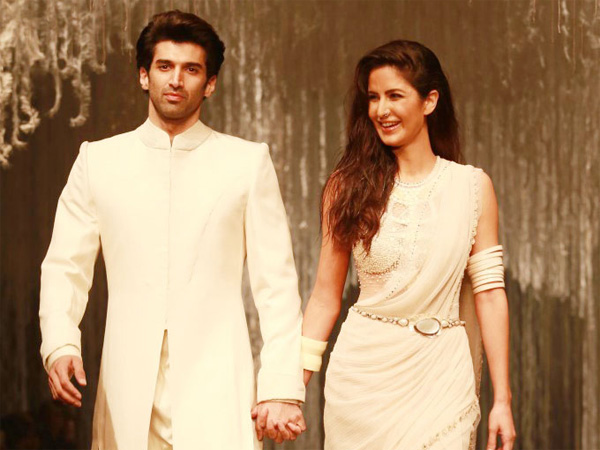 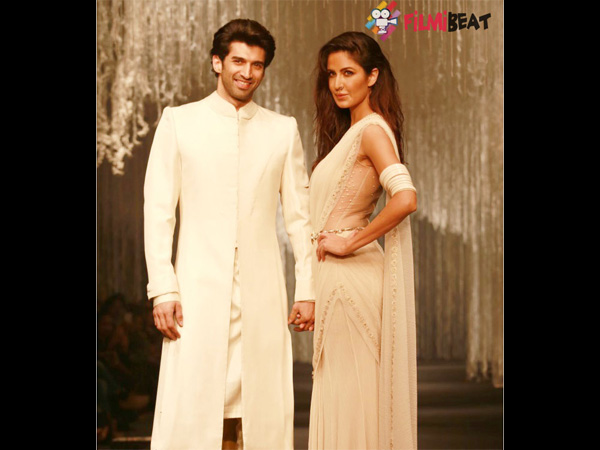 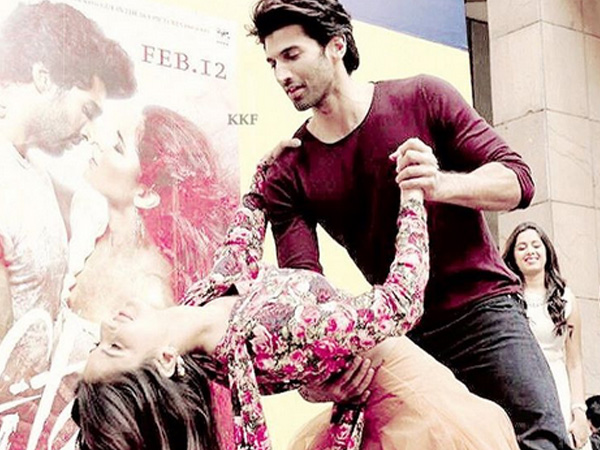 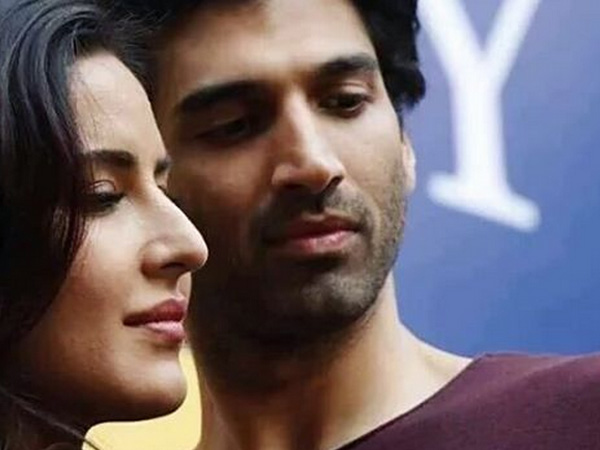 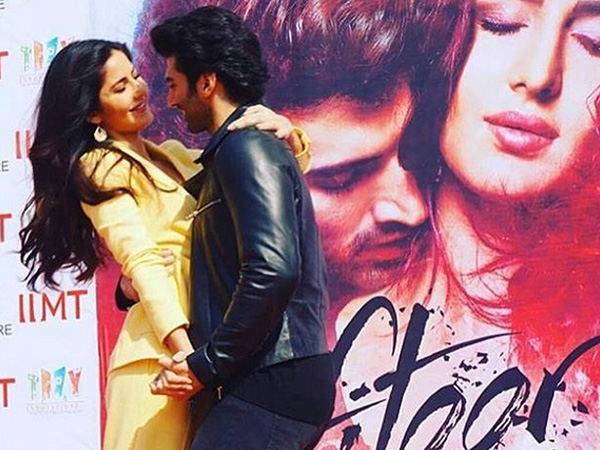 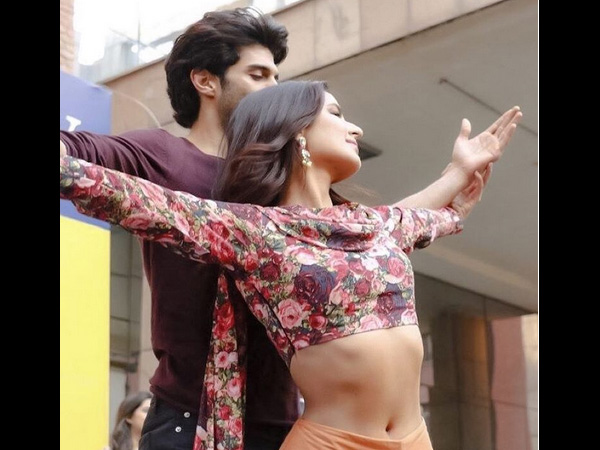 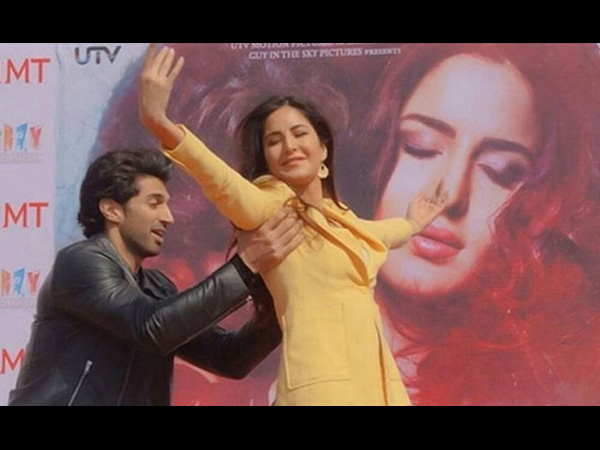 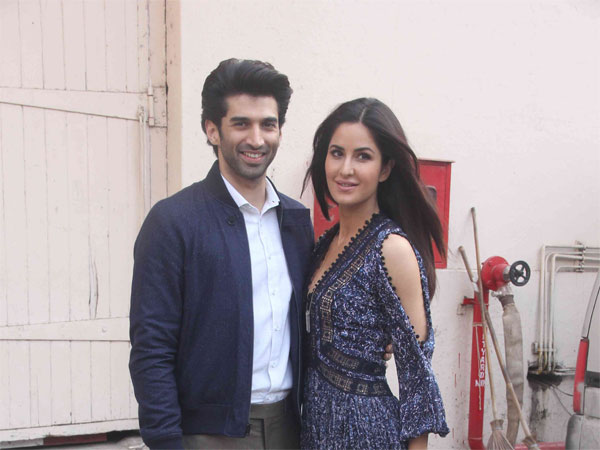 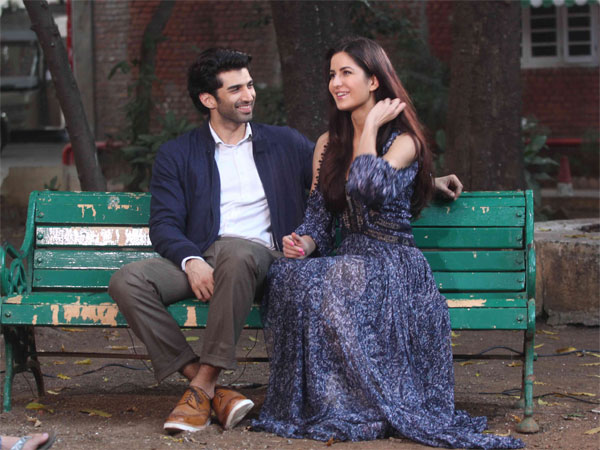 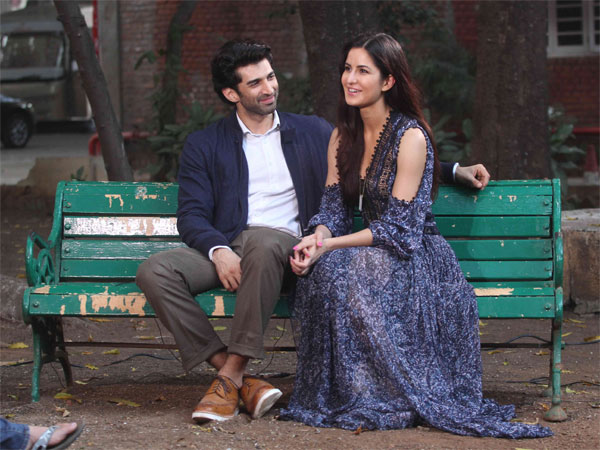 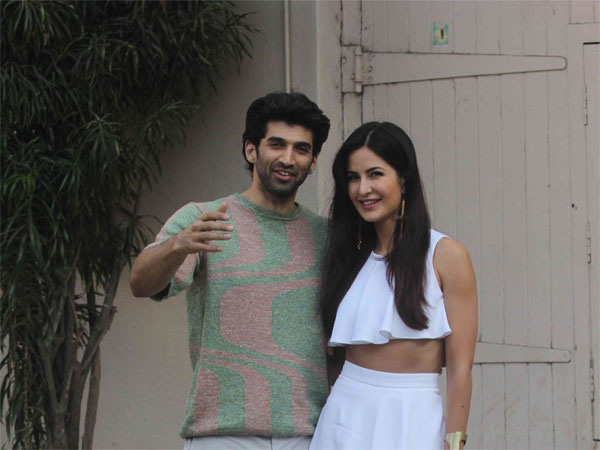