Finally, the first 'full entertaining' film of 2016, Housefull 3 has released today. The film is directed by Sajid-Farhad and produced by Sajid Nadiadwala under his banner Nadiadwala Grandson Entertainment.

Superstar Akshay Kumar is the main highlight of the film. He was last seen in a serious character in Airlift and now he is back with his quirky avatar! So let's see whether the third installment of Housefull offer better quality entertainment or not?

Below Are The Stills Of Housefull 3:

The film is a romantic comedy and it revolves around three men Sandy/Sundi (Akshay Kumar), Bunty (Abhishek Bachchan) and Teddy (Riteish Deshmukh). The three men fall in love with the 'oh-so-sanskari' daughters of Batook Patel (Boman Irani), who are 'not so sanskari' in real.

Sarah Patel (Nargis Fakhri), Jenny Patel (Lisa Haydon) and Gracy Patel (Jacqueline Fernandez) are the three daughters. Weirdly, Batook is the only father in the world, who doesn't want his daughters to get married.

One by one, Sandy, Bunty and Teddy enters the house of Batook Patel as his daughters' boyfriends and then the fun-drama begins. As it's a franchise of Housefull, ' a series of confusion and lies' are an unavoidable part of the story.

Now, how the three convince Batook that they are a perfect match for his daughters, forms the crux of the story.

Coming to the performance of the cast, let's say Housefull 3 is solely for Akshay Kumar's fans out there. Akshay Kumar's impeccable comic timing and quirky antics will make for some great gags but not as much as it did in Housefull. So, undoubtedly, Akshay is the only grace about this absurd comedy.

Riteish Deshmukh is one talented actor and owing to that reason our expectations from him is always high. His comic timing through the film is exceptional, but there just isn't enough meat in his character to allow him to rise above mediocrity.

Abhishek Bachchan, as usual was struggling hard to compete with the comic timing of Akshay and Riteish and ends up boring us with his below average funny antics.

As far as the performance of the leading ladies of the film is concerned, their pretty faces are the only plus point of their presence in the film.

Not forgetting to mention, Boman Irani takes the brownie points as he did a full justice to his character and proved yet again that he is a gem of a comic actor.

Unfortunately, Housefull 3 is so utterly brainless that it would be our stupidity to talk about technicalities here. From weak storyline to a series of plotholes, from repetitive comic sequences to a poor VFX, the film has a long list of demerits, which makes it fall flat on its face!

This movie is only for die-hard Akshay Kumar fans! 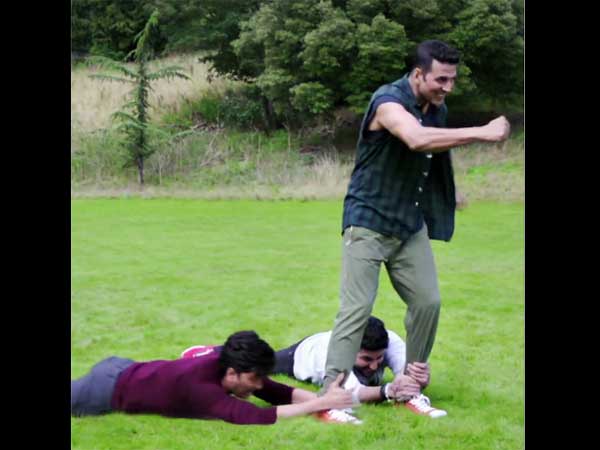 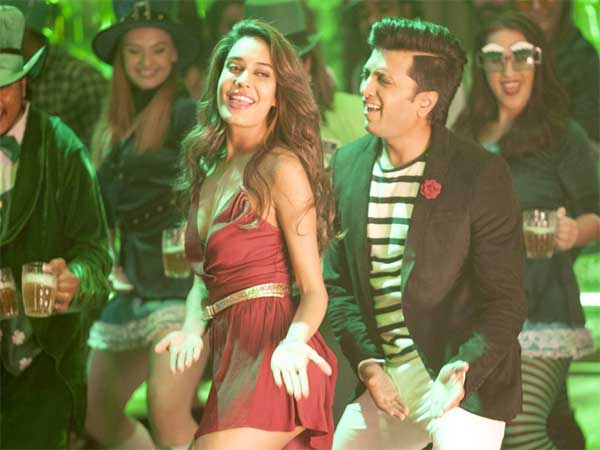 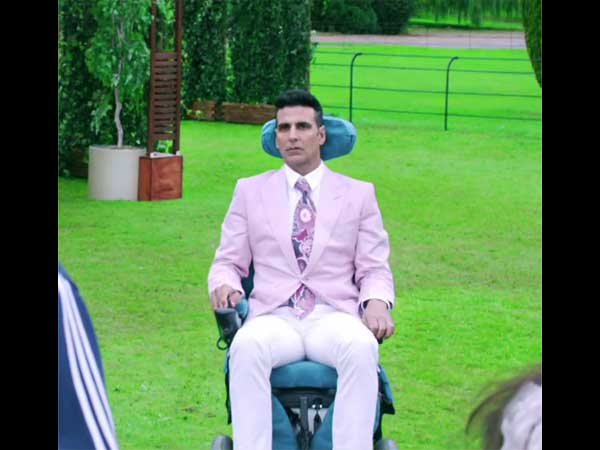 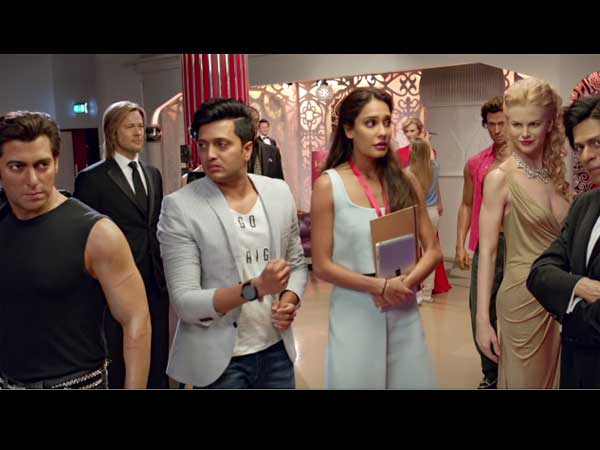 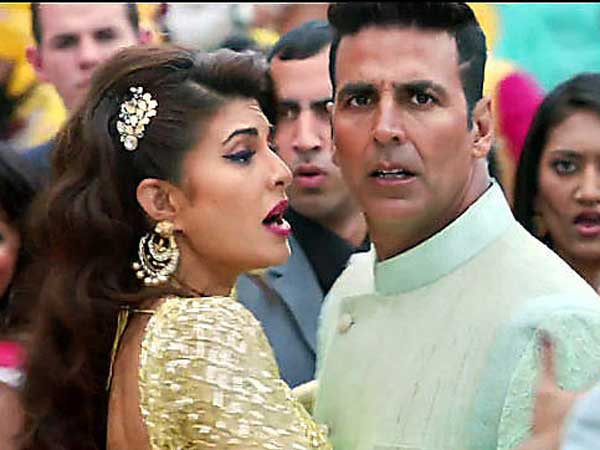 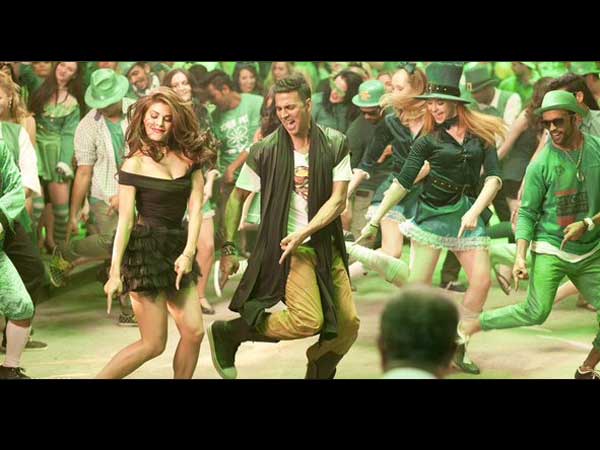 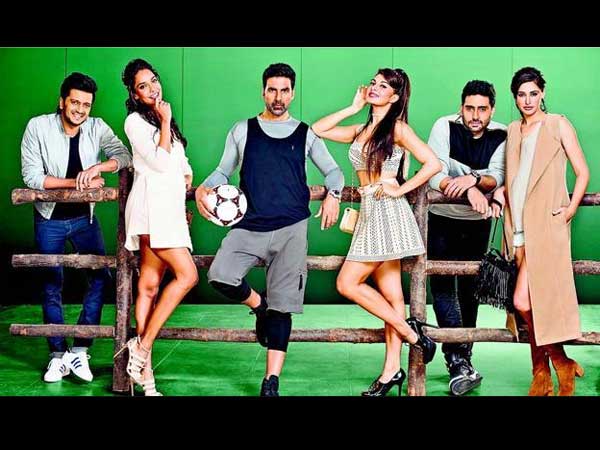 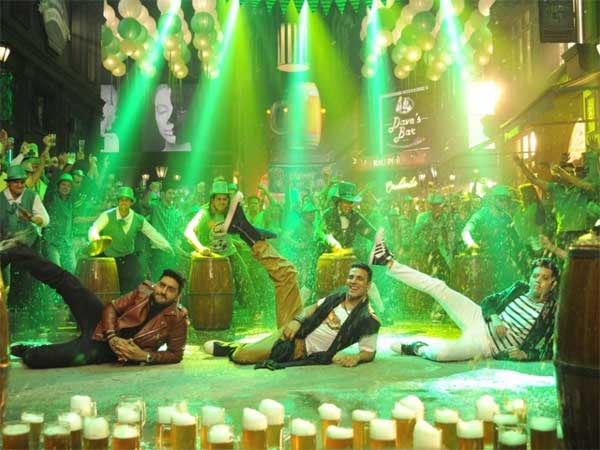 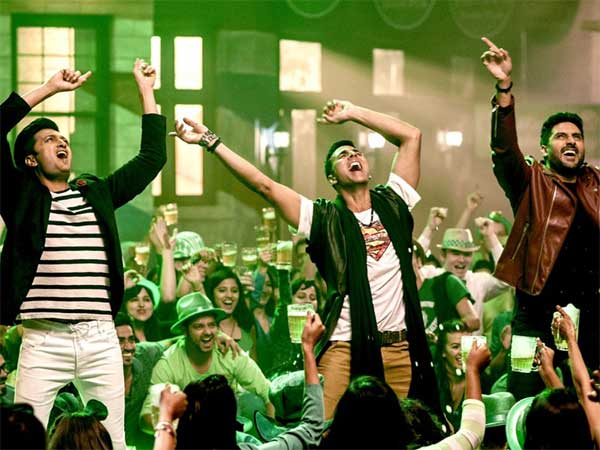 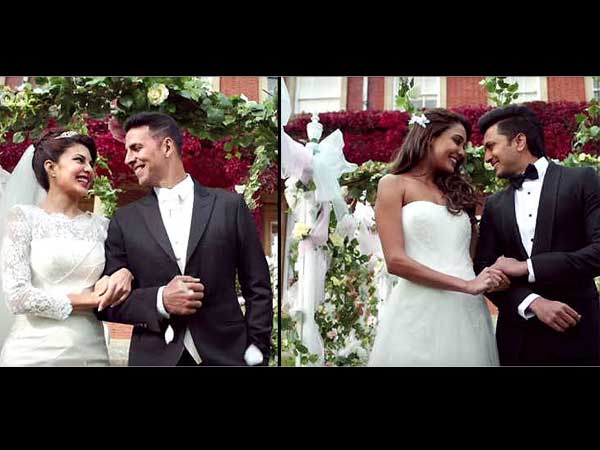 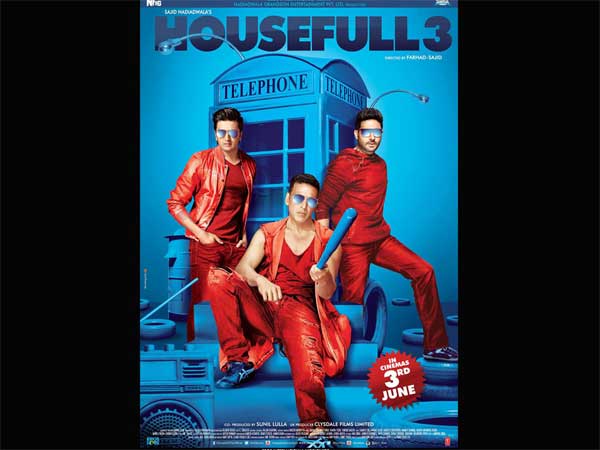 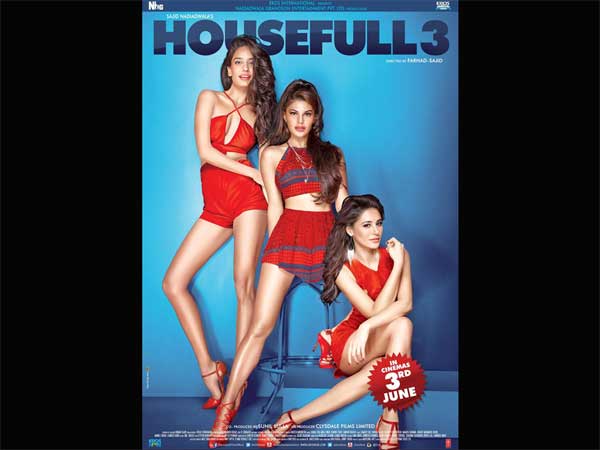