What's Nay: The film has shades from previous Bollywood flicks like Band Baaja Baraat and Jab We Met. 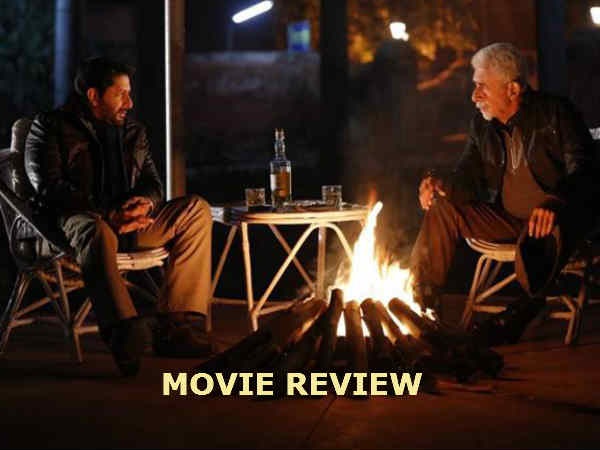 The Iconic Moment: Running Shaadi has a couple of breezy moments that leave you with a chuckle.

Bharose (Amit Sadh), a Bihari migrant in Amritsar works in a bridal wear store and is secretly in love with the owner's daughter Nimmi (Taapsee Pannu). The film opens with her making a startling confession to him that she got hanky-panky with a guy and now fears missing her monthly periods. Bharose being our desi hero somehow manages to bail her out of the situation.

Times passes by. Nimmi soon joins college and starts ignoring Bharose as she feels embarrassed of their friendship. Angered by her changed behaviour and post a tiff with her father, Bharose quits his job and decides to move on by giving his nod to marry a young girl in his hometown Bihar.

While coming across a couple who are being beaten up by their families for eloping, a jobless Bharose gets an idea of coming up with a website that helps lovers elope. He and his close friend Cyberjeet (Arsh Bajwa) start Running Shaadi along with some financial help from Nimmi.

Things work smoothly until one day Nimmi turns to seek help from Bharose to elope with Shanty, a guy she is supposedly in love with. Will Bharose let go of his love?

Amit Roy churns some madcap fun surrounding the Great Indian Wedding, but fails to make it last long. Running Shaadi seems to heavily borrowed from films like Band Baja Baraat and Jab We Met. Thankfully, he has lent some depth to his lead characters and that ensures a some-what smooth sail.

The film starts with a bang and then whimpers until the second half begins. Post interval, you get to see an interesting mix of characters thrown in the plot with occasional comic relief.

Taapsee Pannu exhibits the right amount of spunkiness and lends a quirky touch to her role. She has her own moments of shine. On the flip side, her heavily accented Punjabi make you miss a dialogue or two.

Amit Sadh delivers a sincere performance and together with Taapsee tugs your heartstrings in few scenes.

Arsh Bajwa is a total fun to watch. Brijendra Kala too adds a humourous touch to the film.

Running Shaadi starts off as a novel concept of 'runaway marriages' only to fall prey to a clichéd Bollywood love story. Amit Roy and Navjyot Gulati's writing sparkles and entertains but only in bits and pieces.

Every time the word '.com' is beeped from the dialogues, it acts more like a party pooper and ruins the cinematic experience as a distraction.

The cinematography works just fine but the film could have been snipped by a few minutes.

The film scores low in the music department as none of the songs seem to have a recall value.

Running Shaadi could have made for a good short film instead. Stretching the runtime to 114 minutes doesn't serve the purpose. Nevertheless, it still makes up a partly entertaining watch. 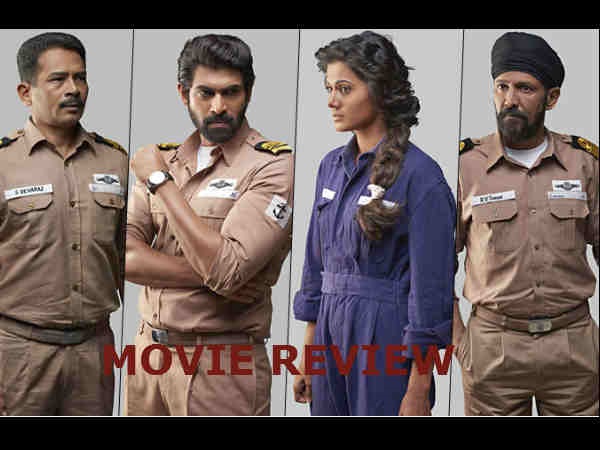