'Baap Cool, Beta Old School'- These four words aptly describe what Umesh Shukla's 102 Not Out has in store for you. A narrative majorly revolving around two characters isn't an easy feat to pull off but trust me, the film-maker gives you enough reasons to rejoice in this one. This Amitabh Bachchan-Rishi Kapoor starrer is a beautiful blend of emotions which gives you plenty of minutes to go 'ha-ha'; but at the same time, it also has scenes which has your eyes welling up! 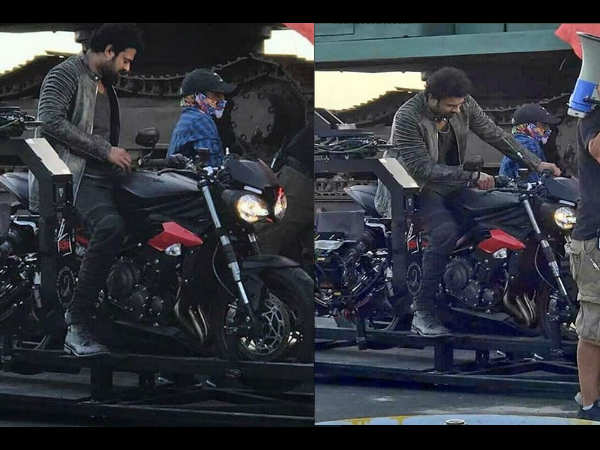 Saaho: Prabhas Turns A Biker Boy, His Leaked Photos From The Sets Are Droolworthy!

To quote Joey Comeau's words- 'It doesn't matter if the glass is half full or half empty, I am going to drink it with this crazy straw'. '102 Not Out' too tells you why you should live every moment irrespective of what 'good' and 'bad', it throws at you.

Coming to the plot, the film opens with a montage of creatives featuring the famous landmarks of Mumbai before introducing us to Shanti Nivas whose occupants include a 102 year old Dattatraya Vakharia (Amitabh Bachchan) and his 75 year old son Babulal (Rishi Kapoor).

For Dattaraya, age is just a number and he is someone who believes in living life to the fullest. On the other hand, his son is a hypochondriac who sees the red stoplight in every opportunity and holds back from stealing away the precious moments in life. The father-son duo bicker a lot but at the same time have immense love and respect for each other.

Adding more drama to the Vakharia household is a simpleton Dhiru (Jimit Trivedi),their Man Friday. One fine day, Dattatraya makes an announcement that he wants to outlive the world's eldest person by living up to the age of 118. But Babu's morose outlook towards life poses a threat to this thought and hence the fun-loving father decides to pack him off to an old-age home.

Terrified by this idea, Babu agrees to go through a set of challenges in order to get permission to stay under the same roof like he has been living so far. The rest of the film revolves around how Dattatraya brings a change in him and makes him confront a painful thought.

'102 Not Out' is narrated from the perspective of three main characters and that what makes it more intriguing. The landscape of the film has a limited scope but Shukla utilizes it to fullest and turns it into his strength. The film, adapted from a popular Gujarati play under the same name written by Saumya Joshi impresses when it comes to the writing and has its own quirks. On the flipside, one of the twists in the second half looks a tad unconvincing and makes you question yourself if a change of a heart is such an easy thing. The absence of Dattaraya's backstory too is a minus point. 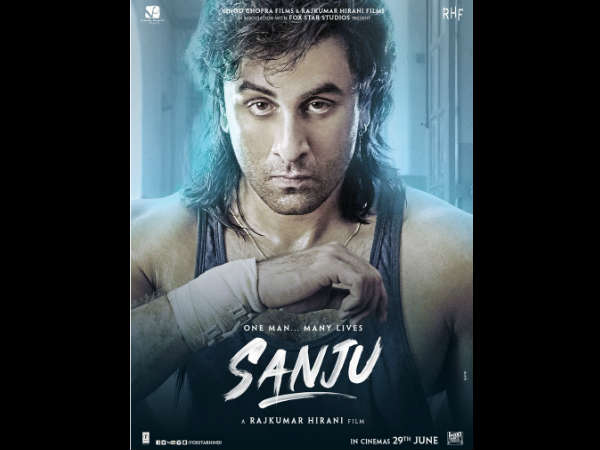 '102 Not Out' relies on the sturdy shoulders of two men- Amitabh Bachchan and Rishi Kapoor and both the acting stalwarts prove why they are amongst the few best talents in the industry. Big B's 'chivalrous and cool' dad act makes you clap and cheer. On the other hand, Rishi Kapoor is totally adorable as the grumpy son! These two with their stellar acts make '102 Not Out' a winner! Jimit Trivedi is hilarious as Dhiru.

In a nutshell, '102 Not Out' warms the cockles of your heart and its gamut of emotions make it an enjoyable ride with the stellar performances winning a special place in your hearts. Without getting preachy at any point, the film delivers a strong message that's relatable to every age bracket. This one is best enjoyed with your near and dear ones! I am going with 3.5 stars. 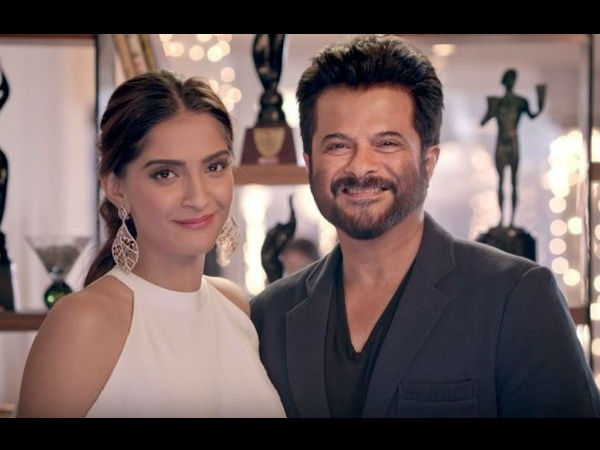