'What's in a name?', said William Shakespeare and Sudhir Mishra's 'Daas Dev' starring Rahul Bhatt, Richa Chadha and Aditi Rao Hydari exactly echoes this sentiment when you visit this modern retelling of Sarat Chandra Chatterjee's epic novel, 'Devdas'. Nope, this film doesn't have a brooding lover who takes to the bottle with an unflagging passion for self-destruction. Instead, Mishra borrows certain elements from 'Devdas' and William Shakespeare's play, Hamlet to narrate a story of dynasty politics. While this idea may sound interesting on paper, unfortunately the same doesn't translate on celloid.

Talking about the plot, Sudhir's version has an inebriated Dev (Rahul Bhatt) who is coaxed to turn sober and step into the world of dynasty politics after his politician-uncle Avdhesh (Saurabh Shukla) falls ill. His childhood sweetheart Paro (Richa Chadha) urges him to look into 'real issues'.

However things turn murkier when he unknowingly opens a can of worms only to realize that politics runs thicker than blood towards the end. Meanwhile, the other 'woman' in Dev's life, Chandni (Aditi Rao Hydari) is a 'fixer' who doesn't have any inhibitions when it comes to political gains. At the same time, she finds herself drawn towards Dev. The rest of the plot revolves around how these three characters turn the tide in their favour to give a twist to Sarat Chandra Chatterjee's old tale.

Sudhir Mishra's Daas Dev has an interesting core but, it's the weak writing which makes the film suffer. He spends too much time in establishing Dev's entry into politics and how Avdhesh tries to keep the political throne within the dynasty. As a result of this, the love story takes a backseat. In an attempt to add multiple layers to the plot, the director gives his characters various shades. But in turn, you never really end up connecting with them.

Rahul Bhatt gets ample of moments to showcase his acting chops. Though he shines in some, the actor falters when it comes to portraying emotional ones. His lack of screen presence sticks out like a sore thumb since he is essaying a role that has been immortalized on the big screen.

Richa Chadha doesn't impress much and you wonder where's the 'spark' which she displayed in films like Gangs Of Wasseypur and Masaan gone! Her interpretation of the iconic female character is totally lacklustre and fails to interest you.

While Chandramukhi is an allegory of unrequited love and passion in 'Devdas', Aditi Rao Hydari's Chandni is highly underutilized and adds as a mere spectator in the revisisted tale.

It's Saurabh Shukla, Vineet Kumar Raina and Vipin Sharma who save the day and keep you invested when the plot loses its grip and goes for a full toss. Anurag Kashyap is passable in his brief cameo.

The cinematography and editing of Daas Dev has nothing new to offer. Most of the music tracks are a part of the narrative and hence despite lacking a recall value, they do not act as a hinderance.

In a nutshell, Sudhir Mishra had an interesting concept in his hand when it came to revisiting a tale that's been a textbook for every unrequited love. Unfortunately, the director tries to pack in too many things but ends up sinking the ship instead. There's a line in the film which goes like, 'Agar vakai power ki khwaish ho...toh dil ke maamlo ko door rakhna chahiye...aade aate hai'. Sudhir takes these words a tad seriously and prefers to keep the matters of heart at bay in his story-telling. Only if things worked that way in real! I am going with two stars for this tale. 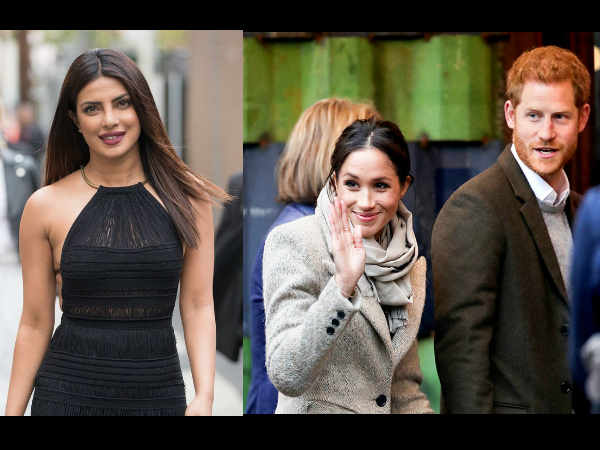