Four friends dealing with life, love, marriage, and heartbreak. Haven't this concept been explored on the big screen before? But what makes Shashank Ghosh's latest outing 'Veere Di Wedding' alluring is that this time it's four women spearheading a film. A word of caution here though - those on heavy doses of 'Sex & The City' might find this #NotAChickFlick a tad bland for their taste buds. But then there's enough gloss, gal-pal bonding, and picturesque location to keep you invested for 2 hours and 5 minutes.

Veere Di Wedding begins with four teen girls popping the bubbly and indulging in some locker room talks post wrapping up their final exams. A decade later, we get a sneak-peek into their adulthood. Kalindi (Kareena Kapoor Khan) is a commitment-phobe; blame it on a broken home, Avni (Sonam Kapoor) is a divorce lawyer whose mother keeps nagging her to get married. Sakshi (Swara Bhaskar), a stinky rich girl whose marriage is in shambles and Meera (Shikha Talsania) whose 'Bade Papa' severs ties with her after she gets married to a firang. 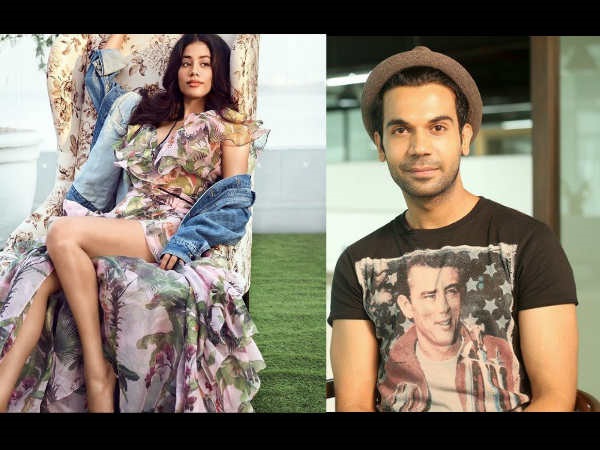 Things take a drastic turn when Kalindi's boyfriend Rishabh (Sumeet Vyas) goes down on his knees and proposes marriage to her. Kalindi initially hesitates but later gives in and agrees to get hitched. From Bondi in Australia, she finds herself disappearing beneath piles of Banarasi sarees and West Delhi 'Malhotra' jewellery and struggling to get into her 'fairy-princess' gown for her roka. Thankfully, she has besties aka 'Veeres' by her side. However, their happiness is shortlived when a 'siyappa' causes Kalindi to call off her marriage.

Soon, the four 'Veeres' zoom off to Phuket to relive their fond memories and rethink before taking the most important decision in their lives.

Shashanka Ghosh needs to be given a pat on his back for narrating a story that Bollywood deserved since a long time. What makes the women in this film special ain't the sex-talk and profound swearing. Instead, it's the scars of their mistakes that they proudly choose to flaunt like badges of honour. The society won't label them 'pious' but that doesn't stop them from following their hearts when it comes to matters of love and lust.

On the flipside, a little more characterization in the four protagonist's role would have made it more fun. The hilarious moments are scattered throughout leaving you craving. Further, the blatant attempts at plugging product placements in the film come across as unintentionally hilarious.

Speaking about the performances, Kareena Kapoor Khan leads the pack and is bestowed with a meatier role than the rest. Sonam Kapoor gets her moments of shine even if they are few.

The scene where Swara Bhaskar reveals her 'intimate apna haath jagan naath' moment to her friend and later to her family is a total killer. Shikha Talsania is all hearts and packs a punch.

The ever-dependable Sumeet Vyas too puts up a satisfying show.

While the first half moves at a quick pace, the dramatic twists in the second half look saccharine until Ghosh holds his directorial reins tight again towards the climax. The editing and the cinematography work in the favour. Most of the songs are hummable and don't jar the narrative.

In a nutshell, Veere Di Wedding is easy on eyes. From the times where the heroine was always supposed to be Ms. Two Goody-Shoes who abstained from getting between the sheets before marriage to women now being shown inhibited when it comes to their life, sexuality, and desires, Bollywood has come a long way. Despite its set of flaws, a trip to this wedding will keep you entertained for most of the time. I am going with 2.5 stars. 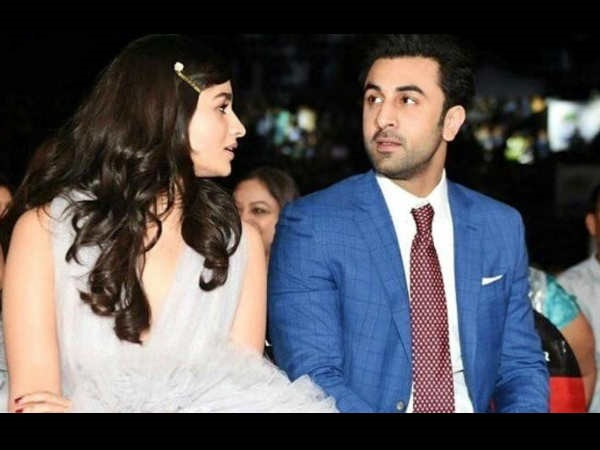 Ranbir Kapoor Talks About Being NEWLY IN LOVE, Is He Hinting At Alia Bhatt?