"Desh ke liye, jaan de bhi sakte hain aur le bhi sakte hain," quips Prabhat (Arjun Kapoor) establishing that he wears patriotism on his sleeve. The man along with his five-member-team are on a mission to capture India's most wanted terrorists minus any arms and ammunition. Sounds an interesting plot, doesn't it? Well, it does hook you, but sadly, only in parts and pieces.

Inspired by true-life events, the lead Arjun Kapoor (Prabhat) plays a brave intelligence officer from Patna who volunteers to capture one of India's most wanted terrorists who is suspected to the perpetuator of a series of serial blasts across the country.

With tip-off from a unverified source from Nepal, Prabhat and his team set out on a self-funded mission across the border posing as tourists to nab the deadly man. Will they succeed? The rest of the plot revolves around that.

Coming from the stable of Raj Kumar Gupta who is known for helming films like Aamir, No One Killed Jessica, hopes and anticipation were riding high on India's Most Wanted. However, the film just has a glint of spark that doesn't last long.

The writing is weak and the slow pace adds more to woes. Gupta's direction too lacks the sharpness. Despite the film riding on patriotic sentiments, it hardly gives you any goosebump inducing moments.

Coming to the performances, we would like to ask Arjun Kapoor, 'Why so serious?' His interpretation of an intelligence officer is that of giving intense stares and his underplaying the role is no good news either. Rajesh Sharma does justice to whatever has been offered to him. The rest of the cast doesn't get anything memorable to perform.

Barring a few, none of the dialogues leave a lasting impression. The covert operation in the film too falters when it comes to keeping your eyes glued to the screen.

The makers of India's Most Wanted had a compelling subject with them. Unfortunately Raj Kumar Gupta's direction and writing fails to do justice to it and leaves you dry and disappointed instead. 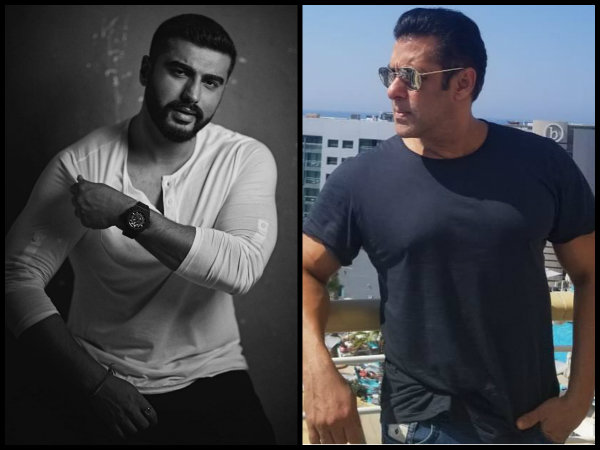