In one of the scenes in Omung Kumar's 'PM Narendra Modi', we see Vivek Oberoi's Modi unfurling the national flag at Lal Chowk and chanelling his inner Sunny Deol by screaming his lungs out. Another one has him as a kid feeding his tired mother while eating his meal as some dramatic music plays in the background.

Well, looking out for subtlety in this film is like searching for a needle in a haystack. Right from the first frame till the last, the narrative is unidimensional.

To begin with the plot, the film initially gives us a glimpse of Modi as an 'adarsh balak' who lends a helping hand to his father in selling chai wearing a jerkin with 'Sabki ki chai, modi ki chai.' A few scenes later, we even see him rebuke the practice of dowry during a theatre act.

Highly impressed by Dev Anand's character Raju Guide from the film 'Guide', Modi sets out in search of his true calling and embraces sanyas against his parents' wishes. Until an ascetic with whom he meditates on the mountain cliff advises him to go back to his people to serve them.

He soon joins RSS and sails his way towards the Chief Minister's seat. Be it the accusation of turning his back to the communal riots in his state to admonishing a corrupt minister in his cabinet, the man is every bit of a 'desi superhero'. With every milestone in his career, the man gallops his way towards finally becoming the Prime Minister of the nation.

Omung Kumar never misses a chance to glorify Modi and present him as a larger-than-life hero. But when it comes to depiction of leaders from the opposition, they are reduced to mere caricatures to induce chuckles from the audience.

Speaking about the performances, while the prosthetics do manage to do some magic for Vivek when it comes to his look, the actor wobbles when it comes to enacting his act. Funnily, his accent also slips at places. Barring a scene or two, the man is passable. Zarina Wahab as his mother manages to leave a mark.

The film's cinematography does have some shining moments. On the other hand, the editing scissors needed to be a little more sharper. The music of the film is passable.

Instead of giving us an insight into the inspirational story of a man, Omung Kumar treats us to a one-toned narrative that lacks any zing and ends up as a hagiography. I am going with 1.5 star. 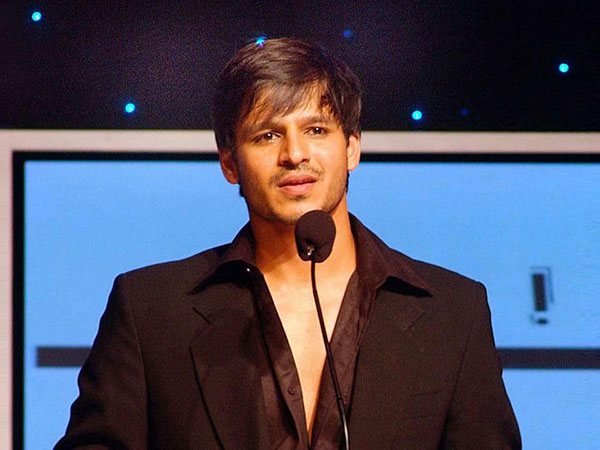