Story: Devi is a tale of sisterhood, suffering and truth. The powerful short film, directed by Priyanka Banerjee, will shake your core within a few minutes with the bitter truth about society that worships goddesses and how they treat their women.

Review: Devi follows several women living in a short living space, complaining about more visitors who will be forced to live with them. While at first, it comes as a natural reaction from these women, the reason behind the increase in number of visitors will soon make you uncomfortable.

The short film, directed by Priyanka Banerjee, talks about various things including the elephant in the room. As women's day is around the corner, the director has tried to raise a voice for women safety, in terms of mind and body, then just celebrating the women around you. We get to see women from different aspects of life- illiterate, educated, women who have suffered from child marriage, mental trauma, rich, poor, etc., but they all have one thing in common, they were victims of rape.

The story becomes clearer when the doorbell rings and they have to accept another visitor. Every time someone is about to enter the room, the TV plays a piece of news about the incident and a mind-numbing ringing plays in the background, indicating the happening of the unforgivable act.

Questions emerge in everyone's mind, who and how many to let in, everyone one begins to describe their story, their rapists and how they were killed. No matter the way it is done, the violence is undeniably horrendous. And it gets harder to watch by the end as Kajol opens the door and a small girl walks in.

Priyanka's vision comes through easily with a chilling experience because of the dialogues, talented actors and cinematography. The short film, within a few minutes, addresses several issues including rape, the mental trauma that follows, consent, marital rape, involvement of alcohol, women wearing shorter clothes, child marriage and more.

The worst part of it all, the women in the short film have already accepted their fate, because the culprits are dead, but they have also accepted that more and more women will walk through that door every few minutes. 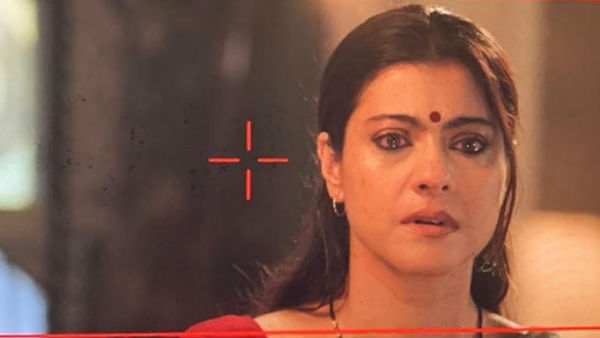 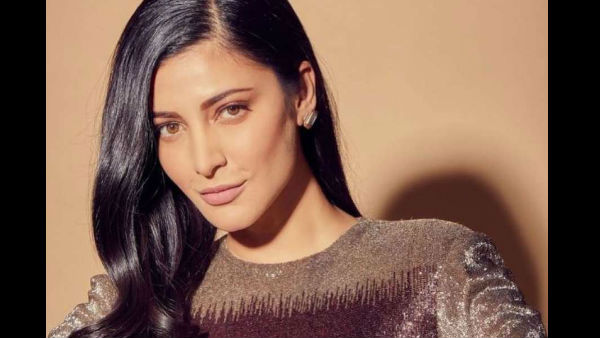 Shruti Haasan: My Surname And My Resting B**** Face Kept People At Arm's Length