Story: Gul Makai tells the story of Pakistani Nobel Peace Prize winner Malala Yousafzai. The film shows the life and struggle that led to the life-threatening moment she was attacked. Directed by Amjad Khan, it also makes an effort to share the heartbreaking conditions of the people in Swat Valley between the years 2007-12.

Review: In making since 2012, when Malala Yousafzai was attacked by a masked gunman, the biopic Gul Makai is a little late to the theatres. In time, where makers have figured out a formula for biopics, Gul Makai finds it harder to set a tone. With a capable cast, we get a story that is worth listening.

The film starts at the end, as the scenes takes us to the event which was largely covered by media all over the world. We see a man walking towards the Kushal School's bus, climbs in and asks, 'Who is Malala?', within seconds the screen blacks out and we hear several gunshots being fired.

The film then takes us back to 2007 when the Taliban first started taking control over regions of North-Western Pakistan. The militants took over little villages one by one, and within a few months managed to take over the entire Swat valley, to make it their operation base. We also get to see several other aspects of the terrorist attacks. The film is from the viewpoint of someone living in the Swat Valley, instead of just Malala.

We see one journalist trying to cover the real truth, Pakistani army trying to exterminate the terrorist groups, politicians and government trying to cover up the extent of threat, and the people who are actually suffering as Taliban takes over their land, and their lives. The focus of the film isn't just Malala's story but the situation around her that inspired her to speak up.

Malala knew nothing about the world outside of her school, she was happy with her family and the books that she couldn't part from. But her world changed when the Taliban forced a ban on Girls education. As a well-read child, Malala knew of her rights and believed in pursuing them for all the other girls in Swat valley, who were also deprived of their fundamental right to education.

In several scenes, Malala takes the stand publicly without fear of militants who are ready to gun down anyone who opposes them. She was also known to have blogged about her life in Swat Valley under the rule of Taliban, with a pseudo name, Gul Makai, for BBC Urdu. Director Amjad Khan had good intentions of bringing the story to life, but despite being in post-production for years and edited by national award-winning editor, Praveen Angre, Gul Makai is incapable of bringing out the best.

Throughout the film, we see the story through a timeline, starting in 2007 and rushing towards the end in 2012. Malala's father Ziauddin Yousafzai, played by Atul Kulkarni deserved the credit for driving the story. Atul plays the role of a father, an activist, as well as a politician to his best effort. However, his performance is brought down by a slow-paced screenplay, wordy dialogues and hard to follow sub-plot.

The entire cast, in the film, can be seen speaking in Urdu, which helps with the look and feel of the story. It also helps you feel closer to the characters, including Malala's mother played by Divya Dutta. The film eventually turns into a potboiler as the story often diverts to chasing the terrorist group and their agenda. If focused on Malala's story it would have created a stronger impact.

During the end credits, the film showcases a speech given by the real Malala during her visit to the UN later in life. The speech truly shows her burning desire for change and drives the film towards the end. Overall, Gul Makai is also a war film that gives a bit of an insight into what truly happened in Swat Valley between the years 2007 to 2012. 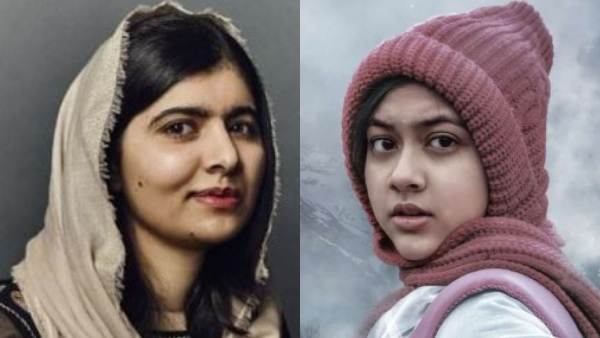 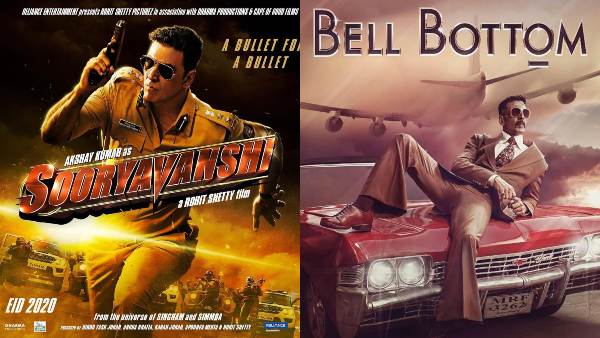