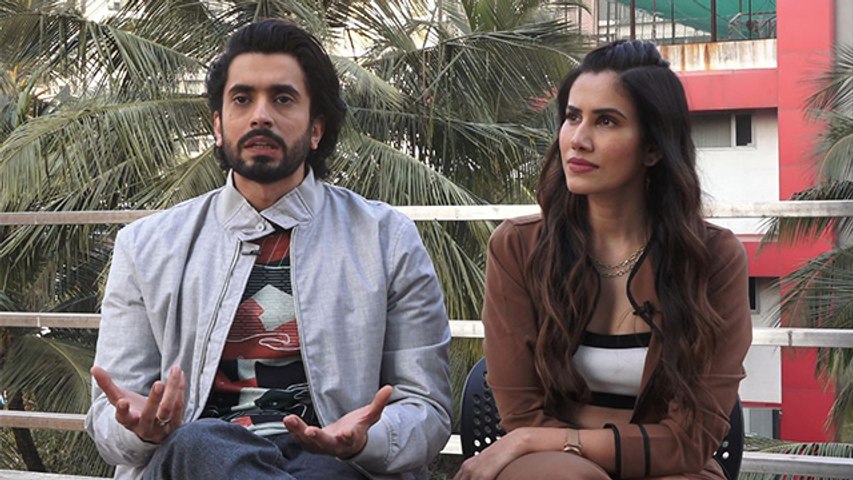 In the midst of a chaos, one of the characters in the film quips, 'Iss ladhaai ko ab band karo'. Well, that echoes the sentiment of the audience as well who surely deserves better than this 106 minutes of screechy characters and never-ending songs. Sunny Singh-Sonnalli Seygall's Jai Mummy Di hits the big screens this week and here's what we have to say about it.

An upset Sanjh decides to get hitched to another man suggested by her mother Pinky. When this news reaches Laali, she too decides to get her son Puneet married on the same day at the same venue. What follows next is how the star-crossed lovers decide to get out of this sticky situation.

While the basic idea of two warring mothers is appealing, writer-director Navjot Gulati simply fails to translate his vision on the big screen. Barring a few detailed moments, he brings to the table all the cliches associated with Punjabi characters. The one-liners fail to tickle your funny bone after a while. The sluggish direction brings more trouble than relief. In a nutshell, Jai Mummy Di can be defined as a comedy sketch which is made up of songs, food-eating sequences and smooches.

Sunny Singh's acting is nothing different from his Pyaar Ka Punchnama series stint. One wishes that the actor picks up films belonging to other genres as well to showcase his versatility as an actor.

While Sonnalli Seygall looks glossy on the big screen, the girl still has to hone her acting skills.

Sunny had more chemistry with Kartik Aaryan in Pyaar Ka Punchnama series and Sonu Ke Titu Ki Sweety than what he has with Sonnalli in Jai Mummy Di.

It's disheartening to watch veteran actors like Supriya Pathak and Poonam Dhillon being reduced to loud, caricaturish characters. Further, director Navjot Gulati fails to create fireworks on screen with their conflicting dynamics. Also, the back story which he gives as the reason for their rivalry is insipid.

Barring 'Mummy Nu Pasand' and 'Lamborghini', the rest of the tracks barely hold your attention. In fact, the makers could have easily done away with some of them.

One of the songs in Jai Mummy Di has lyrics which goes like, 'Ho meri mummy nu pasand nahio tu'. Well it's not just mommies, this Sunny Singh-Sonnalli Seygall starrer barely has enough elements to make it likable for the rest of us as well. 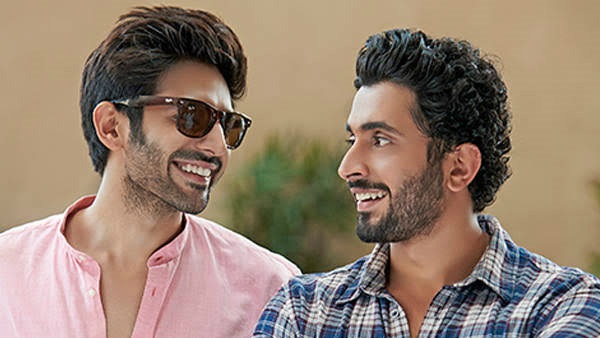