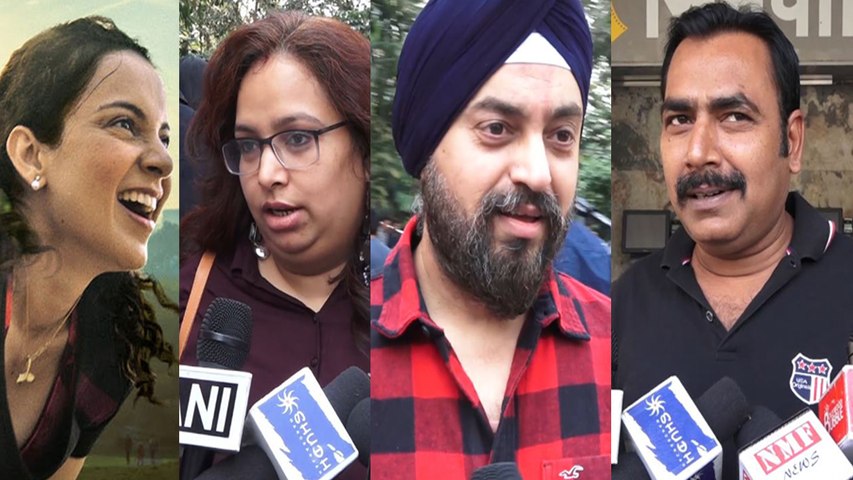 In a moment of angst, Jaya (Kangana Ranaut) rants to her friend, "Saari badi badi baatein women empowerment ki...main ek maa hoon aur maa ke koi sapne nahi hote hain." This is one of the scenes in Panga which makes you pause and reflect. It makes you want to give a tight hug to your mother for all the sacrifices that she has done in her life.

What's Nay: A couple of stray moments where the film's pace dips a bit

Iconic Moment: The scene where Aditya (Jaya's son) innocently questions his father why he didn't dissuade his mother from giving up her career as a kabbadi player, makes you laugh and think as well.

Things take an interesting turn when Adi stumbles upon the fact that his mother was a champion kabaddi player before he was born. The young kid now wants his mother to give a second shot at chasing her dream and asks his father, "Toh kya 32 mein comeback nahi hota?"

To cheer up Adi, Jaya obliges and begins her training to get back in shape. However soon, she realizes that her drama has now translated into reality as her heart is set on regaining her lost glory and fulfilling a dream she left mid-way after Adi was born. Will Jaya listen to her inner calling?

After Nil Battey Sannata and Bareilly Ki Barfi, Ashwiny Iyer Tiwari brings one more heartwarming story which leaves you with a smile on your face. The characters and dialogues are relatable and keep you engrossed. The director beautifully portrays how one can achieve anything as long as you have the passion, drive, focus and support.

Minus any frills and fancy, Panga is like a bowl of comfort food with stellar performances and engaging dialogues as ingredients.

Kangana Ranaut wears the character of Jaya like her second skin and belts out a performance which makes you laugh, cry and most importantly, feel. At home, her character's gentleness and warmth reminds one of his/her own mother. And then she puts on the shoes and steps on the kabaddi court, you witness a woman who isn't afraid to give wings to her dreams.

If Kangana's Jaya is the ying then, Jassie Gill's Prashant is the yang. They perfectly balance each other and portray a relatable family. Gill lends strong support to the film.

Richa Chadha's lively character gives you plenty of reasons to go ha-ha and her crackling chemistry with Kangana is a highlight of the film.

Yagya Bhasin makes an impressive debut and his striking innocence warms the cockles of your heart. Neena Gupta too, gets her own shining moments where she bowls you over with her acting chops.

Jay I. Patel's cinematography brings a likable simplicity on the canvas. Ballu Saluja's editing flows well with the narrative.

The title track of Panga is quite catchy and registers on your lips. 'Dil Ne Kaha' tugs at your heartstrings. 'Bibby' song's quirky lyrics add more fun to the film.

Panga is a film which takes you on a roller coaster of emotions and inspires you to never stop chasing your dreams because they do come true. 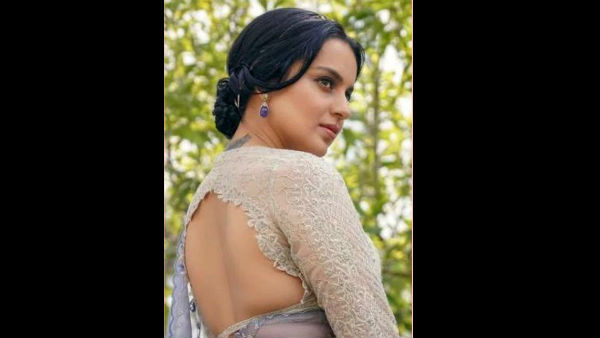 Kangana Ranaut Says Her Marriage Is Possible Now, All Thanks To This Man! 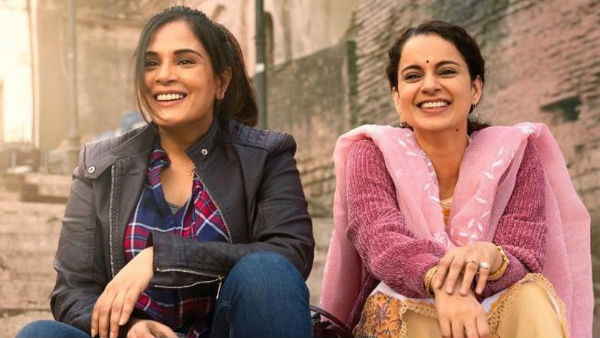 Panga: Richa Chadha And Kangana Ranaut Did Not Discuss Politics On The Sets