Story: Serious Men based on a book by Manu Joseph, follows Ayyan Mani, who is tormented with his 'under-privileged' societal status. As a father, he begins to capitalise on his son's new-found fame as a boy-genius. However, slowly he begins to realise that the secret he harbours will destroy the very thing he loves the most.

Review: Nawazuddin Siddiqui as Ayyan Mani has much to offer but just as the character does, the makers also give up on interacting with the primitive people, its audience. The story follows Ayyan Mani, a middle-aged Dalit working as an assistant to a Brahmin astronomer at the Institute of Theory and Research in Mumbai. He lives in a slum with his wife and a son, and for all his life has felt the burden of the society and its good and bad expectations.

Ayyan is much aware of how the world works. He also explains it to his wife that to live a life of basic luxury a family has to go through at least four generations. But Ayyan still has hope and wants to give the best to his wife and son. We often see him cutting corners to experience a better life and maybe skip a generation of struggle. He fakes living in a hotel to enjoy a poolside view or plays the victim card to get his way in a conversation, but it soon changes when his son, Adi builds up a reputation as a genius child.

Ayyan steps up to prove that despite his class and caste, with a good education he can help his son become a well-rounded individual. Adi gathers attention with astonishing math-solving skills and the capability to understand science and the universe at molecular level. From schools, media to politicians, all gather to take a piece of his fame, until the pressure to keep up starts to dismantle more than Ayyan's dreams for a better future.

Directed by Sudhir Mishra, the adaptation takes a slow approach to develop the story, which doesn't always work best for the video medium. The book written by Manu Joseph comments on a lot of things including cast and religion and disability oppression, on the other hand, the movie begins with a similar narrative but halfway through changes the subject. The screenplay spends a lot of time developing a dramatic ploy with Ayyan's coworkers, neighbours and politicians, but the impact of the story ends up feeling wafer-thin.

What makes the film worth watching is the message it attempts to give in the end. With more screen time in exploring the emotional bond of the father-son duo would have made the film more personal. We live in aspirational India where exams were a bigger topic of debate and concern than a pandemic with millions of lives at risk. With a stronger approach, Serious Men could have made a bigger impact, about education, reservation, merit and class, but we only manage to get a glimpse.

Nawazuddin Siddiqui as Ayyan Mani runs the show impeccably, even with only his back to the screen. Meanwhile, Indira Tiwari and Aakshath Das have a strong but subtle presence. Das is exceptional as the genius and as the scared six-year-old child, who wants nothing more than to have fun with his father.

Overall, Serious Men is a predictable family drama about a father against the world, and yet it is also an endearing tale of a father who is all about his child. I would have loved to see the later more as the story's focus than the former. 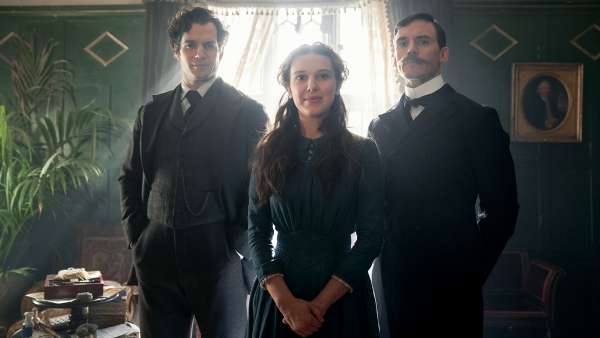 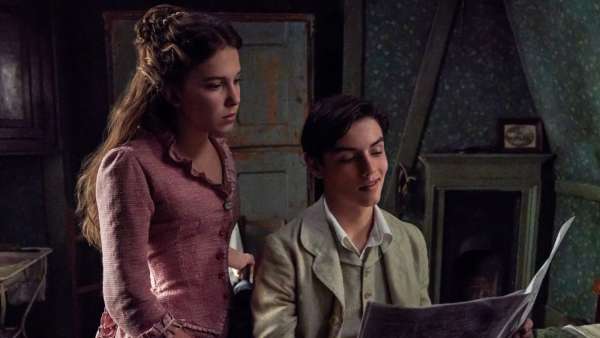 What To Watch This Weekend: Enola Holmes, Secret Society of Second-Born Royals And More