'Laxmi Toh Ma Hoti Hai' says Vinay Pathak's character CA Bansi Keswani occasionally in this film, 420 IPC. However, it is this connotation that either shows his dedication towards his work or reflects a certain tint of greed within him. The viewers then get to unravel the same in this gritty courtroom drama when Pathak's character is embroiled in an ugly bank forgery case.

What's Nay: Lack of establishment of characters that results in lack of empathy and relatability with them

CA Bansi Keswani (Vinay Pathak) comes under the scanner, once after CBI raids his house after one of his clients is arrested in a high-profile corruption case and second after he gets arrested for allegedly committing bank forgery involving cheques belonging to his client and builder Neeraj Sinha (Arif Zakaria). His lawyer Birbal Choudhary (Rohan Mehra) is hellbent on proving his client innocent through any scrupulous manner and locks horns with Public Prosecutor Savek Jamshedji (Ranvir Shorey). In the midst of this Bansi and his wife, Pooja Keswani (Gul Panag) may have more skeletons under their closet.

Filmmaker Manish Gupta has tried to curate a gritty sensationalized courtroom drama revolving around IPC's Section 420 that deals with cheating and dishonesty when it comes to property. The viewers will definitely be engaged with the chain of events that unfold after the protagonist's arrest in the forgery case. The writing by Gupta unravels some plot twists intricately which acts as a catalyst in taking the plot to one of its most interesting junctions. 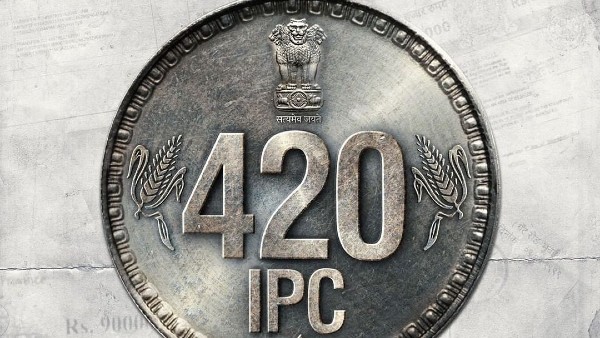 420 IPC Release Date And Streaming Time On ZEE5 [Details Inside]

However, the movie falters to showcase a sharp screenplay. There is no sense of establishment or interplay between the lead characters that results in one not being able to relate or empathize with them. Be it Bansi's relationship with his family, Jamshedji's no-nonsense persona, Birbal's struggles to prove his client innocent or Pooja's mysterious side, none of these aspects of the characters is explored meticulously. As a result, though the pace of 420 IPC remains steadfast, somewhere the movie lacks a realistic touch within its characters that is very integral in a courtroom drama. 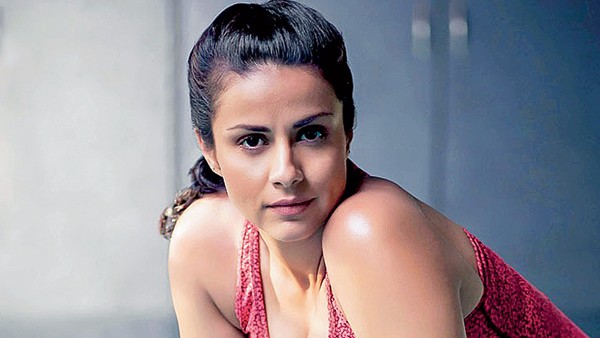 EXCLUSIVE INTERVIEW! Gul Panag: People Are Still Influenced By My Off-Screen Persona When They Offer Me Roles

Vinay Pathak once again delivers an effortless act as CA Bansi Keswani. The viewers will be left wondering if he's the hunter or the hunted in this one. Shorey as the feisty Public Prosecutor Jamshedji sinks deep into his character but his overbearing Parsi accent can get a little overwhelming sometimes. However, it's Rohan Mehra as Bansi's lawyer Birbal Choudhary who takes the cake.

After his last 2018 outing Bazaar, Mehra has upped his game and how! He shows the perfect balance of restraint and shrewdness that is required for his role. Needless to say, he complements stalwarts like Shorey and Pathak well. Arif Zakaria as the shady builder Sinha was convincing in his act.

The production design by Gobinda Baidya is extremely nuanced and looks organic. It captures the tense setting of the courtroom. The cinematography by Arvind Kannabiran and Raaj Chakravarti also brings out the essence of the movie to its finest.

Watch this one to experience a fresh subject on IPC's Section 420. Vinay Pathak, Ranvir Shorey and Rohan Mehra's performances are one to look out for. We give 420 IPC 3 out of 5 stars.