In one of the scenes in Bhuj: The Pride Of India, while discussing an attack strategy, Omani (Pawan Shankar) talks about the three ways in which the Pakistani army can turn their defeat into victory and goes on to reveal how Kutch can be disconnected from India.

Similarly, Director Abhishek Dudhaiya and his team messes up this war film in three ways- lackluster writing, flashy VFX and poor editing and barely gives you any reason to feel connected to his story-telling. 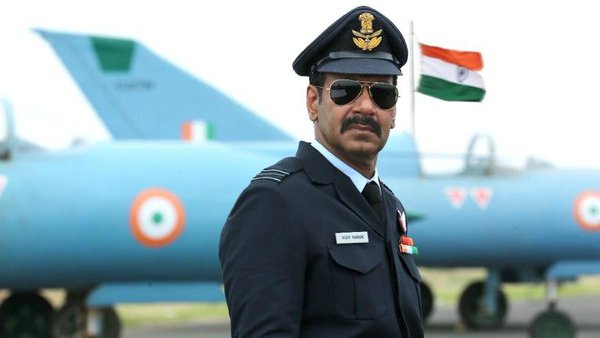 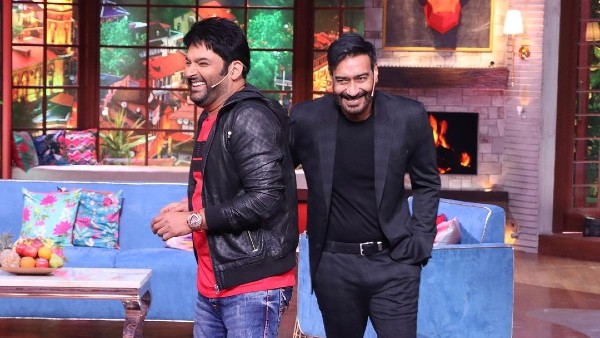 Set during the Indo-Pakistani war of 1971, Bhuj: The Pride Of India begins with Ajay Devgn's voiceover explaining us how West Pakistan and East Pakistan came into existence, the massacre of three million people by Pakistan under Operation Searchlight and how India ended up occupying a huge chunk of Pakistan which infuriated Pakistani General Yahya Khan. In retaliation, the Pakistani air force pilots attack India's Bhuj airbase.

IAF squadron leader Vijay Karnik (Ajay Devgn) watches in horror this destruction from the ground and musters the strength to gun down a few planes with a tank. On the other side of the border, Heena Rehman, an Indian spy discovers a devious plan with the help of which the Pakistani army plans to recapture East Pakistan.

One of the biggest letdowns in Bhuj: The Pride Of India is its disordered screenplay which hardly gives you any time to process what's unravelling on screen. Right from the first frame, director Abhishek Dudhiya seems to be in a rush with his story-telling for unknown reasons. He packs in multiple characters and tracks which seem to be disjointed.

Characters come, spring in action and leave. In fact, the film begins on a tedious note. The air attacks barely keep you engaged. Even when Ajay gets back on his feet, there are hardly any surprises. The dialogues lack that patriotic punch which would make your hearts swell with pride.

Ajay Devgn looks suave in uniform, but his character lacks an emotional depth. He has nothing new to offer here and that's probably because Dudhiya and team falter in the writing department. Certainly not one of his best performances! Sanjay Dutt pulls off a decent act and gets his heroic moment. Sharad Kelkar is earnest but gets let down by some below-average writing.

Sonakshi Sinha and Ammy Virk barely reach the finishing line. Pranitha Subhash suffers from an underwritten role. Nora Fatehi gets a chance to make a hero of her role and she does it successfully.

Aseem Bajaj's cinematography captures the battle both on and off the ground in an effective way. But it's the flashy VFX which plays a major spoilsport. Dharmendra Sharma's editing scissors hardly provide any relief.

'Zaalima Coco Cola' and 'Bhai Bhai' fails to make it to the final cut of the film. The other songs are forgettable. The background score doesn't give you any adrenaline rush.

The makers of Bhuj: The Pride Of India had an interesting material in their hands. Sadly, it's the feeble writing and botched direction which crashes this film mid-air.

We give 2 stars out of 5 to Ajay Devgn-Sanjay Dutt's Bhuj: The Pride Of India.