Sikhya Entertainment's short film Clean starring Amrita Puri and Aisha Ahmed in the lead roles is more than just a strained equation between two sisters. It involves the revelation of the varying emotions like heartbreak, trauma and suppressed thoughts between the two. As the plot unfolds a major twist, it also opens Pandora's box that is the high octane outbreak of their respective feelings towards each other.

The plot of Amazon MiniTV's short film Clean revolves around two sisters Saba (Amrita Puri) and Mehr (Aisha Ahmed). It all begins when Mehr visits her sister's home after ages for lunch. However, an unfortunate mishap leads them to open up about their deep-suppressed fear, traumas and experiences that have both bruised them and made them stronger. What follows is an emotionally wrenching confrontation between the sisters. 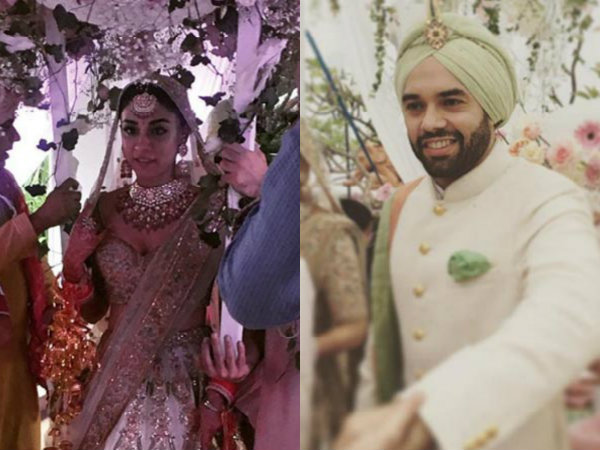 The director and writer of Clean, Zoya Parvin have curated the high and emotionally intense pitch of the film in an efficient manner. The interplay between the lead female protagonists develops gradually with a major revelation. The fear, insecurities, trauma that the two sisters have undergone respectively as their position as the elder and the younger sibling is etched out cowell. Both the parties consider their other sibling to be inevitably more 'privileged' or 'strong' when there is a much deeper story within. 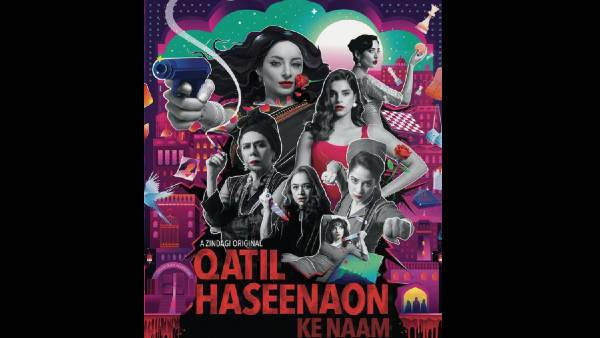 The dialogues have been penned by ace filmmaker Anurag Kashyap. They do justice in bringing out the varied complexities between the sisters over the years. The intimidation and insecurities that they have towards each other despite a streak of love and respect lurking underneath are well executed.

However, one would have related with the characters more if more light would have been thrown into how the strenuous circumstances brewed between the sisters. Just the brief confrontational sequence somehow felt short in bringing out the turmoil within the sisters.

Amrita Puri and Aisha Ahmed have done an impeccable job in this one. Their performances are riveting and bring out a plethora of emotions onscreen. The actresses complement their emotionally high performances with each other in the perfect manner.

The cinematography by Sylvester Fonseca is also top-notch.

Watch Clean for experiencing a rollercoaster ride of a journey between two siblings. Amrita Puri and Aisha Ahmed's stellar cast is inevitably another reason.