Plot: Velle follows a group of four school students ready to explore the world. When one of them is short of financial support to escape the life of misery, the group stages a kidnapping. However, things get real pretty quick when danger comes along and Riya is kidnapped by real bad guys.

Review: Velle starring two Deol stars- Abhay Deol and nephew Karan Deol is a comedy of errors that makes for a complete entertainer. The film follows a young innocent and reckless Rahul (Karan Deol) ready to take on the world with his best friends Rambo (Savant Singh Premi) and Raju (Visshesh Tiwari). The R3 gang finds a new member when Riya moves into the town with her father, who happens to be the school principal. Riya is barely interested in studying and the only one who understands her passion for dance is the R3 gang. To help out their friend, R3 devise a plan that will get them enough money to pay the fees for her dance class.

On the other hand, Rishi Singh (Abhay Deol), a writer and a filmmaker is looking to cast a popular actress Rohini (Mouni Roy) for his low-budget film. He finally bags a chance to narrate his story and ends up falling for her. While they two are working together, they are completely unaware of what fate has in plan for them. 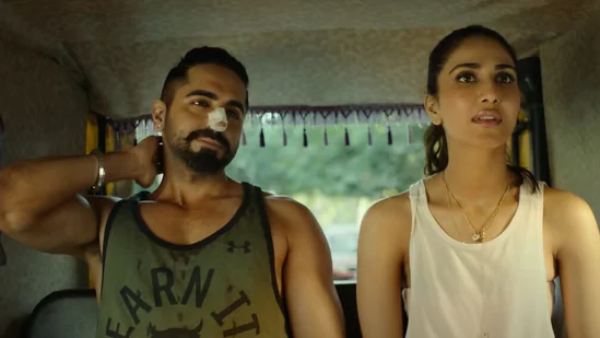 R3 on Riya's suggestion kidnap her for a hefty ransom and successfully get away with the crime. However, the real danger emerges when to their surprise Riya is kidnapped by real kidnappers. Mere students, R3 are unable to solve the situation and gather the ransom money. Left on their own, they make several decisions hoping to save Riya, however it lands them into more sticky situations and in the path of Rishi Singh. The makers have taken the comedy of errors one step further with an element of surprise, best left to uncover on the big screen.

Velle is a great script on paper with several interesting twists however with thorough groundwork and better editing would have done wonders for the film. With a bit more polished screenplay the comic timing would have landed more laughs than the rare ones nailed by Karan Deol. The young star leaves quite an impression as the school going kid with a bit of maturity. Karan will also remind fans of a young Sunny Deol with his expressions and charisma.

Abhay Deol's Rishi, unfortunately, is an unexplored character with limited screentime. Mouni Roy as Rishi's love interest is left with little to do but Anya who plays Riya picks up the slack and covers up for the lack of female characters. The supporting cast Savant Singh Premi, Visshesh Tiwari, Zakir Hussain rarely leave space for any complaints. 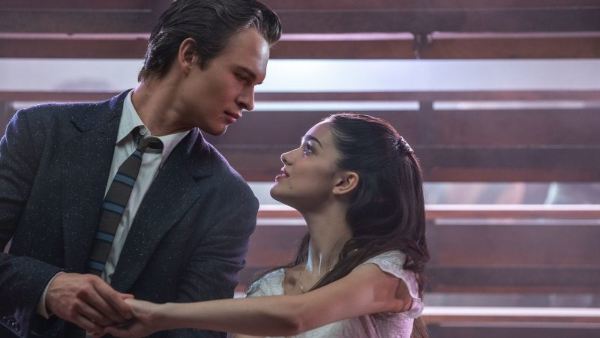 Overall, apart from comedy Velle also has a twist of thrill which is sure to keep you on the edge of your seat. The film will remind you of old Bollywood situational comedies like Bhagam Bhag that got in plenty of laughs. The Deol comedy special makes for a refreshing watch on a leisure day.