She has a voice and she is not going to be shut down. She is outspoken, unequivocally calls out patriarchy at every turn, and fights for equal footing in the entertainment world. She is unapologetic about wearing clothes that expose her cleavage while performing reimagined Sufi, qawali, and Meera bhajans. Sona Mohapatra, the singer-performer is unfazed by the criticism and brickbats she receives from trolls and the like. She doesn’t hesitate to give it back as good as she gets it. Her singing and activism are all about giving voice to women who continue to be treated as secondary to men. She voices her angst against the male-dominated music industry in no uncertain terms.

Zindagi Special Projects’ Shut Up Sona is a whimsical look at a feisty female singer's artistic and activist overtures. India’s #MeToo movement may seem to have fizzled out but Mohapatra hasn’t lost hope because “I believe that change does not happen overnight. The awareness has gone up. People are now made to sign forms with contact numbers of help available in case of any form of sexual misconduct. These are not minor changes at all,” she avers. She is unrelenting and formidable in her pursuit of an equal space in a country overrun by bigots, uncomfortable with her emancipation.

Even as a young girl, as one among three sisters, she was designated a rebel. Sona has risen to great heights as a talented singer, songwriter, and composer who has her own unique music that fuses pop, folk, Bollywood, and rock.

The girl from small-town Orissa has come a long way, making a name and place for herself in an industry that doesn’t think individual female singers deserve marquee/headlining status…and it’s all so poignantly captured in Deepti Gupta’s documentary consisting of a series of intimate conversations taking place during visits to shrines and palaces of mystical, historic and religious importance, rehearsals, backstage moments, performances interspersed with reactions from the singer/ activist, segued together and ironically titled 'Shut Up Sona.’

Social media plays an important role in her celebrity activism. On various platforms, she is condemned, threatened with blasphemy lawsuits, and even issued death threats. So, when Ram Sampath, her music composer husband, and business partner asks her to “Calm down”, it feels par for the course. In the quieter moments at their home, the two often debate the challenges she faces as an outspoken feminist in the new, confused India. 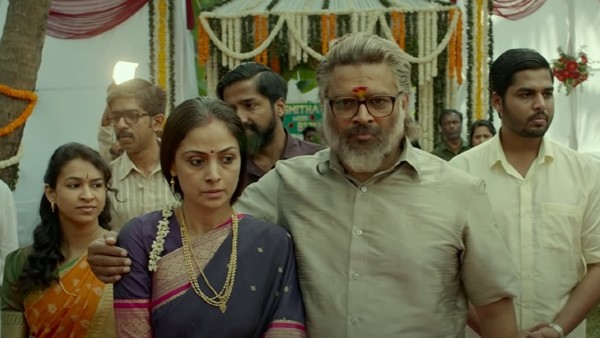 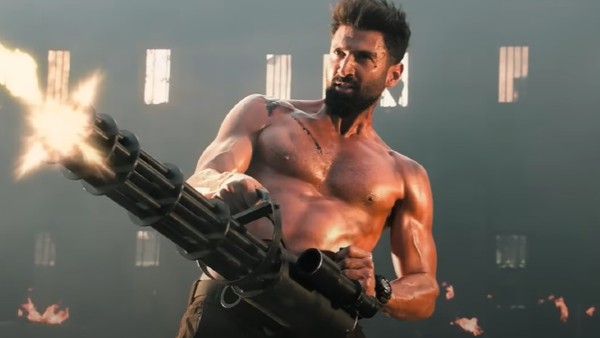 Sona may be a force of nature but even she knows she has no control over the crazies that inhabit this earth. Her fight is not with religious heads, as she so succinctly puts forth – it’s against patriarchy and gender bias.

Gupta, whose credits as cinematographer include Honeymoon Travels Pvt. Ltd. and Fakir of Venice, has also helmed music videos for Mohapatra, so her familiarity with her subject is a given. That comfort level and ease comes through in the many conversations that make this National Film Award-winning documentary a voice that must be heard!