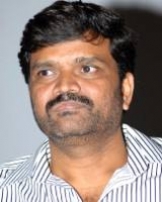 Mahendar was married to actress Shruti who had been cast in many of his films. They have a daughter named Gowri. In 2009, Shruti applied for a divorce citing understanding differences. He later married a Mysore-based Economics student, Yashoda, in 2012.