Rapper Kanye West has released his first official campaign video for the US Presidential Elections 2020 taking place on November 3. The video shared on Monday focuses on religion and features several families at prayer with nature shots.

The musician and fashion designer in the video urged supporters to vote for him as a write-in candidate. He said, "We as a people will revive our nation's commitment to faith, to what our Constitution calls the free exercise of religion, including, of course, prayer. Through prayer, faith can be restored. We as people are called to a greater purpose than ourselves. We are not only a beacon to the world, but we should be servants to each other, to encourage each other, to help each other, to lift up each other -- our fellow Americans, that we may all prosper together."

"We will build a stronger country by building stronger families. Families are the building blocks of society, of a nation. By turning to faith, we will be the kind of nation, the kind of people God intends us to be," West adds. Take a look:

Back in July, Kanye launched his campaign with erratic statements on his social media accounts. According to reports, the rapper has official ballot in a handful of US states, and the US media has claimed he has no chance of winning.

According to a filing with the Federal Election Commission, West has spent some $5.8 million on his campaign in 2002, while $6.7 million of the funding is loaned from himself. His campaign website kanye2020.country carries ads for hoodies, hats, and t-shirts ranging from $40 to $160.

The website also lists a 10-point policy platform as a part of his campaign which talks about reform of policing and the justice systems, reducing student debt, and restructuring the education system to better serve vulnerable people. Over the years, West has talked about running for US Presidential election. During the last Presidential election, he was seen as one of the biggest celebrity supporters of President Donald Trump. 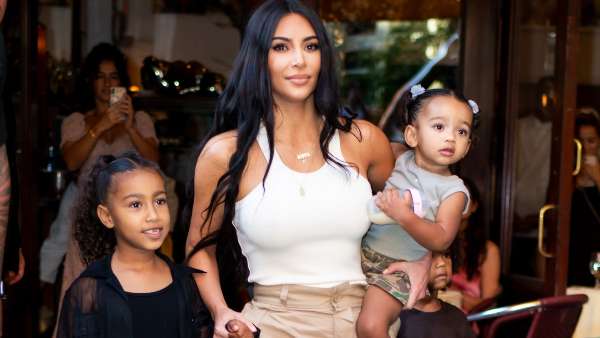 Kim Kardashian Planning To Divorce Kanye West Due To His Anti-Abortion Stance? 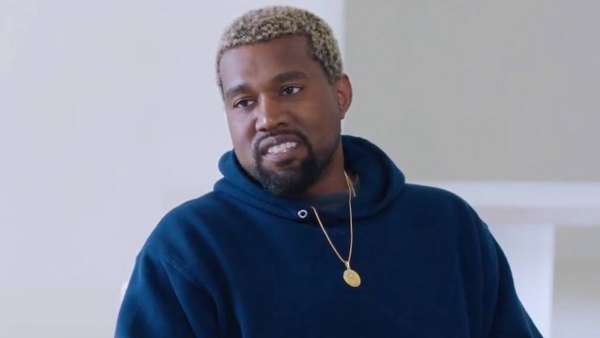