WB/DC's most anticipated movie of the year Batman vs Superman: Dawn of Justice is about to hit the theatres in 10 days' time. This movie is the first of its kind for DC universe; to have included two or more superheroes in a live-action film.

Since its annouce date there has been much hype for this movie and the fans and critics are super excited about how this movie is going to impact the DC universe on the larger run. As we all know, DC and WB have plans of making the DC cinematic universe a lot bigger. This is the first step towards it.

Apart from all that, it's time to get to know those interesting facts behind the scenes. Here's the list of facts that make this movie even more enjoyable. Be it a hardcore fans or casual moviegoers, these facts are so juicy, it makes you restless until you watch the movie on the big screens!

1. The theme for this movie is borrowed from its comic counterpart "The Dark Knight" by Frank Miller. Frank Miller has also written other comics that inspired the movies like Batman Begins and 300.

2. This is the first movie to have both the superheroes sharing the screen space, although which character is given more importance in the movie can only be speculated. Based on the trailers it's really hard to decide.

3. Superman gets a lighter shade of his costume while Batman gets a darker bat suit. I must say both the suits are so awesome and there's a little change for the background in S for superman, the plain blue in Man of Steel is replaced by a golden yellow.

4. Wonder Woman is debuting in this movie, this is her first appearance in a live-action movie.

5. Incidentally, Aquaman also makes his first appearance in this movie.

6. The reason behind Batman battling Superman is because of the incidents in Man of Steel. In Man of Steel Superman accidentally destroys Wayne's financial building and Bruce is not cool with it!

7. According to Live-Action movies, this is the first time Batman learns about Superman's secret and vice-versa.

8. Ben Affleck is the only actor to play both Batman and Superman in one form or the other. In 2006 Ben starred in Hollywoodland, as George Reeves, the actor who played Superman/Clark Kent in Adventures of Superman.

9. This is the second movie starring Ben Affleck in a superhero avatar, his first was in Daredevil in 2003.

10. Both Ben Affleck and Henry Cavil had to beef up to play their role. Ben had to add an additonal 30 pounds to fit the Batman character while Henry had reached a whopping 220 pounds during his training for his role as Superman.

11. This is first 3D movie for Batman, Wonder Woman and Aquaman while Superman had his 3D movie in 2013 in Man of Steel.

13. The movie about the epic battle between Batman and Superman was first hinted in 2007 movie I am Legend.

14. A preview of the film was shown to the WB executives and they were reportedly so impressed with the outcome, the rough-cut movie received a standing ovation from the members. A deal was being negotiated with Ben Affleck to make three solo Batman movies rather than one which was originally planned.

15. Ben Affleck claimed in an interview that he wanted to keep the batsuit when filming was complete. The producers agreed but Ben had to buy it for $100,000. Affleck, quickly changed his mind and asked if he could just take a photo with it instead.

What do you think of this facts? You know what to do, hit the comment section to tell us what you feel about this facts. 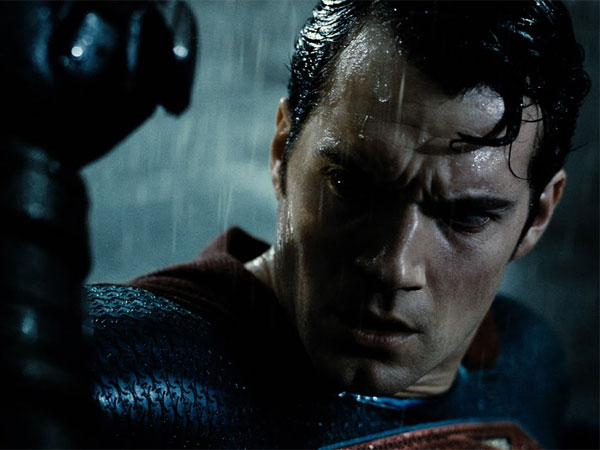 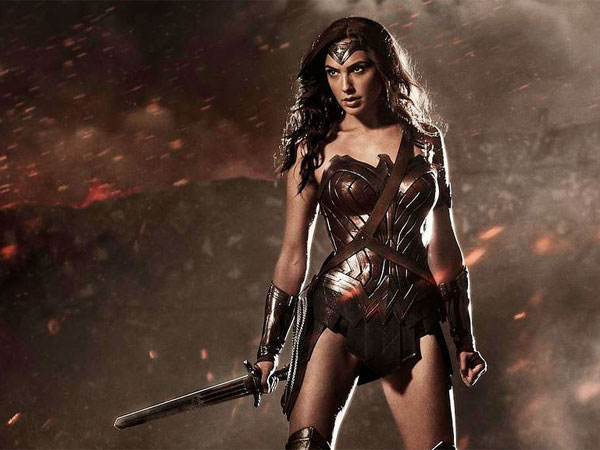 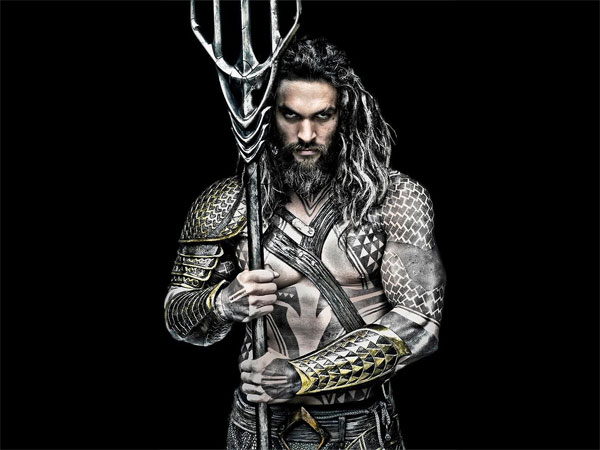 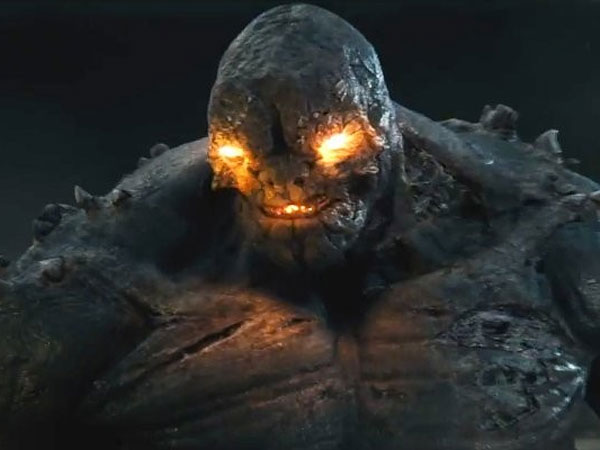 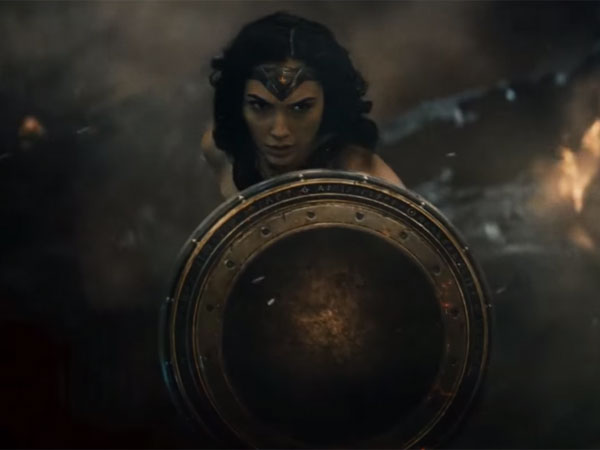 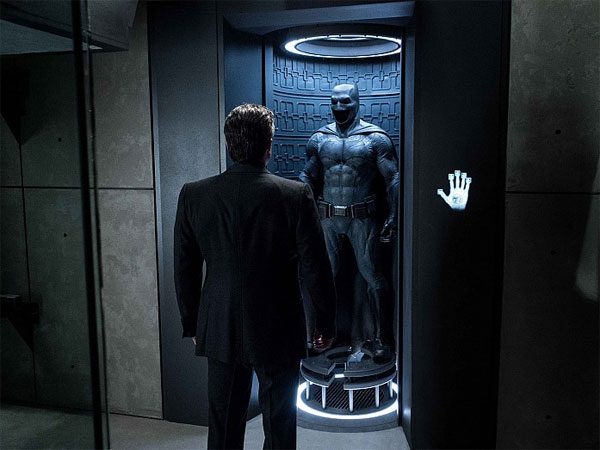 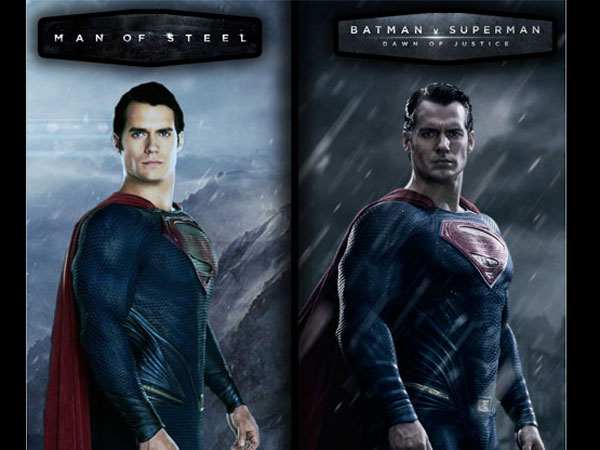 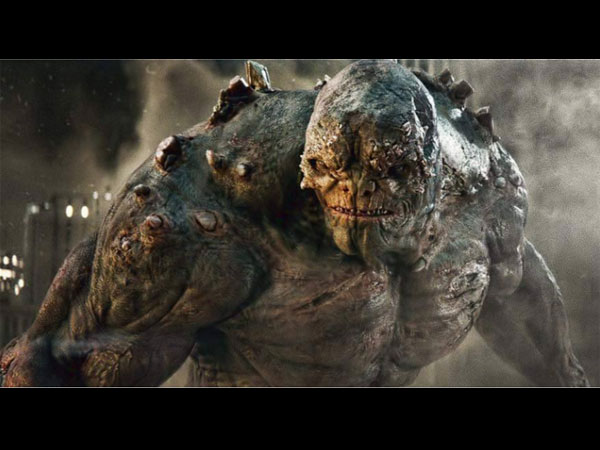