The 30 years old beauty a d wife of John Legend is more than happy as her first baby girl is on her way. But, she went through a lot to have this baby. Chrissy Teigen underwent IVF treatment during her Sports Illustrated swimsuit shoot.

One might think what does the treatment have to do with her photoshoot. Well, the hormones injected into the body have many effects. While taking about it, Chrissy said,

'It was hard because you bloat from it, and you bruise - if I hit the wrong area. That's the kind of things we had to cover with makeup,'

A paparazzo crashed the shoot she was doing and eventually, images were leaked. The model was doing a nude shoot, while she was under hormones. While talking about the unpleasant experience she said,

'Those shots went everywhere and I was naked! We're talking naked, naked. Butt, boobs, everything. And I was not looking my best.' 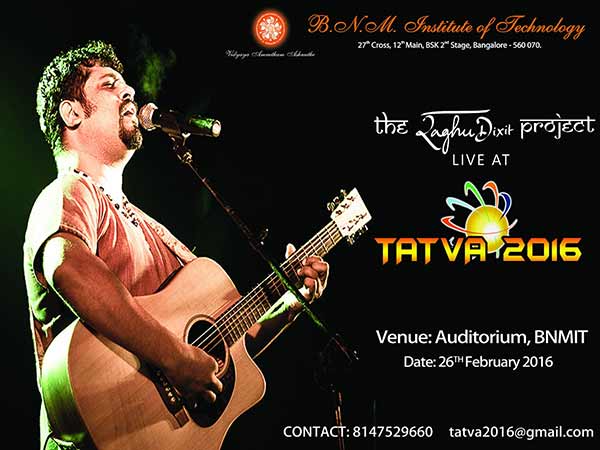 'My face is full because of all the hormones I'm pumped with. And to see every day that I'm getting crap for gaining weight or for having cheek fillers or for looking Botoxed because my face has just been expanded so much by these constant hormones...'

At many occasions, Chrissy has put the body shaming critics down. Be it with regard to her pregnancy weight gain or the way she looked while she was undergoing the treatment.

Chrissy Teigen and John Legend are expecting their baby daughter this year, 2016. They announced their pregnancy in October, 2015. The couple married in 2013 in Italy. 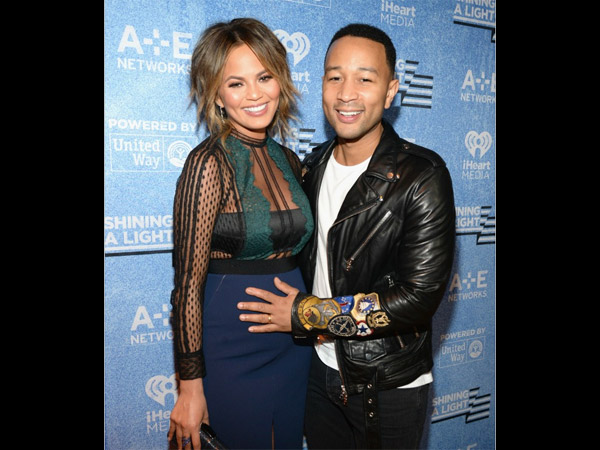 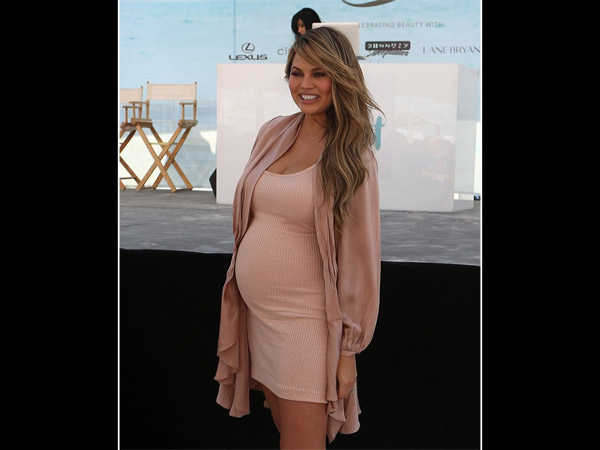 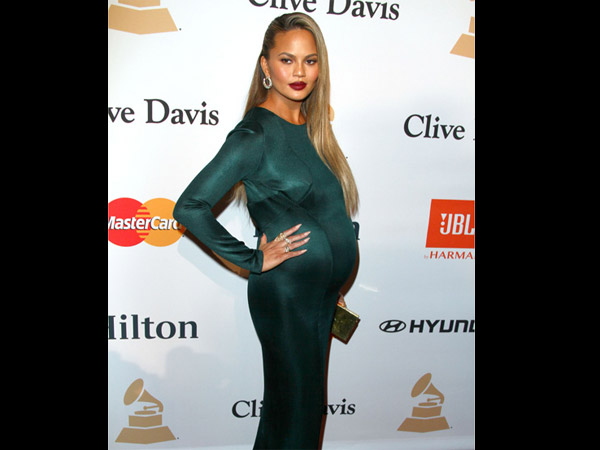 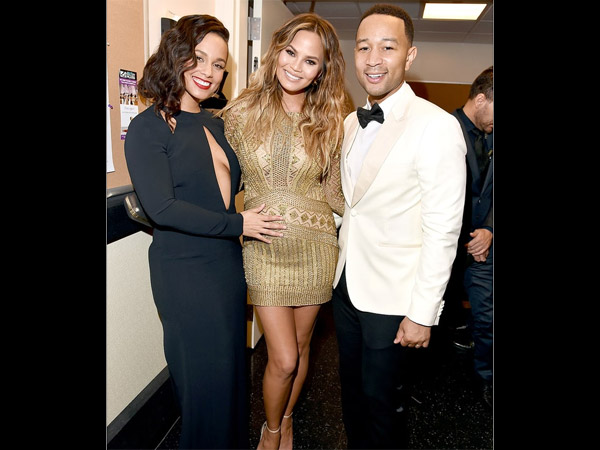 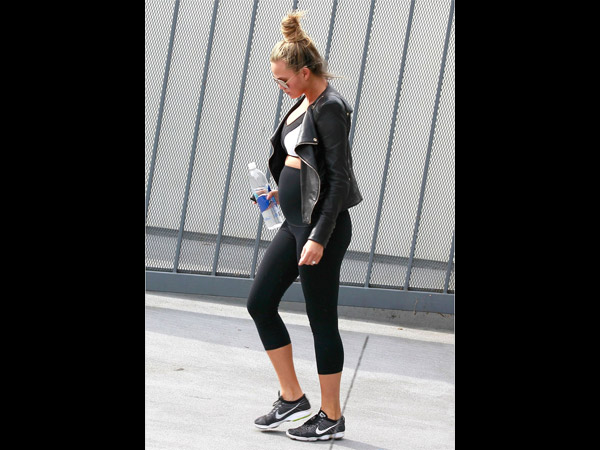 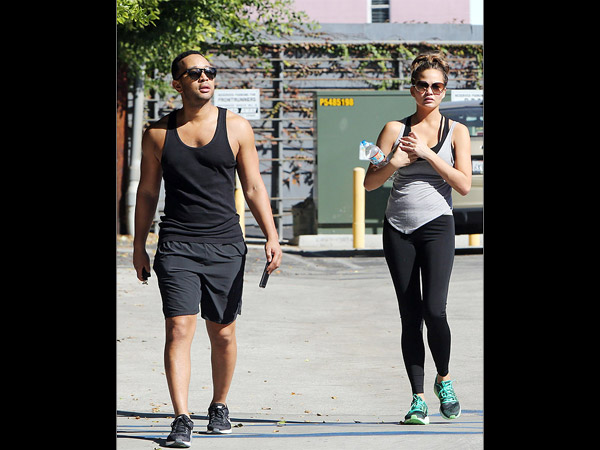 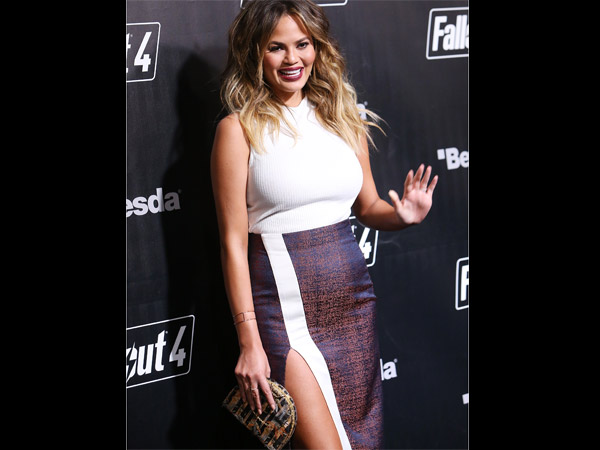 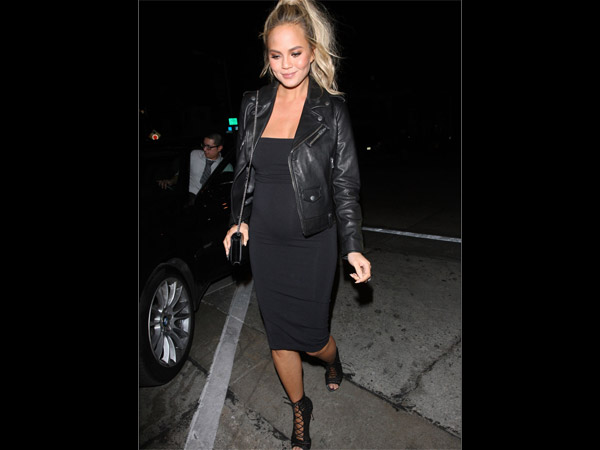 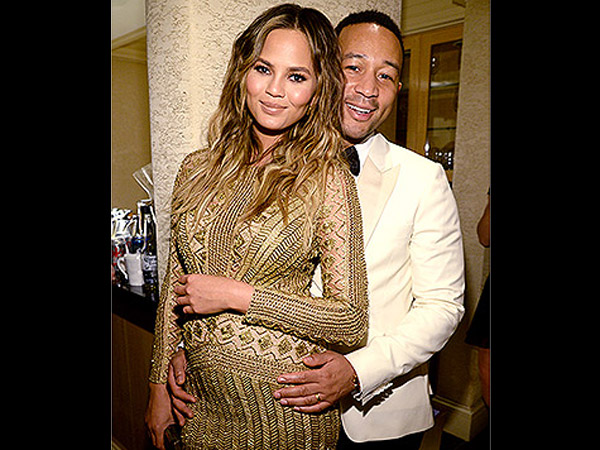 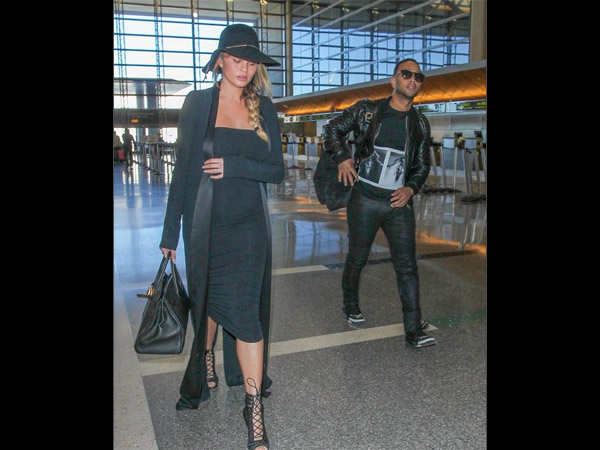 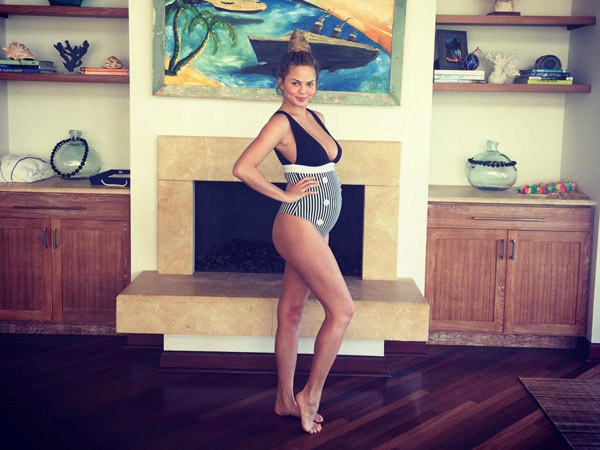 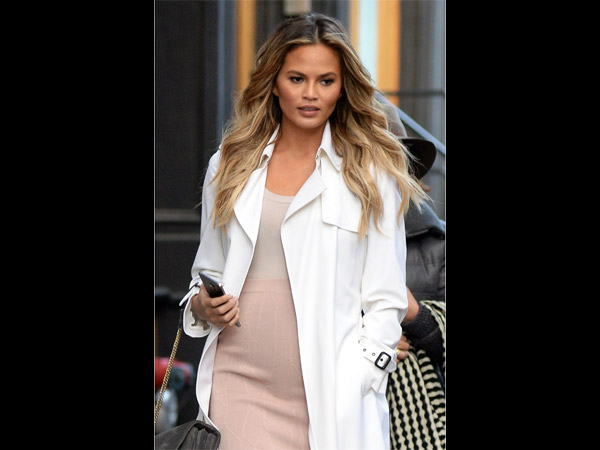 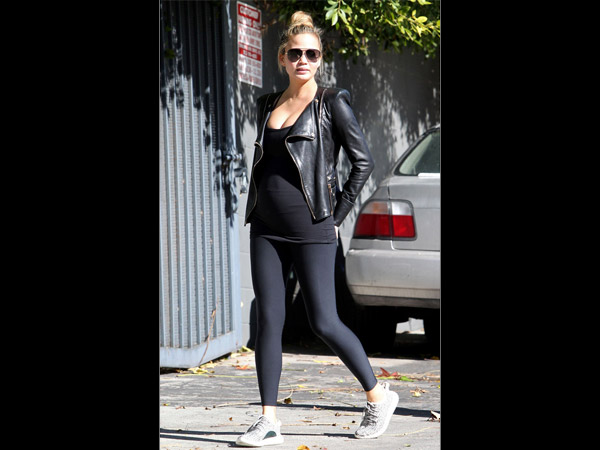