Indiana Jones is back!

Walt Disney Chairman Alan Horn revealed on Tuesday night, that the Fifth Installment of 'Indiana Jones' movie is scheduled to be released on July 19, 2019.

Harrison Ford is said to reprise his role as the world famous archaeologist in this fifth 'Indiana Jones' movie. Steven Spielberg who directed the last four movies is also returning to deliver his fifth!

Alan Horn said last night that "Indiana Jones is one of the greatest heroes in cinematic history, and we can't wait to bring him back to the screen in 2019,".

He continued to say "It's rare to have such a perfect combination of director, producers, actor and role, and we couldn't be more excited to embark on this adventure with Harrison [Ford] and Steven [Spielberg]."

Previously, it was rumoured that Harrison Ford would be replaced with a young actor, possibly Shia LaBeouf who co-starred in the fourth installment Indiana Jones and the Kingdom of Crystal Skull. Other actors thrown amidst all this speculation were Robert Pattinson and Bradley Cooper.

In 2015 after the success of Jurrasic World, Chris Pratt was also rumoured to be roped in to play the adventurous archaeologist professor, but he clarified this during the promotion of the blockbuster hit to Entertainment Weekly saying that "You have to look at it and be like, 'Is this right for me? Is it right for me to do this? And is it perfect?, You don't want to be the guy who f--ks that up."

Looks likes the 76-year-old veteran actor will be reprising his another famous role' after his role of Han Solo in Star Wars: The Force Awakens.

Are you excited about the latest Indiana Jones Movie? Hit the comments section to let us know what you feel. 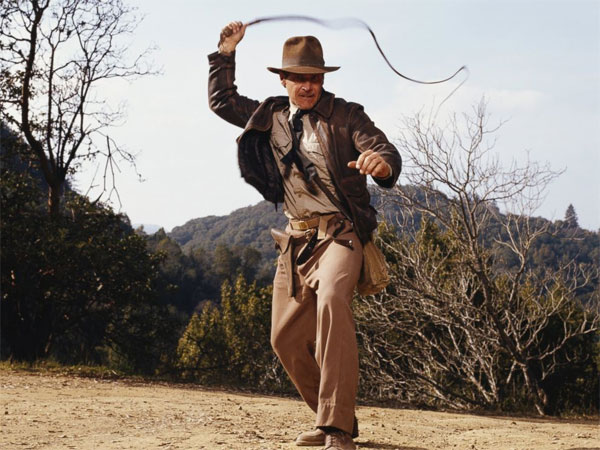 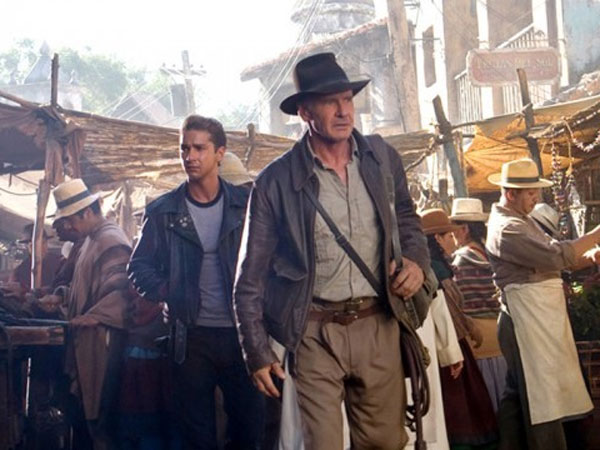 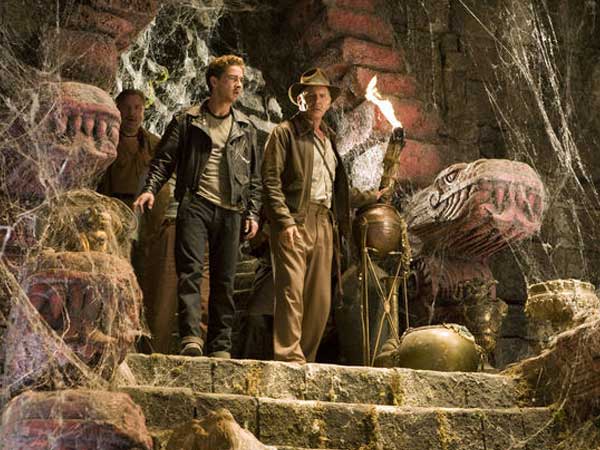 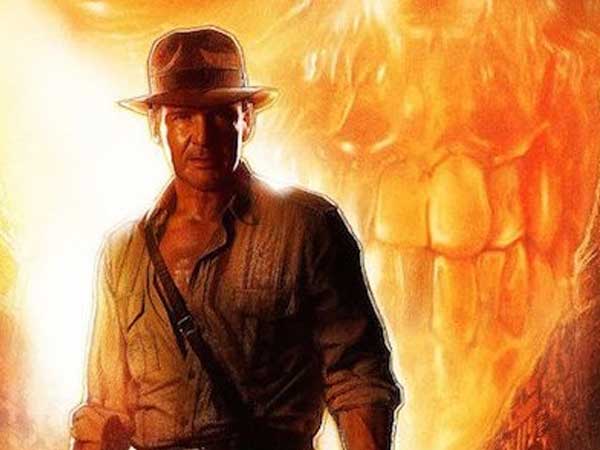 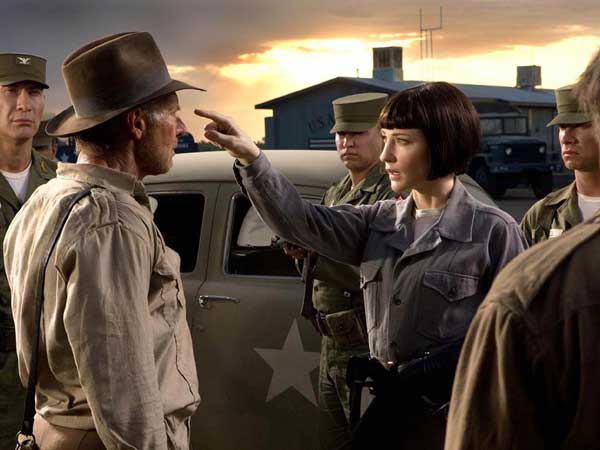 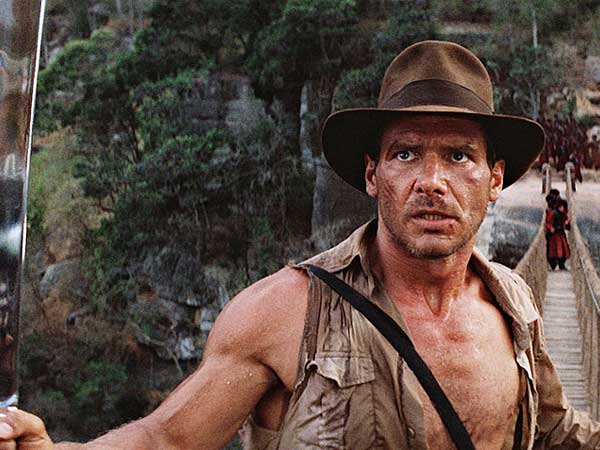 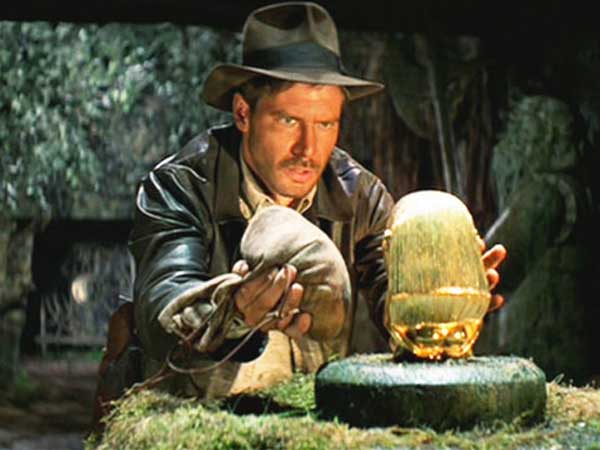