Celebrity pets are celebrities by themselves! They are subject to enormous amount of spotlight and are constantly targeted by the Papparazi! But,Jennifer Lawrence & pet Pippi are all time favorite!

Without a second thought one can agree on the kind of life Pippi is leading. She might be the only living being that has guts to make JLaw do stuff in the middle of the streets!

Recently, Jennifer Lawrence was spotted with Pippi in New York City, taking a walk, rather walking the pet. But, the funny part is, the actress did all the walking as Pippi rested in her arms.

Seldom Pippi is seen walking by herself as she's carried by her beloved JLaw most of the times. But, here are a few more things you need to know about Pippi.

Pippi is a chihuahua cross breed. She's more like Jennifer Lawrence's buddy as she accompanies her everywhere. She's spotted talking a walk with celebrities like Amy Schumer & Anzari!

We aren't sure how active the rest of the world is on social networking sites, or how addicted we are to such apps, but Pippi tweets a lot!

Needless to say, we have all wanted to be friends with an actor like Bradley Cooper! Looks like Pippi has been the only privileged one, as the actor has walked around carrying her.

JLaw might have a bodyguard or not, but Pippi does. That too, a very handsome one! The handsome hulk is seen protecting the pretty pooch while Jennifer walked behind.

Lastly, Pippi is a fashionista herself. She is dressed according to the situation and events. It could range from a pretty collar to a nice warm coat! Ain't she a lucky lady? 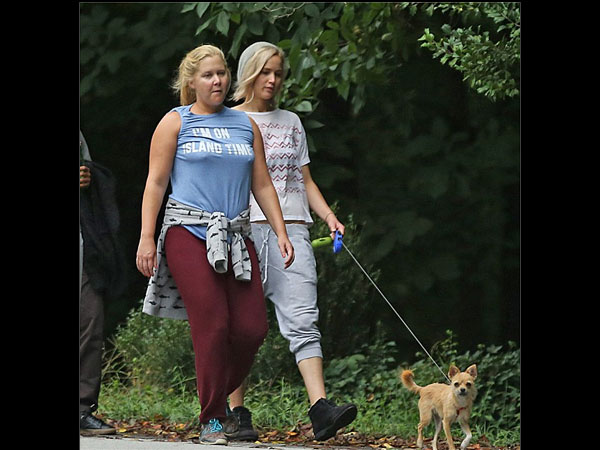 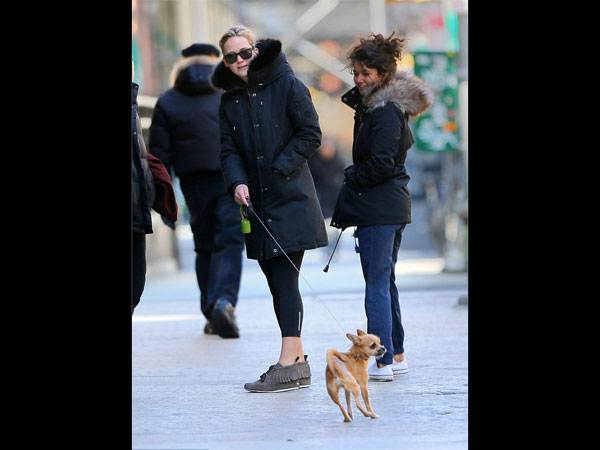 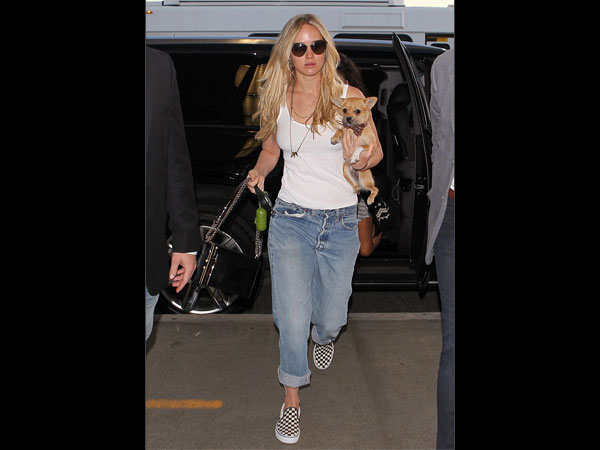 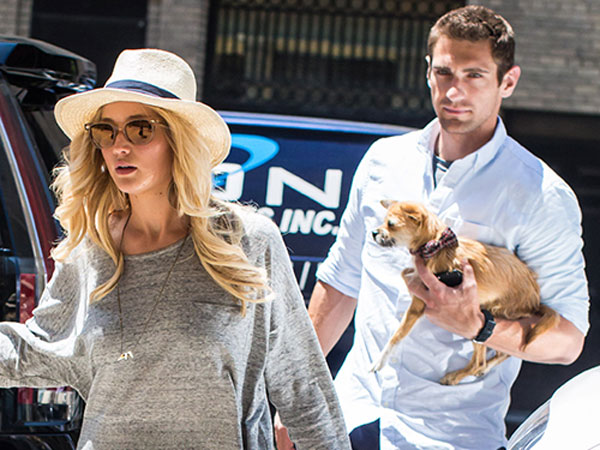 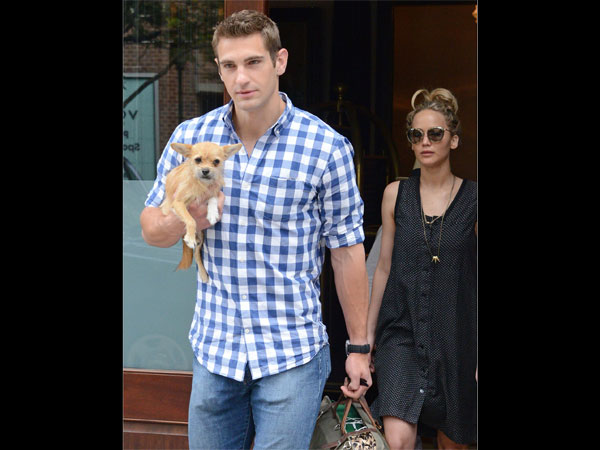 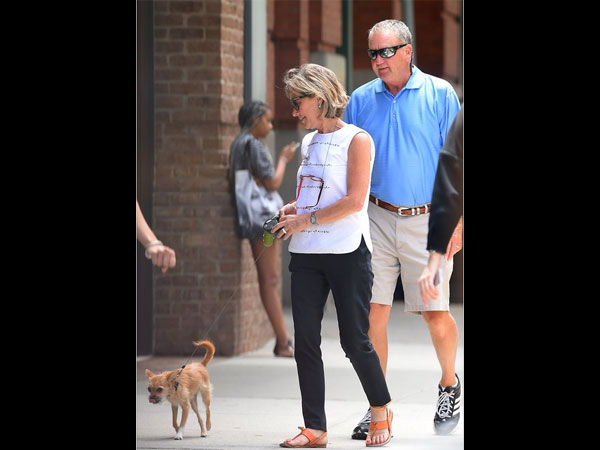 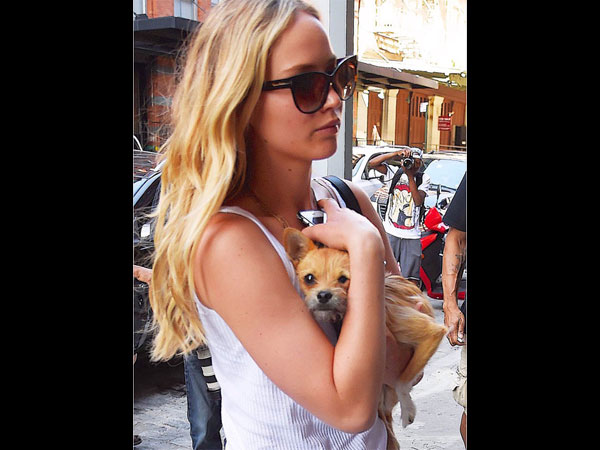 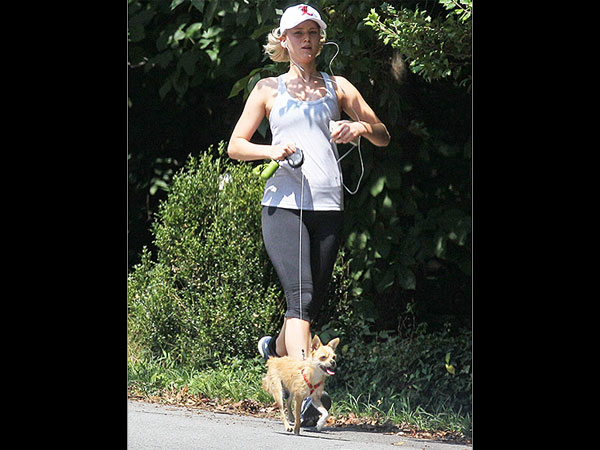 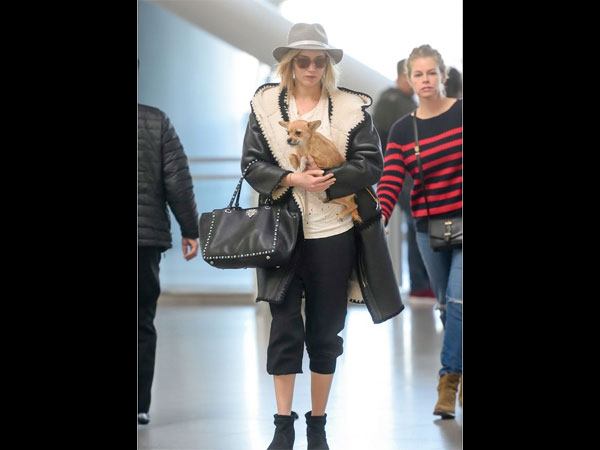 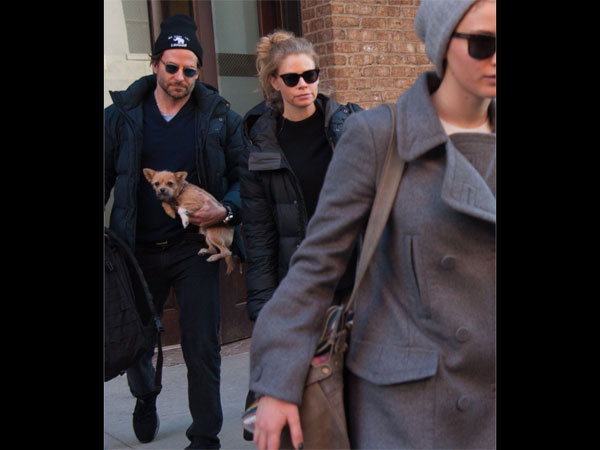 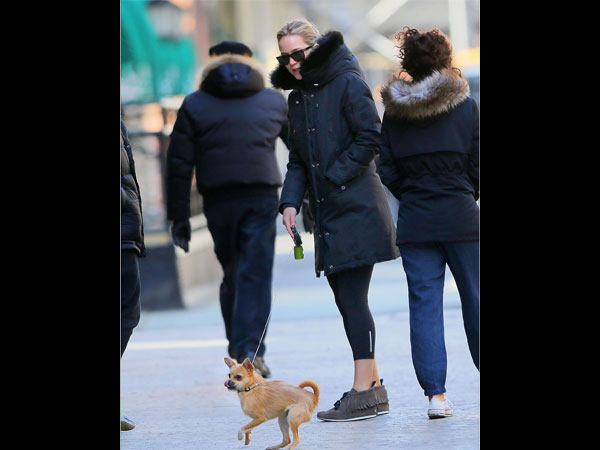 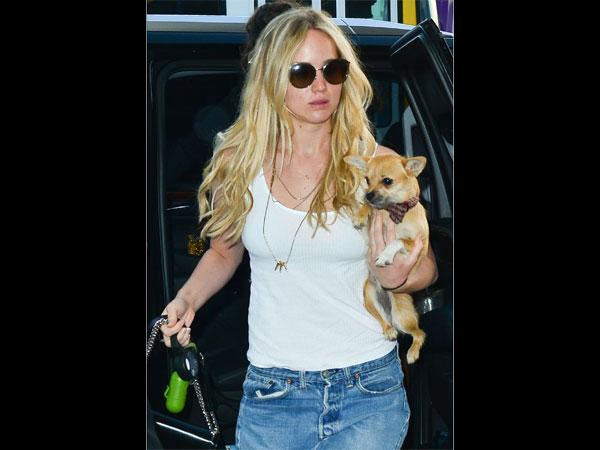 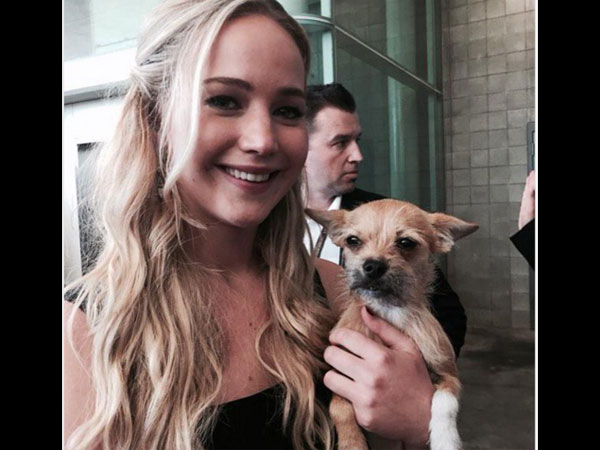 Gigi Hadid Bears It All For A Photshoot!